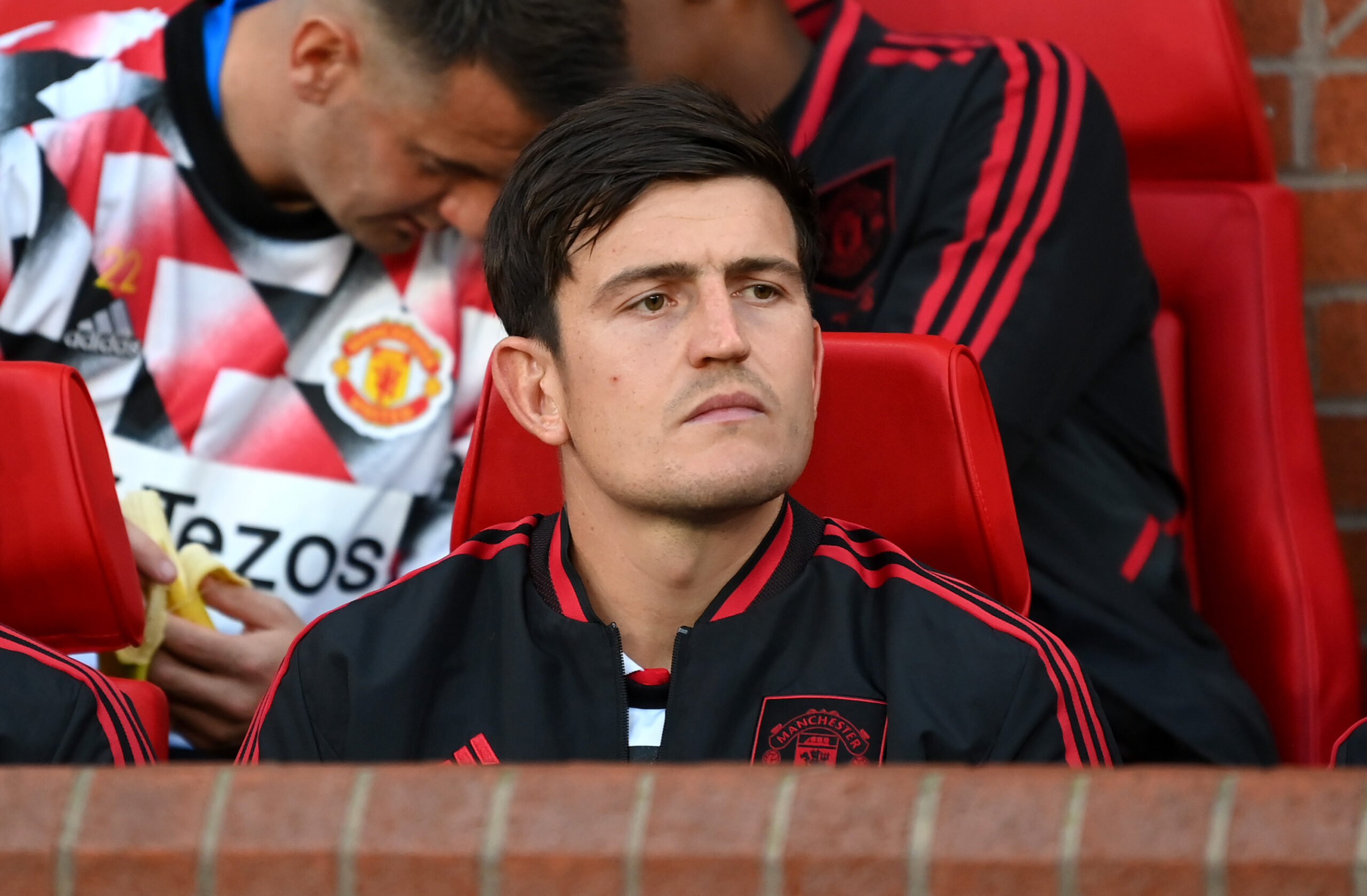 Giorgio Chiellini believes that Harry Maguire is being unfairly criticised and ‘too much’ is expected of him because of his transfer fee.

The Red Devils paid £80 million to Leicester City to acquire his services three years ago. However, Maguire has struggled to justify the outlay.

He started the first two games this season but was then dropped from the starting line-up. He remains United’s captain but is the third-choice centre-back under manager Erik ten Hag.

Maguire is currently with the England international squad for their upcoming Nations League games against Italy and Germany.

He said: “I am sad for Maguire’s situation because he is a good player.

“They [Manchester United] require too much of him. Just because they paid £80m for him, he has to be the best in the world every match? It’s not right.

“The value of the market is dependent on many aspects you can’t control. It’s not your fault.

“OK, Maguire maybe is not Rio Ferdinand, but he’s good enough. With this situation, it’s not helping [England] to do the best.

“If you want to win the World Cup it’s impossible to do it with some problems in the key players, and for sure Maguire is one of the key players of the team.”

An £80m transfer fee will undoubtedly add more pressure on any player.

But Maguire’s performances would be dubbed poor even if he had been signed for half the price.

The 29-year-old is a better player in an England jersey than for United due to the system they employ.

Gareth Southgate prefers to play back three. This gives additional security to Maguire, who lacks pace.

Even if he is caught out of position, there are two more centre-backs to cover for him.

United play with a traditional back four. His lack of mobility and acceleration often leaves space behind for attackers to run into.

Chiellini may empathise with his rival centre-back, but his horrific performances haven’t helped him.

This international break gives the former Leicester defender the chance to prove to Ten Hag he is worthy of a place in his starting XI.