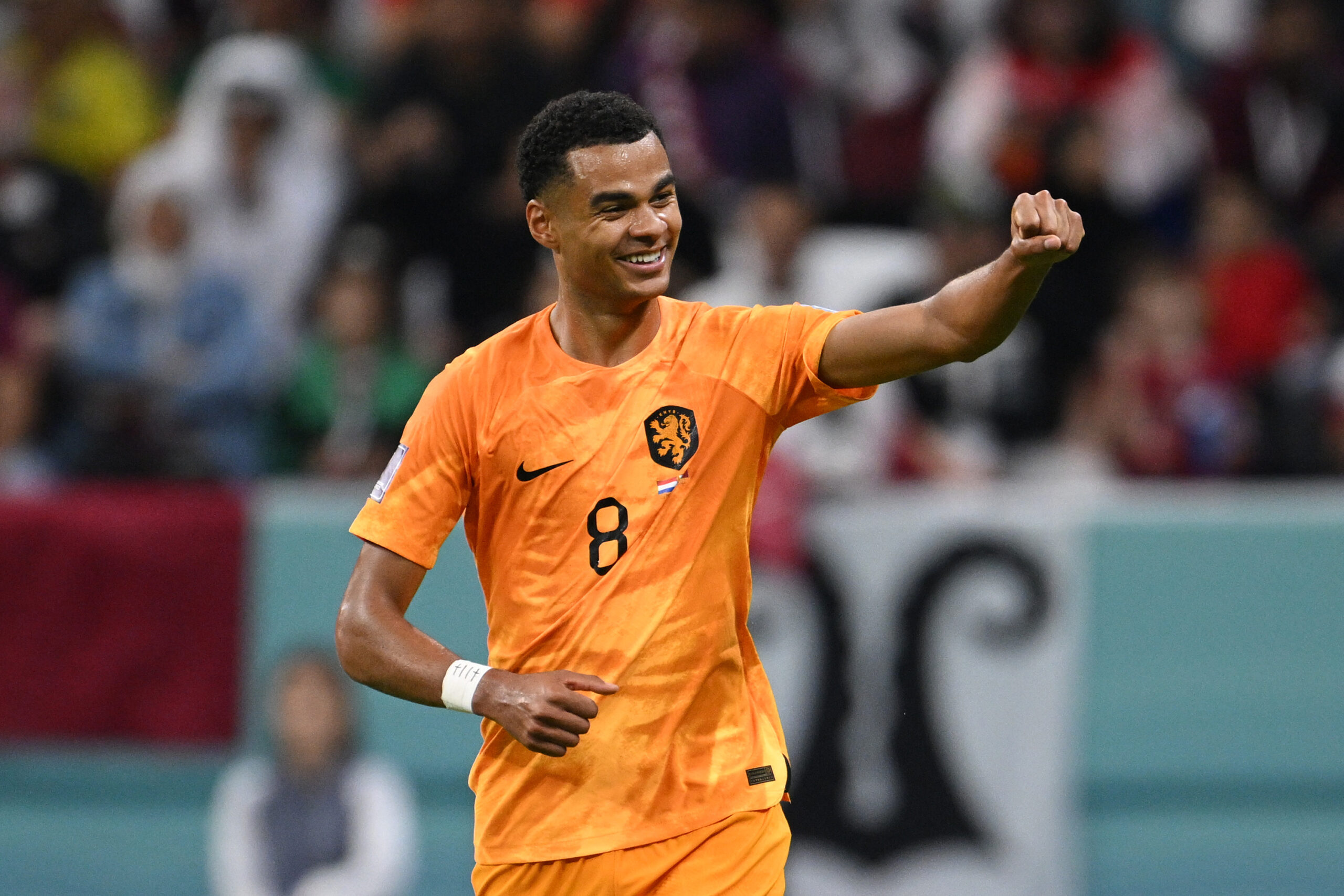 The Red Devils recently parted ways with Cristiano Ronaldo by mutual agreement and they are now likely to pursue a replacement in the January transfer window.

Instead of a traditional striker, manager Erik ten Hag could prefer a more versatile forward and PSV’s Gakpo has been mentioned as a top target for a while.

Speaking to Soccernews.nl, Di Marzio has now said that only Premier League clubs can afford Gakpo and it could be a fight between United and Liverpool for his signature.

The Italian journalist is unsure whether a winter deal is possible but added that United could make a genuine attempt to sign him as they have to replace Ronaldo.

He said: “Only Premier League clubs can afford him, because PSV asks a lot of money for him. So I think it’s going to be a fight between Manchester United and Liverpool. Maybe in January, but I don’t think so.”

“In fact, I expect that we will have to deal with a ‘different’ market in January. It will probably be the summer, but it is quite possible that Manchester United will start negotiations already now, because they have to replace Ronaldo.”

Gakpo would be a splendid signing for the Red Devils

Gakpo has had a fantastic season with PSV, contributing 13 goals and 17 assists from 24 games. The Dutchman carried his form to the World Cup, scoring three times.

This has reportedly increased his transfer valuation ahead of the New Year. Fabrizio Romano recently reported that PSV could be eyeing as much as €65 million for him.

United are wary of spending big again this winter amid Financial Fair Play concerns, but we won’t be surprised if Ten Hag is backed with funds to land Gakpo next month.

With Liverpool also interested in the Dutchman, there is a possibility that United could miss out on his services if they decide to delay their approach until the summer.

Jurgen Klopp’s side could spend on a versatile forward after another long-term injury for Luis Diaz.