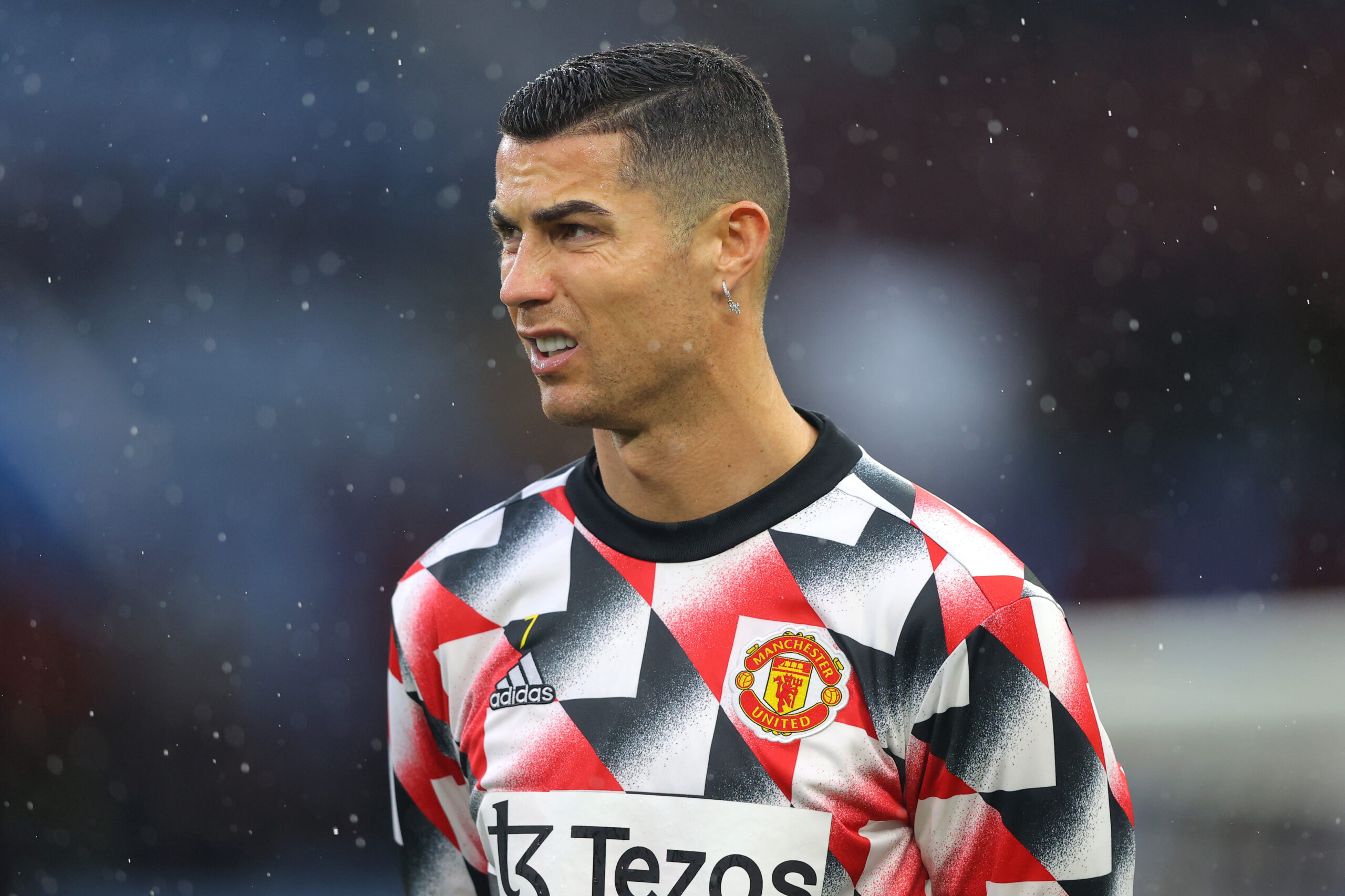 Former Manchester United defender Gary Neville has asked the club to terminate Cristiano Ronaldo’s contract in the next few days.

The five-time Ballon D’Or winner was severely critical of the Red Devils and Erik ten Hag in his recent interview with Piers Morgan. He also targeted Neville, saying they were not friends.

Neville told Sky Sports: “There’s no way back for him at [Man Utd] and I don’t think he wants a way back. He wouldn’t do this interview if he wanted a way back.

“From a club point of view, Cristiano came out and criticised, whether it be the young players at the club, whether it be Erik ten Hag, the owners, the board.

“At this moment in time, I’m wondering what Man Utd are doing because the reality of it is they know they have to terminate Cristiano’s contract or they open up a precedent so any player can criticise them in the future.”

Ronaldo issued a stinging attack on the club but his criticism of Ten Hag stood out in the interview.

Neville’s reaction makes plenty of sense. United cannot let Ronaldo come back to the team after the World Cup. If they do, it will allow other players to criticise the club publicly.

United are understood to be waiting for Ronaldo’s full interview to air before they make any decision on this situation.

They would prefer to terminate his contract, but only with mutual consent. Otherwise, they will be forced to pay the rest of the six months’ wages to the 37-year-old.

United also have to think of signing a replacement in the January window with only Anthony Martial remaining as a central striker in the first team.