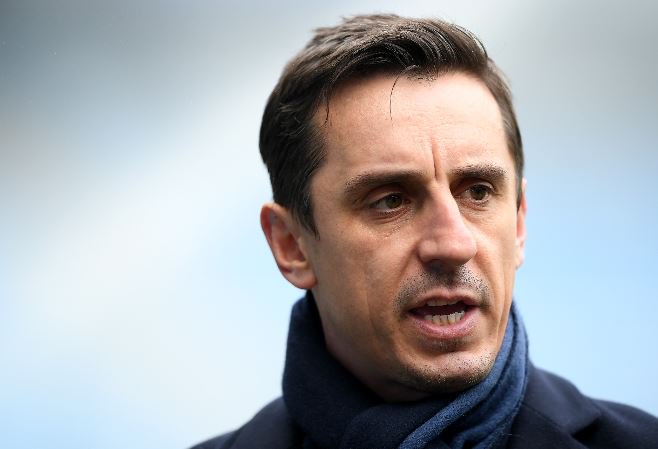 Manchester United legend Gary Neville has said that manager Ole Gunnar Solskjaer should sign at least two to three experienced players in January in order to aid the development of the younger graduates at the club.

The Red Devils boss has preferred to work with a number of young players this season but that has not necessarily translated into positive performances in the Premier League.

United are already nine points behind the top-four positions after just 13 games into the campaign but most notably, they have registered just four victories.

Speaking on Sky Sports’ Monday Night Football, Neville has said that Solskjaer must be ruthless in the forthcoming transfer window and he needs to recruit two or three experienced players.

Since the beginning of the season, United have been hampered by injury setbacks and the likes of Paul Pogba and Nemanja Matic have had limited impact during the first half of the league campaign.

The same goes for the defence where Eric Bailly has been unavailable since the beginning of the season but the trio could return to action in December, where the club have a congested schedule.

While their injury comebacks will provide more experience within the matchday squad, there is certainly the need for another creative midfielder in the ranks, who can regularly bring the forwards into play.

Solskjaer’s side did manage to score three goals in the space of seven second-half minutes against Sheffield United last weekend but it can’t be denied that they were ineffective in the attack for 70 minutes prior to that.