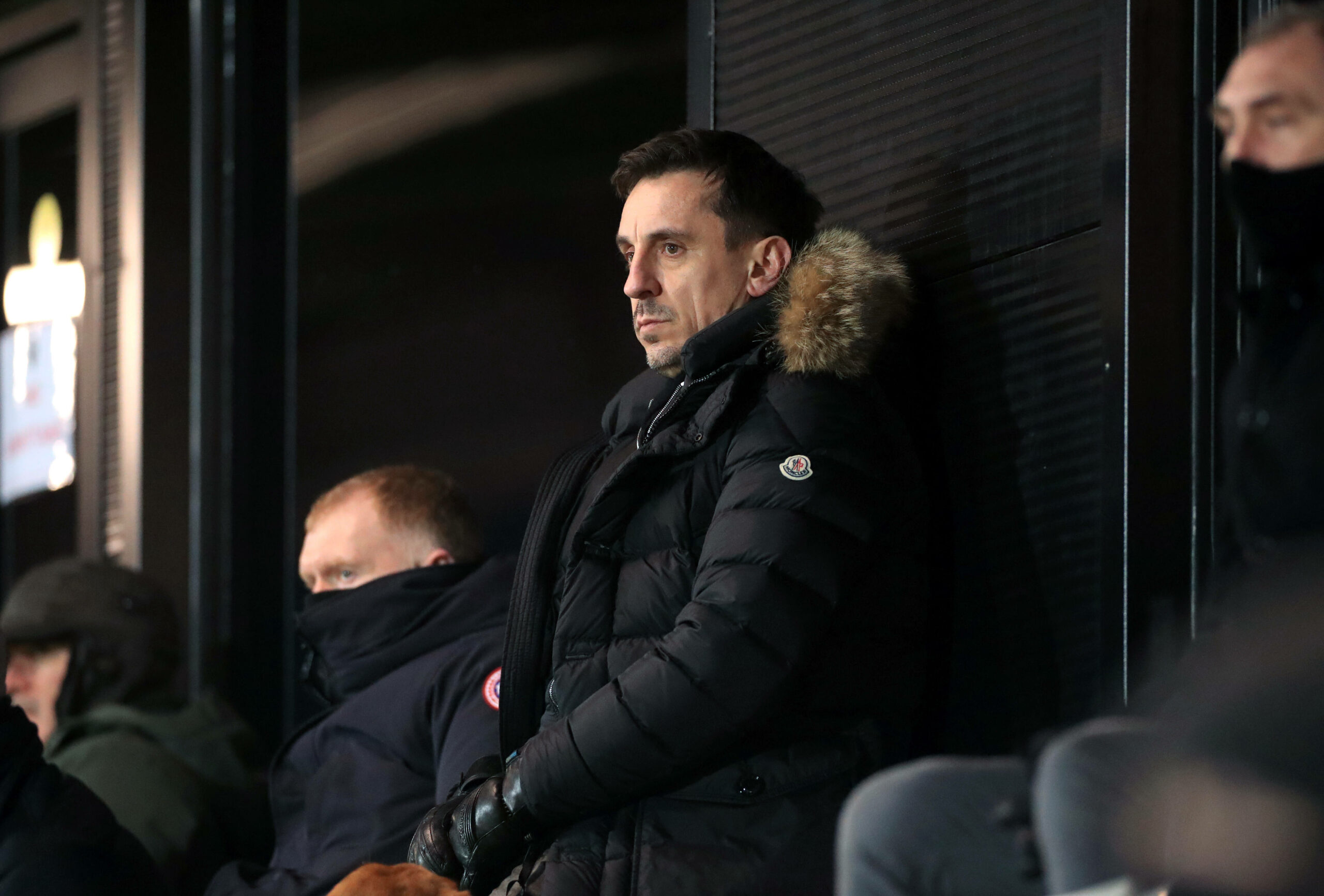 Gary Neville took to Twitter today in reaction to the Southampton vs Manchester United Premier League clash at St Mary’s.

United beat Liverpool last time out at Old Trafford, so the players and the fans headed into this afternoon’s clash with Southampton full of confidence.

The first half was a fairly drab affair and Erik ten Hag clearly got into the United players during the half-time break.

The Red Devils came out after the break with renewed energy and vigour, and it wasn’t long before they went ahead.

Bruno Fernandes slotted home exceptionally well from a Diogo Dalot cross to put United 1-0 up within 10 minutes of the restart. Ten Hag was visibly delighted on the touchline, and it was little wonder as to why.

Southampton came back into the game and put pressure on United, as was to be expected, having gone 1-0 down.

United’s players stood firm though, with the likes of Lisandro Martinez, Raphael Varane and Scott McTominay all putting in the hard yards.

Manchester United show fight and quality during win vs Southampton

After such a terrible start to the season, Ten Hag seems to have steadied the ship at the club. The win over Liverpool at Old Trafford was of huge importance. It felt like today’s victory over Southampton was equally significant though.

It’s Leicester City away up next for United on Thursday night. A win at the King Power Stadium would prove that Ten Hag really does have his house in order at United. And that didn’t seem the case just one week ago.

Gary Neville was certainly impressed with his side’s result and performance. He took to Twitter in reaction to the Southampton vs Manchester United clash: