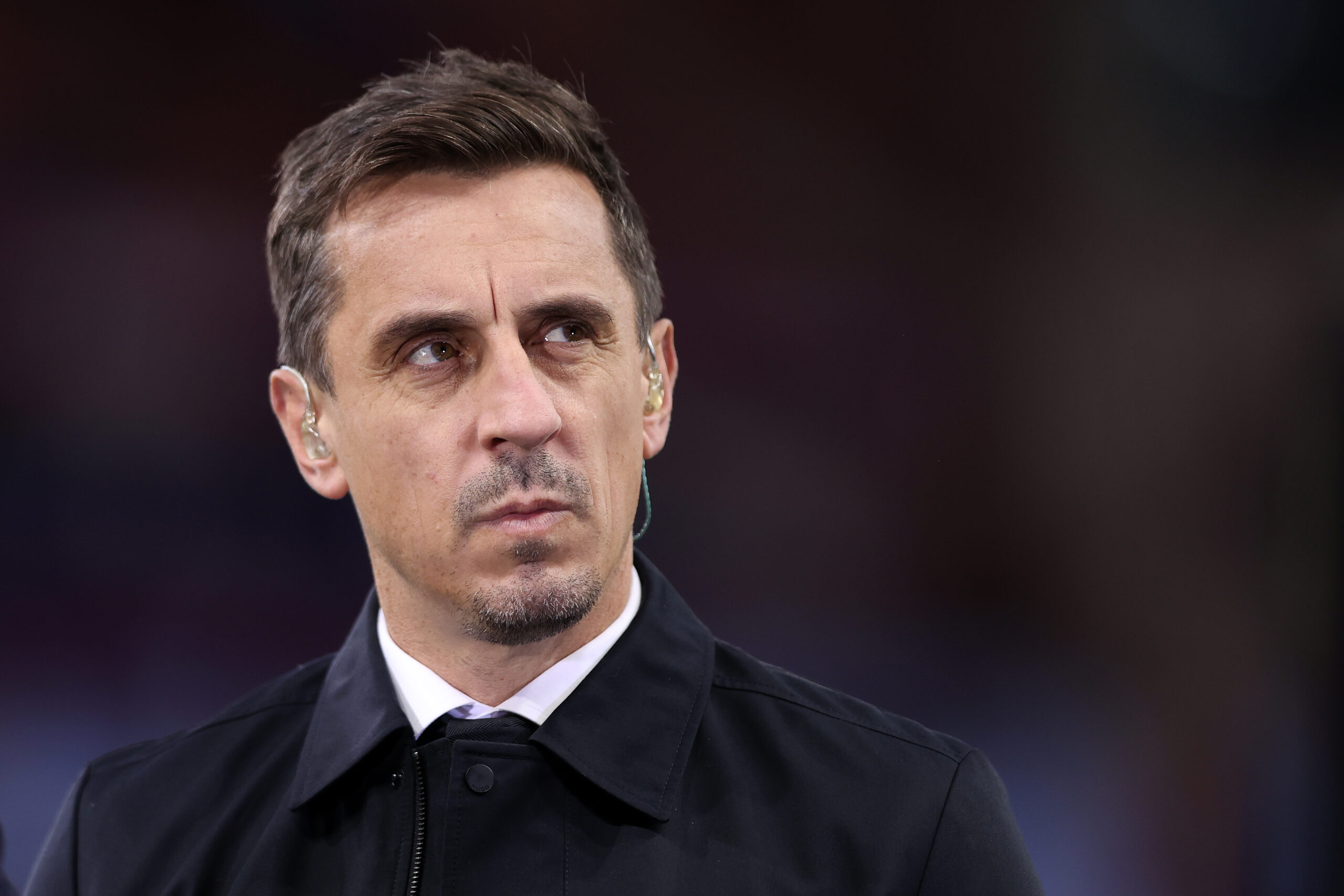 Manchester United legend-turned-pundit Gary Neville has said that the Red Devils will finish ahead of Arsenal in the Premier League this season.

The Gunners have had a tremendous run at the top of the league this term and recently went eight points clear of Manchester City with a convincing 2-0 win at Tottenham Hotspur.

Despite this, Neville continues to emphasise that City will win the top-flight title and believes United can also catch up and leapfrog Mikel Arteta’s side by the end of the season.

United have an outside chance of winning the league

United have made tremendous progress under manager Erik ten Hag this campaign. Their form has been quite exceptional after the two losses at the start of the season.

They are currently nine points adrift of the Gunners for the first position, but have the opportunity to reduce the margin significantly in the next couple of games.

United travel to Crystal Palace on Wednesday night before facing the Gunners at the Emirates Stadium four days later.

If they can win against both, they could go three points behind the league leaders, having played a game more than them.

In our view, United can still catch the Gunners in the table. The north Londoners still have to face Manchester City twice.

The club are currently outsiders for the title, but could become genuine contenders if they can keep the winning streak going.