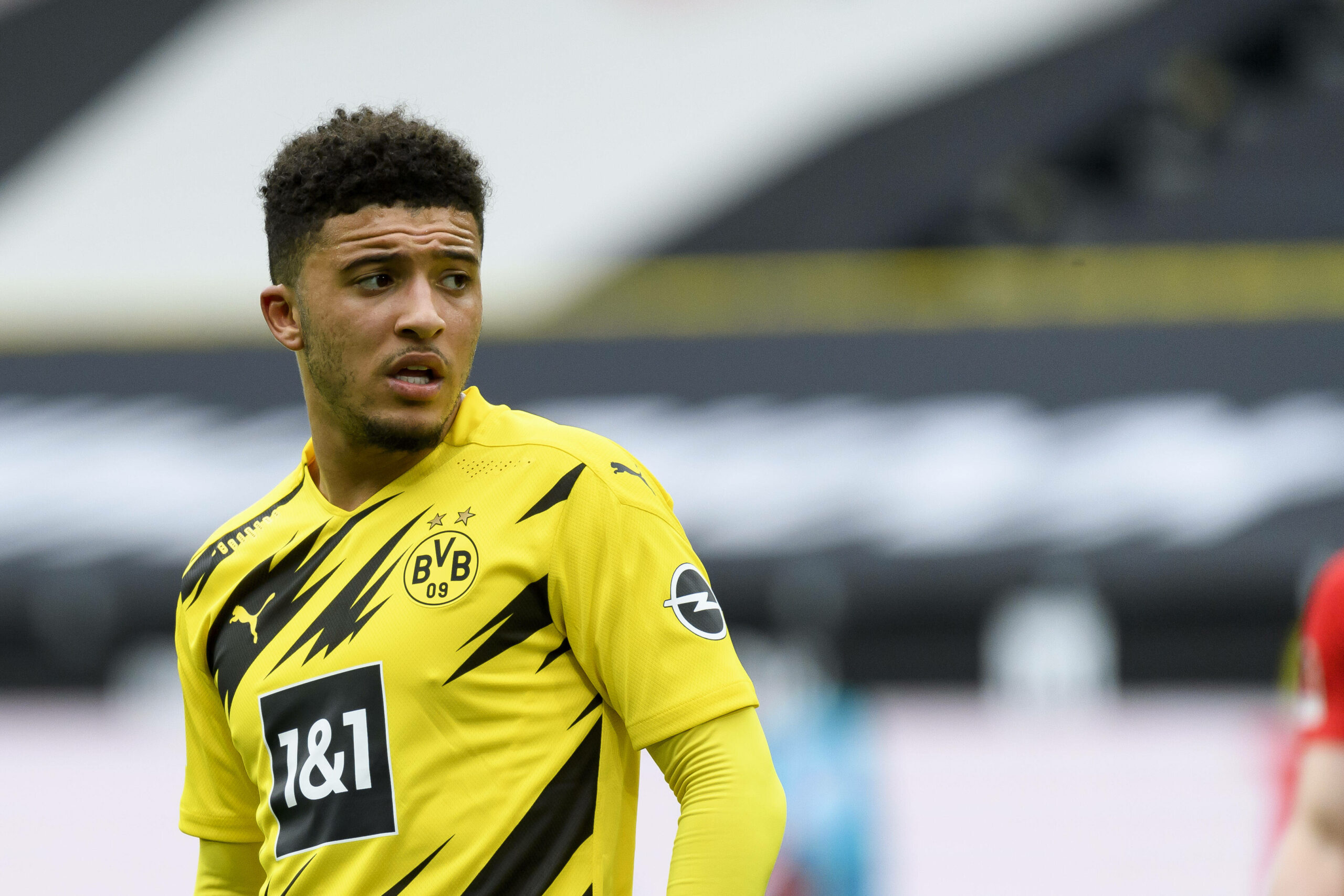 Former Manchester United player Gary Neville believes that Jadon Sancho should be the main target for the Red Devils in the upcoming transfer window.

The England international was heavily linked to a move to the Theatre of Dreams last summer.

The COVID-19 pandemic has had massive negative financial implications on the financial situation of clubs worldwide.

The German club look to be under significant pressure to sell players to recoup some money.

According to The Times, Dortmund has reduced their valuation of Sancho.

The German outfit are keen to keep hold of Erling Braut Haaland and willing to sell Sancho if any club makes the right bid.

Reputed journalist, Fabrizio Romano, recently issued an update about the 21-year old’s future saying that the club had a ‘gentlemen’s agreement’ with Sancho that he could leave if certain conditions are met.

This indicates that United has a good chance of getting the player they have been chasing since the last few transfer windows.

Speaking with Sky Sports, Gary Neville urged the Red Devils to make Sancho their marquee signing for this summer, rather than splashing huge amounts on a striker.

.He said: “If you look at Manchester United’s recruitment last summer they didn’t get Sancho. They were criticised for that – I criticised them for that.

“But they could look incredibly smart this year if they can get him near half the price.

“I think if Sancho comes in, he will play on the right side. You potentially got the back up of Greenwood on that side.

“You’ve got up front Cavani and Greenwood. On the left, Rashford and Martial.

“If you sign Kane or Haaland, I don’t think that basically works for Manchester United the way in which they have recruited in the last few years.

“Allowing young players to emerge like Greenwood, making sure Rashford plays. I think it’s Sancho and that’s their business done.”

Having Sancho on the right will limit Greenwood’s appearances from the flank. Solskjaer may have to use him as the second choice striker behind Edinson Cavani.

Greenwood is an amazing talent, but he is not yet ready to play in the number nine spot.

Playing from the right suits him because he has to run against only one defender.

His dribbling skills and the ability to finish with both feet makes him more threatening from the wide positions.

Sancho’s arrival will reduce Greenwood’s game-time but it will also push the players to improve their game.

United have always been eager to have competition for places and maybe this is why Neville wants his former club to sign Sancho.

If this transfer becomes a reality, the Red Devils will have one of the most creative attacking units across Europe.

Manchester United youngsters can feature as fixtures mount up
Report: Man United want to sign Sancho before the start of Euros