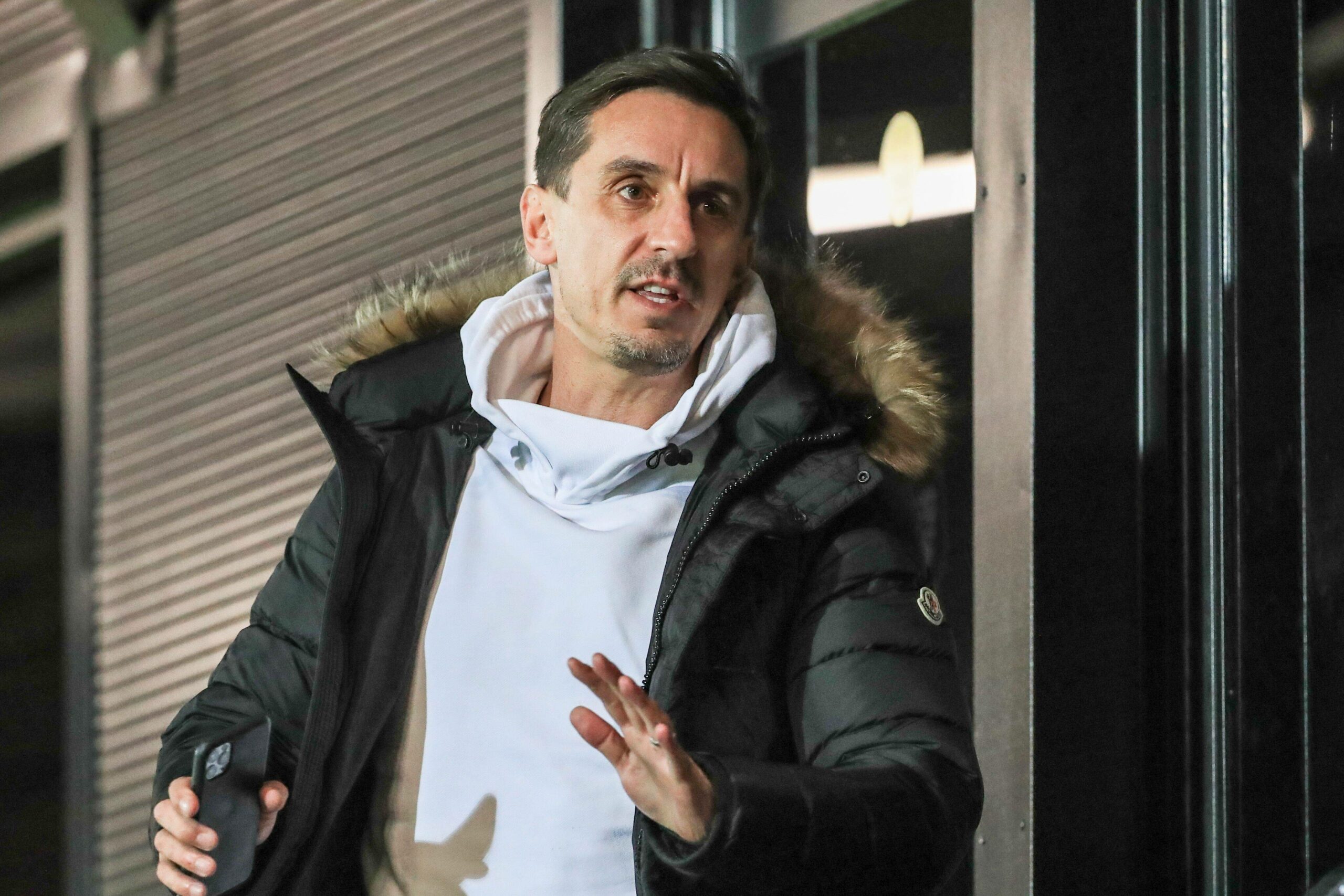 Manchester United legend-turned-pundit Gary Neville has said that the Red Devils should attract more investors as well as fetch a higher price than Liverpool.

Both United and Liverpool are up for sale at the moment, but Neville believes his former club should be a more attractive prospect for buyers around the world.

Speaking on Sky Sports, the ex-United skipper said that Liverpool are a massive football club, but United will be more sought after with the huge commercial revenues.

He said: “I don’t want to be disrespectful to Liverpool at all because they’re a massive football club. Manchester United will be more sought after and will fetch a higher price than Liverpool.”

“Unless Liverpool have got something sorted, I think they’re going to have to wait a little bit because I think the buyers will go to Manchester United first – unless there’s a Liverpool fan who is very wealthy somewhere and has an allegiance to Liverpool.

“Liverpool are in a better position on and off the pitch at the moment, but you cannot deny the scale of Manchester United. When you look at commercial revenues, Manchester United as an asset are a better buy.”

United’s reputation remains at its peak despite trophy drought

United have entered a sixth season without silverware, but this has not hampered their reputation or popularity. They remain one of the best supported clubs in world football.

Liverpool have fared way better than United on the pitch over the past five years, but there is plenty of optimism that manager Erik ten Hag will turnaround the club’s fortunes.

Despite the lack of trophies, the Red Devils are a more lucrative asset than Liverpool, considering their commercial revenues have been better than their arch-rivals despite the lean run.

It should only improve if the club start winning regular silverware. Hence, Neville is right with the fact that United should attract more investors despite the higher price tag for a takeover.

The Glazers have been known for taking profits out of the club in half-yearly dividends and hopefully, the next owners will be focused on the club’s progress rather than money making alone.

Manchester United: Fred expected to start for Brazil, Antony returns to training
‘He is one of my idols’ – Marcus Rashford breaks silence on disgruntled star leaving Manchester United