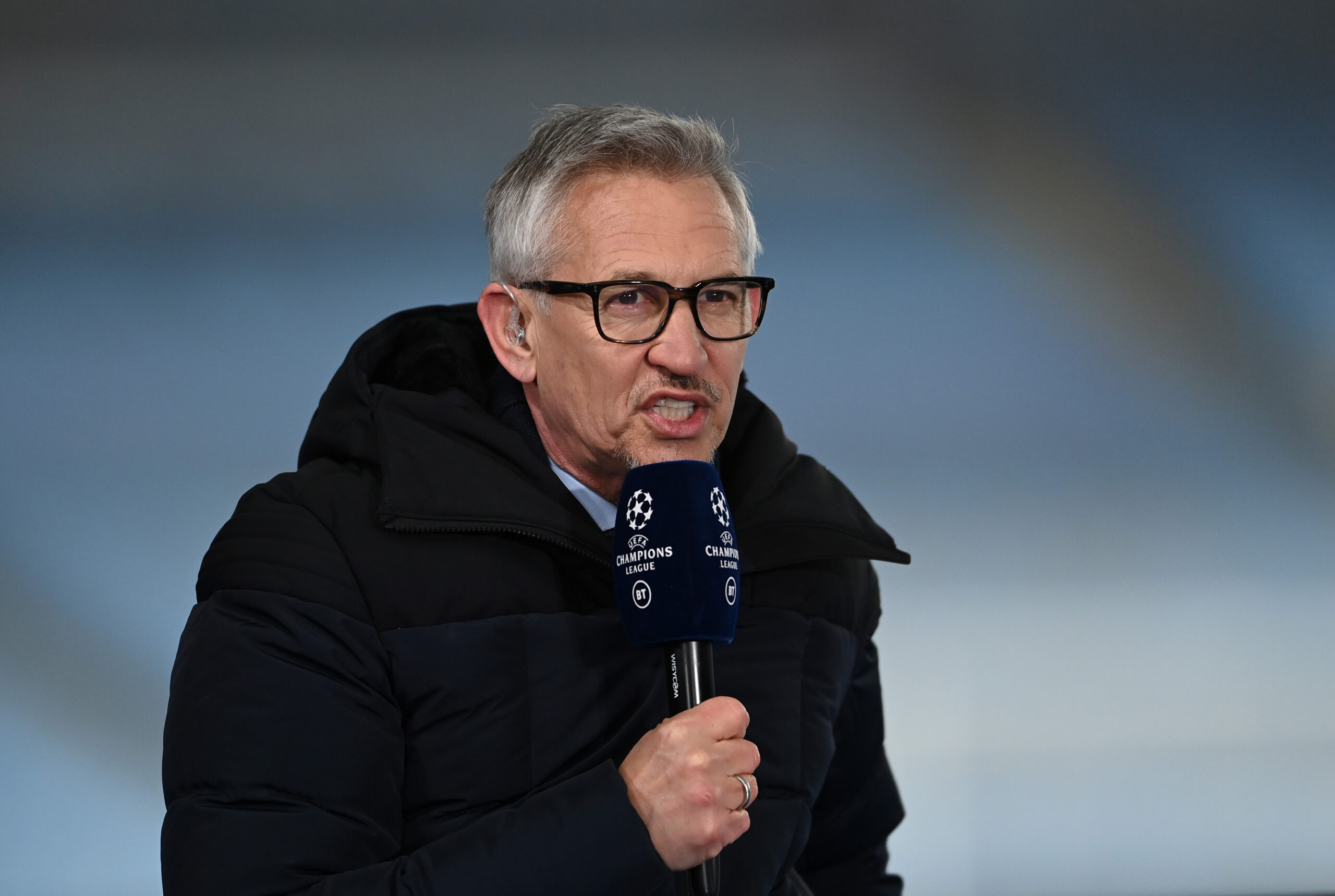 Gary Lineker reacted on Twitter as Manchester United were embarrassed by Brentford in west London this evening.

What a horrendous display it was from Erik ten Hag’s side. There was absolutely zero urgency and the Brentford players were first to everything. It was almost as if the United players turned up expecting to win the game because they are superior footballers.

We have to say, we don’t even think they are. That’s how far United have fallen. There is a real case to be made for Brentford having better players than United. Just let that sink in.

Ten Hag has real problems on his hands in his role as United boss. He needs to bring at least two or three top-quality players into Old Trafford before the transfer window closes.

However, United’s problems run so much deeper than the playing staff. There are deeply rooted issues that need to be addressed over the course of a few years. It will probably be a case of taking two steps back before taking one forward.

This evening’s defeat against Brentford summed up the current state of affairs at United. Not only was it a lacklustre display from the Red Devils but there was a seismic difference in quality between the two teams.

The Bees played the better football and their players were far more up for the game. Neither of those things are acceptable if you’re representing United. The result sent shockwaves around the world tonight. The United fans were stunned and so were the neutrals.

One of the game’s most high-profile pundits was also taken aback.

The Red Devils looked so far off the pace against the Bees this evening. The performance really wasn’t acceptable and Ten Hag has a lot of work to do on the training ground if he is to turn things around in time for next week’s clash with Liverpool at Old Trafford.

Gary Lineker took to Twitter during and after the game in reaction to United’s woeful performance against Brentford: