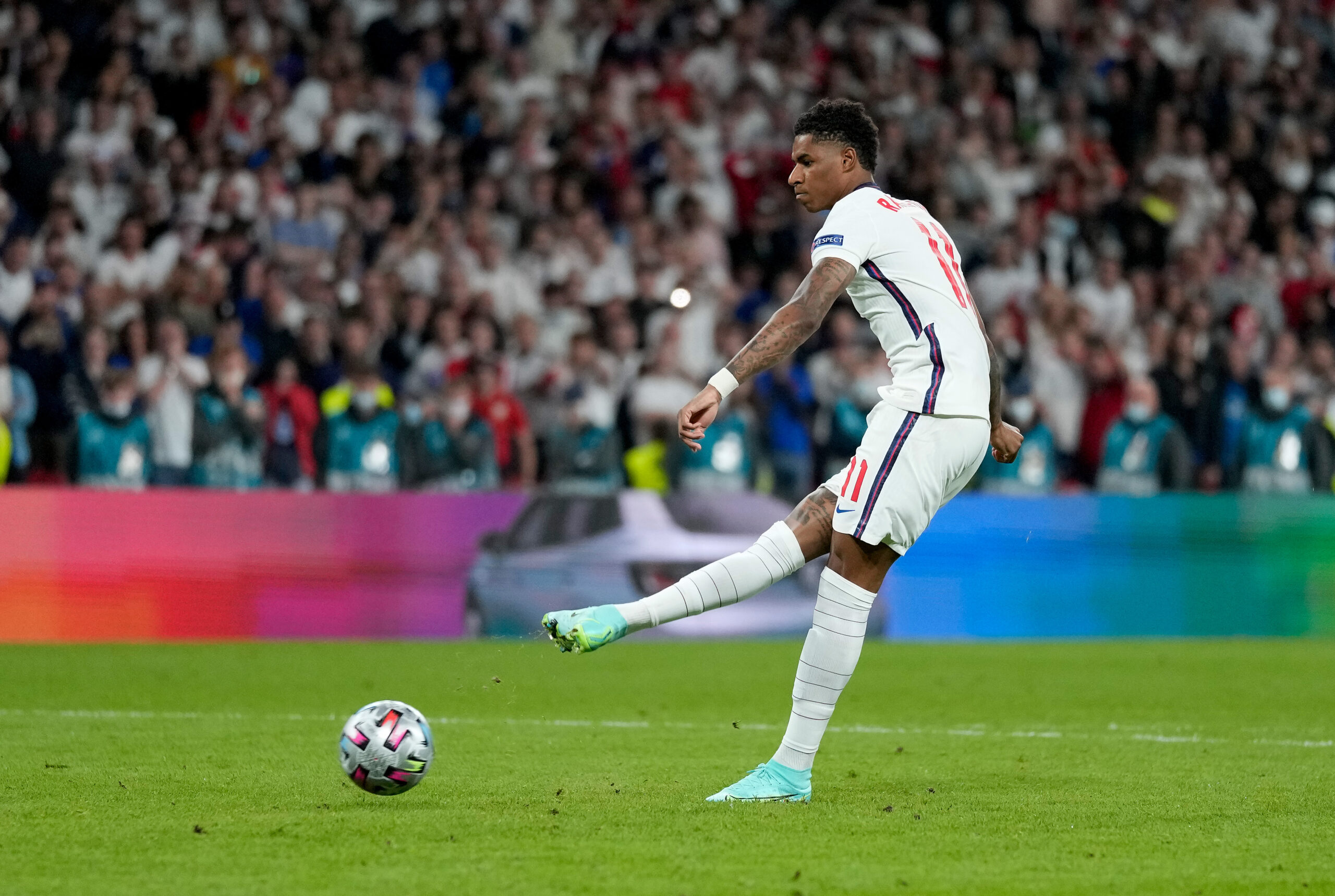 Manchester United forward Marcus Rashford is set to earn an England call-up to the 2022 World Cup.

Gareth Southgate will name his 26-man squad for the World Cup in Qatar on Thursday.

According to The Guardian, Rashford will return to England’s squad for the all-important tournament.

The 25-year-old last played for the Three Lions at the 2020 European Championships, where he missed a crucial penalty kick against Italy in the final.

His poor club form last season forced Southgate to overlook him from the national squad since then.

The England international has been a bright spark in Erik ten Hag’s fairly quiet front three.

With seven goals and three assists in 17 games, Rashford has done enough to cause the World Cup selection headache for Southgate.

The Three Lions’ manager might be in a real predicament to finalise his squad, but there should be no doubts over Rashford’s spot.

He can be a great option to build attacks from the left flank. Harry Kane’s presence as a centre-forward will attract defenders, leaving spaces for Rashford to exploit.

Rashford possesses the brisk pace and dribbling skills to take on defenders and create goalscoring opportunities for his team.

Ten Hag has utilised the United academy product’s ability, and Rashford has profited from this style of play.

In the absence of Anthony Martial and Cristiano Ronaldo, the Dutchman has deployed him in a number-nine role. However, he is most effective when starting as a left-winger.

He will most likely edge out his club teammate Jadon Sancho who is still trying to find his feet at Old Trafford.

Sancho started the season brightly, but his performances have tailed off in recent weeks. He has been injured in the last few weeks, which shuts the door for him to go to Qatar.