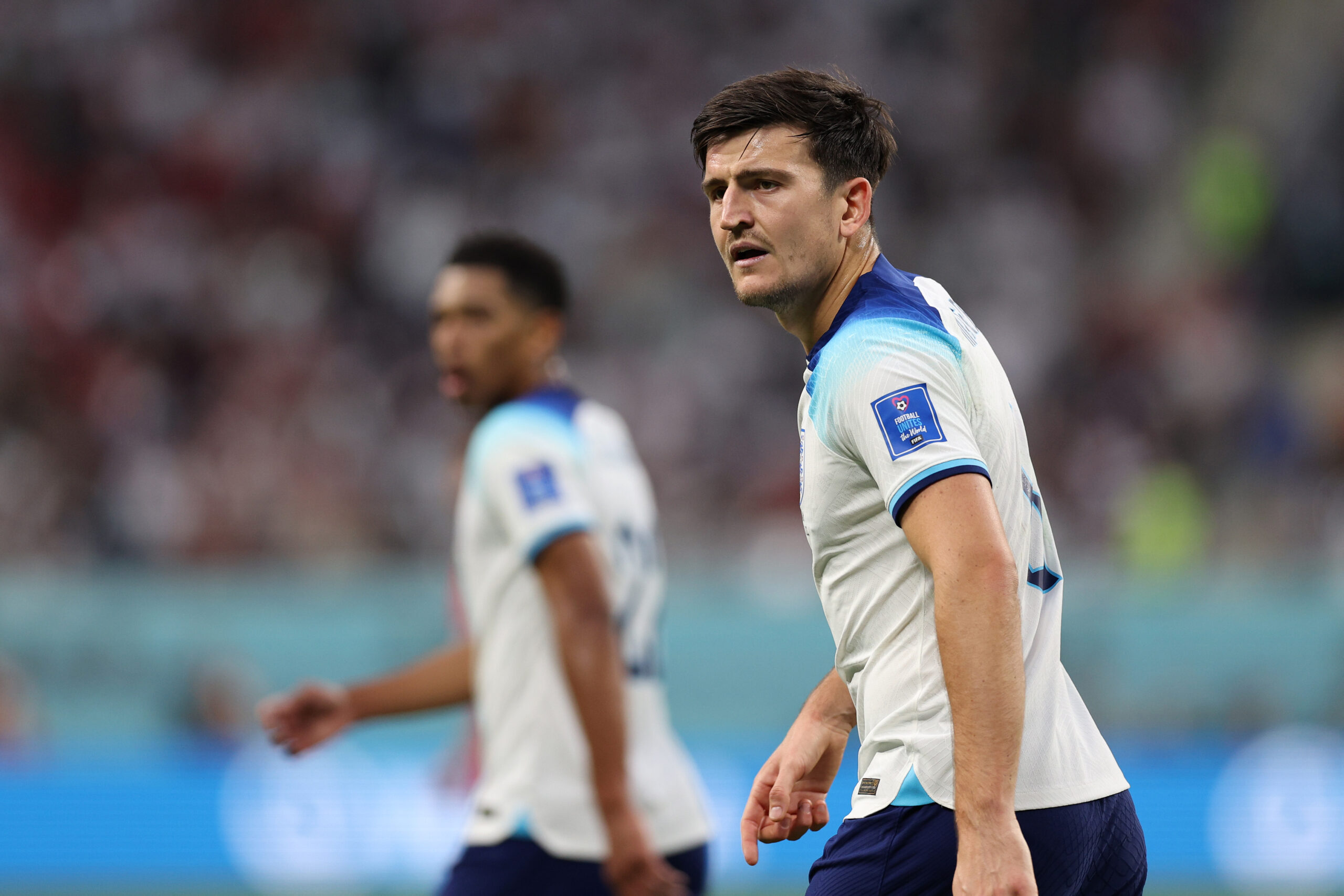 England manager Gareth Southgate has provided a fitness update on Harry Maguire following the country’s 6-2 win over Iran in their World Cup opener.

Maguire was picked to start in central defence alongside John Stones yesterday. He produced a good performance, capped with an assist for Bukayo Saka’s first goal.

The Manchester United captain was substituted in the 70th minute with what seemed like a head injury, but Southgate has now clarified that the 29-year-old felt ill.

He told in a press conference via The Athletic: “Harry Maguire felt ill. (He) flagged it before the goal. There was no point carrying on but other than that no causes for concern.”

The Three Lions boss went on to say that Maguire ‘should be’ fit for the next game against USA.

Maguire has had a tough time with the Red Devils this term. He lost his starting spot at the beginning of the season following back-to-back losses in the Premier League.

Even with Raphael Varane’s injury last month, the centre-back was a regular on the bench with Victor Lindelof preferred to partner Lisandro Martinez by Erik ten Hag.

He is currently the fourth-choice centre-back at club level. Despite his lack of game time, Southgate has continued to trust him. Maguire has not let him down too often.

There were no surprises that Maguire was picked to start for the World Cup opener. He bagged an assist for Saka and was unlucky not to score. His early header hit the woodwork.

Maguire has been one of England’s leading performers at the last two major tournaments. He will be looking to replicate the same as the Three Lions aim to go all the way in Qatar.

The defender should be fit in time for the second group game against USA on Friday.