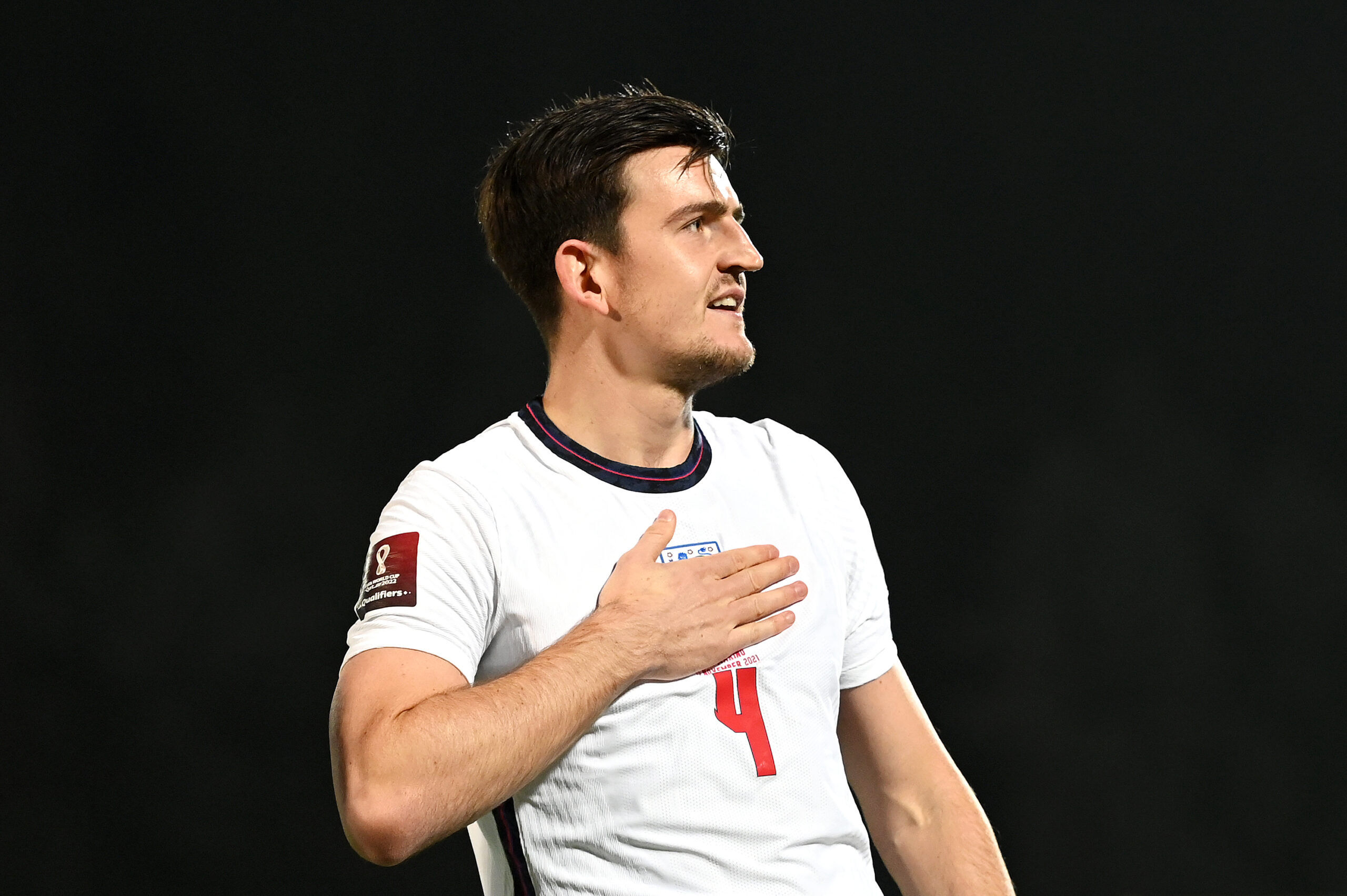 England manager Gareth Southgate has said that Harry Maguire is Manchester United’s best centre-back amid speculation over his future at the club.

Maguire had a forgettable 2021/22 campaign with the Red Devils where he was guilty of making multiple defensive errors – a number of them contributed to the opposition scoring.

This has led to questions over his future at the club. The 29-year-old may not have an assured starting position next term with new manager Erik ten Hag keen on signing Jurrien Timber.

Despite his average form at club level, Maguire has always turned up with consistent top performances for his country, and Southgate insists he is still the Red Devils’ best central defender.

He told reporters via The Mirror: “There’s obviously a big change around at Manchester United and that’s going to affect everything.”

“For me, he’s still their best centre-back – I’m sure the new manager will watch the games back and have his own view.”

Maguire is United’s only representative in the England squad for next month’s Nations League games. Jadon Sancho and Marcus Rashford failed to make the cut amid their struggles at United.

Similar to the duo, Maguire did not have the best of seasons, but he has been a mainstay in the Three Lions setup for several years. Southgate continues to value his services highly.

He is right in his own opinion. The £36 million-rated star barely puts a foot wrong on the international stage. Playing in the back three appears to suit him. United have rarely used the system.

However, we don’t accept that Maguire is the best centre-back in the squad. Judging by last season, Raphael Varane and Victor Lindelof seemed to fare better as a central defensive pairing.

Of course, Varane had a mixed debut campaign amid injuries, but the Frenchman should be Ten Hag’s first-choice centre-back next term. Any new arrival could accompany him.

We still don’t undermine Maguire’s importance to the team. He could revive his best form under Ten Hag. Relieving him from captaincy could have a positive effect on his performances.