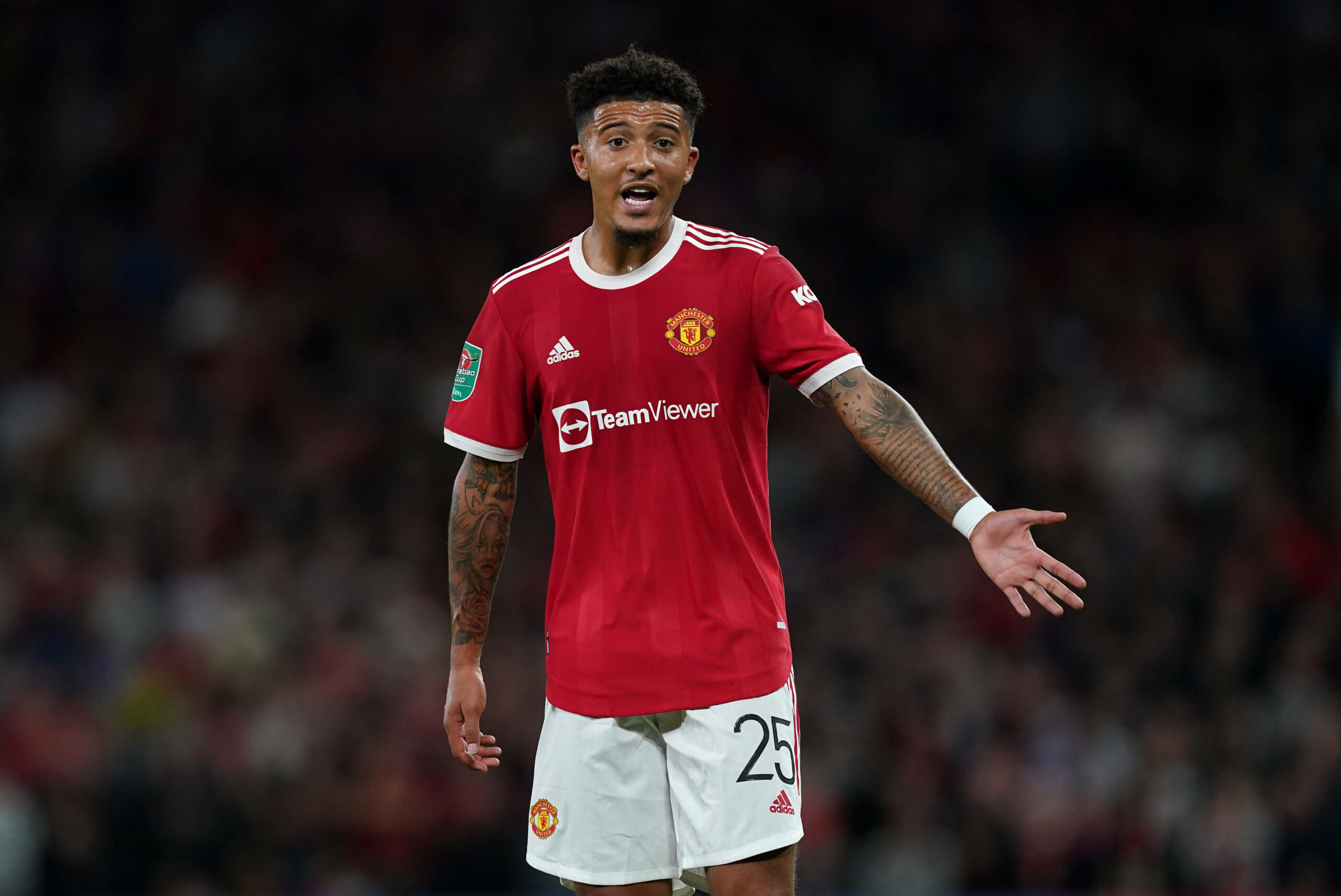 England manager Gareth Southgate has raised doubts over the selection prospects of Marcus Rashford and Jadon Sancho ahead of the World Cup this winter.

Rashford and Sancho had disappointing seasons with Manchester United last term, and there were no surprises that they were not picked for the Nations League games this month.

It has been a second-straight snub for the duo after missing out on the March internationals. Towards the end of May, Southgate said that it is not too late to make the World Cup squad.

However, he looked pessimistic in his press conference yesterday citing that the other United stars have got a lot to do to get back in the squad for the global showpiece in Qatar.

He said: “We’ve only got one [Harry Maguire] with us. They’ve got a lot to do to get back in the squad.”

Rashford had been ever-present in England squads in recent years, but he is now out of contention. A shoulder surgery last summer was expected to bring the best out of him, but nothing of that sort happened.

The United graduate struggled over the course of last season, netting just five goals. In comparison, he netted an impressive 21 goals in 2020/21 despite playing with a nagging shoulder concern.

Similar to Rashford, Sancho had a tough campaign. He did not have the smooth transition after making the move from Borussia Dortmund, and only found his feet during the second half of the season.

Despite his improved performances, he ended up with just five goals to his name, and both players will be hoping to redeem themselves, starting with a strong pre-season under new manager Erik ten Hag.

Aside from the duo, Luke Shaw has been the other player, who has been a regular with the Three Lions. He had a tremendous Euro 2020, but things have since gone pear-shaped for him amid injuries.

There is still a potential opening for the left-back position ahead of the World Cup, but he faces direct competition from Ben Chilwell, who is also making his way back to full fitness after a knee injury.

Aside from the Blues star, there is also competition from James Justin and Tyrick Mitchell while Southgate has recently preferred Kieran Trippier as a makeshift left-back. He has started the last two games.

The United trio are currently out of contention for a national team spot, and will need to hit the ground running from the off next season to get into the plans of Southgate ahead of the World Cup in November.

With just one international break in September, the task seems more or less improbable unless United start the league season brightly. The trio will need to be heavily involved in the club’s early success.