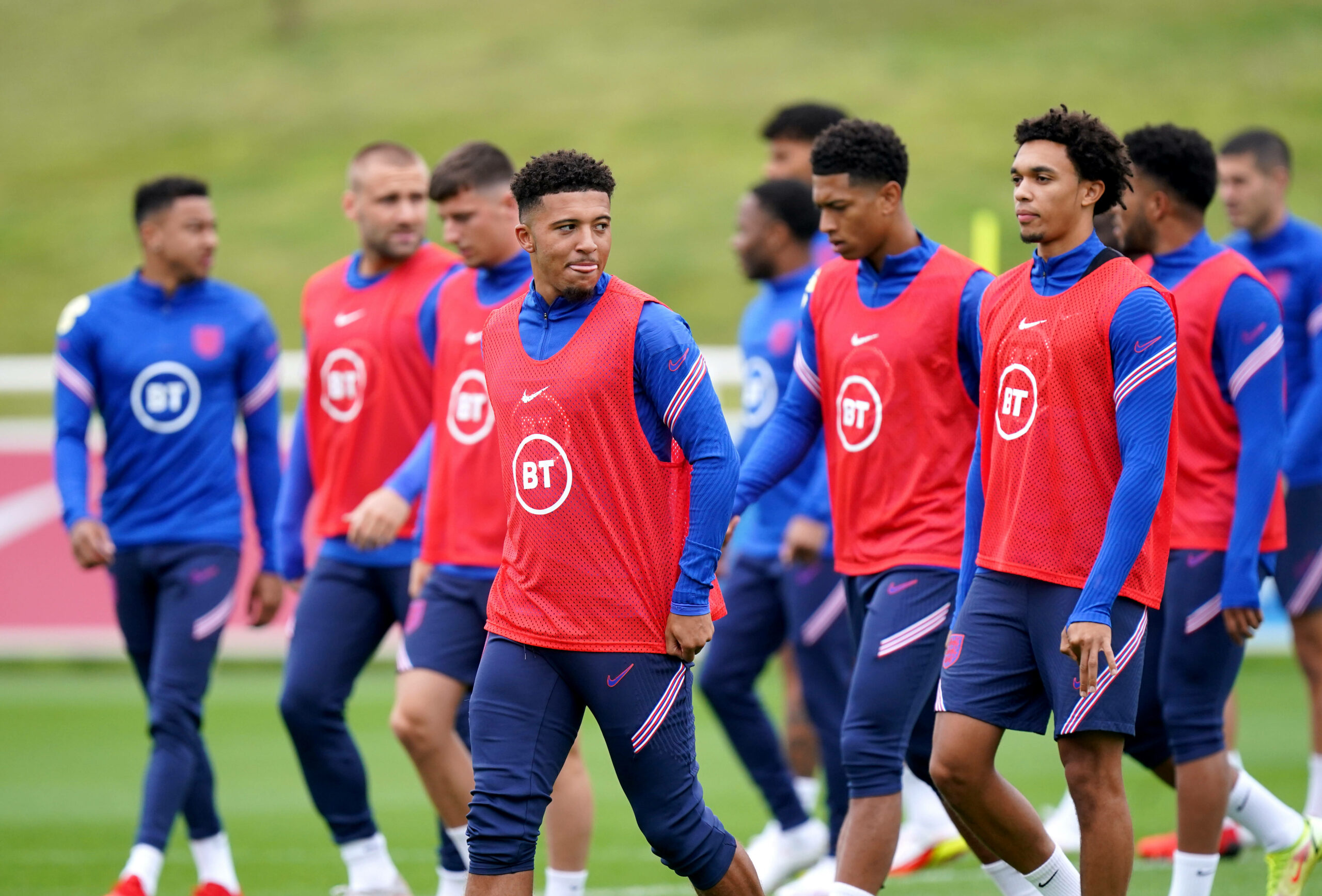 England manager Gareth Southgate has confirmed that Jadon Sancho has picked up an injury ahead of the World Cup qualifier against Hungary.

According to the Daily Mail, Sancho has sustained a minor knock and will be assessed before Southgate makes his final team selection.

He has featured in all three Premier League matches for United and started in the 1-0 victory over Wolverhampton Wanderers last weekend.

Sancho was in line to start against the Magyars but may now be forced out of the match.

“We’ve got a small knock with Jadon this morning,” he said in his pre-match press conference. “So we are going to assess him.

“Everybody else, I think, is fine for the game.”

Sancho was one of the most crucial additions to United’s squad this summer.

They desperately needed to add a quality right-sided attacker and the 21-year-old clearly fits the bill.

Although he has not performed at his best so far, he has shown glimpses of what he can deliver in the future.

Sancho’s injury on international duty does not look too serious, and it would be a big surprise if he isn’t back in action pretty soon.

United fans are unlikely to be overly concerned if he misses out, providing he is fit to feature in their next home game against Newcastle United.