Gakpo has been on a great run of form – have Man United missed out? 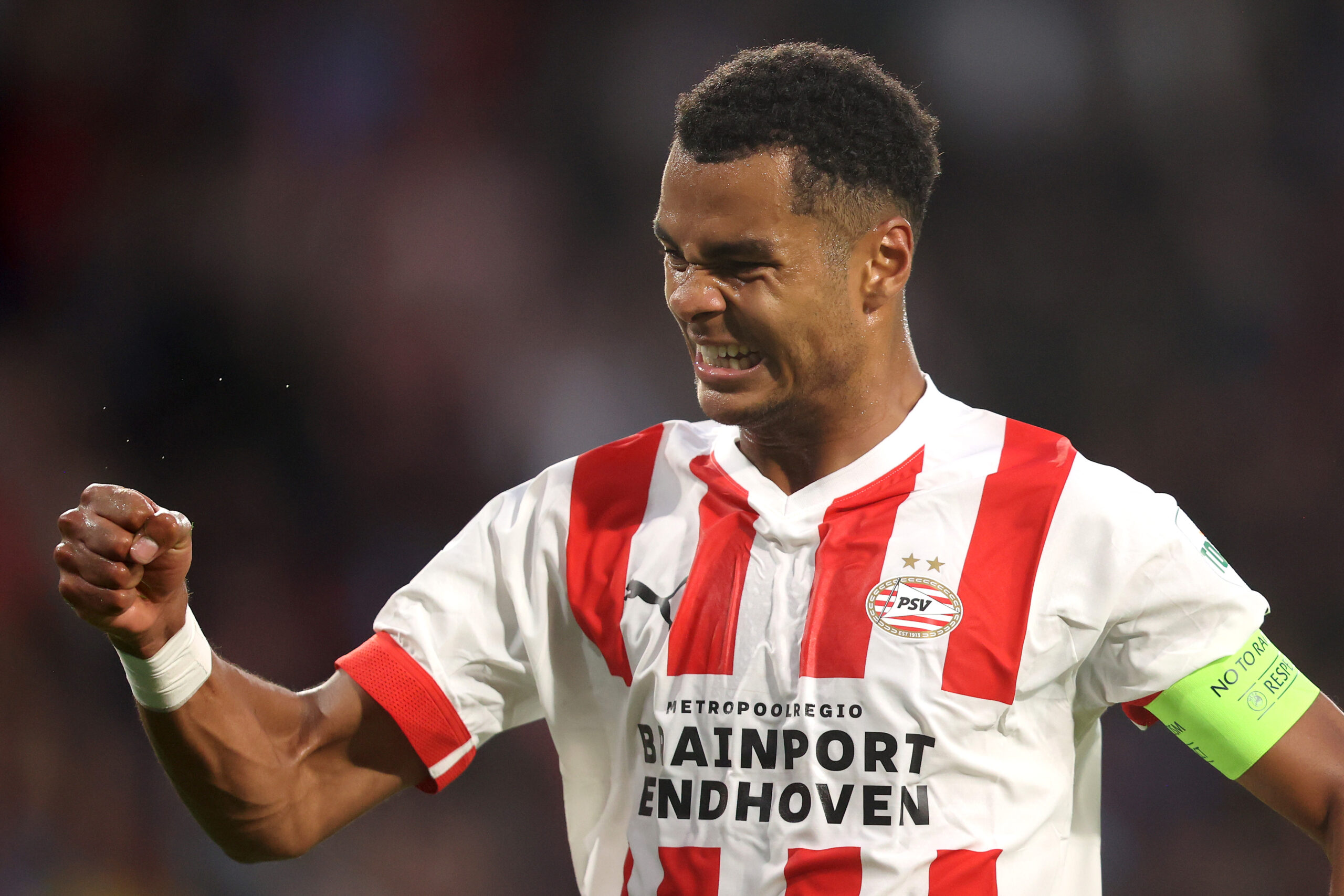 Manchester United spent much of the summer trying to add attacking flair to their squad.

The Red Devils eventually shelled out £86 million to sign Antony from Ajax after being linked with several other players.

PSV Eindhoven’s Cody Gapko was amongst the attacking talents on their radar, but United decided Antony was a better option.

According to the Express, have ‘seemingly blown £54m with the signing of Antony’ when they could have signed Gakpo for £34m.

Where to begin with this one? Let’s start with mathematics. £54m plus £34m is not £86m. Quality journalism right there.

The article goes on to argue that United missed a ‘golden opportunity’ by not signing Gakpo, and Antony is under pressure to justify his massive fee.

An £86m fee undoubtedly piles expectations on Antony, but comparing him with Gakpo is an exercise in futility.

For starters, the two players don’t play in the same position. Antony favours the right-wing – Gakpo excels on the opposite flank.

United were in the market for a player who could nail down the starting position on the right-hand side of their attack. Gakpo wasn’t that player.

The club already have plenty of options on the left flank including Jadon Sancho, Marcus Rashford and Anthony Elanga.

At £34m, Gakpo would have been good value. But was he what United needed given the options they already had on the left-hand side of their attack? No.

All of which brings us back to this. If you’re aiming to compare two players who have nothing to connect them other than playing in the same league, learn to add up before writing nonsense.

Christian Eriksen named Manchester United’s Player of the Month for September
Eriksen shines but will he stay fit through Man United’s busy October?