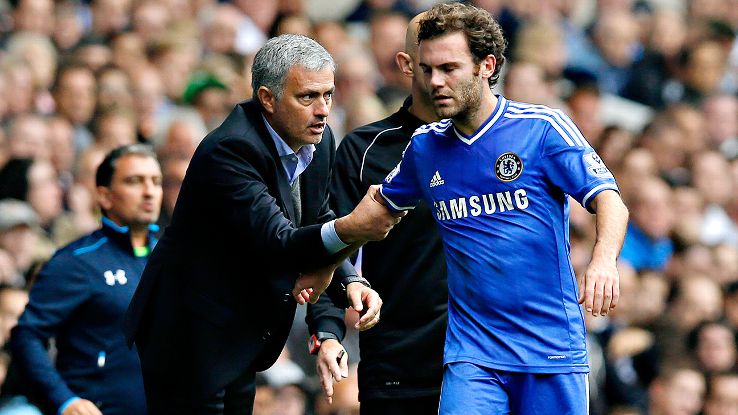 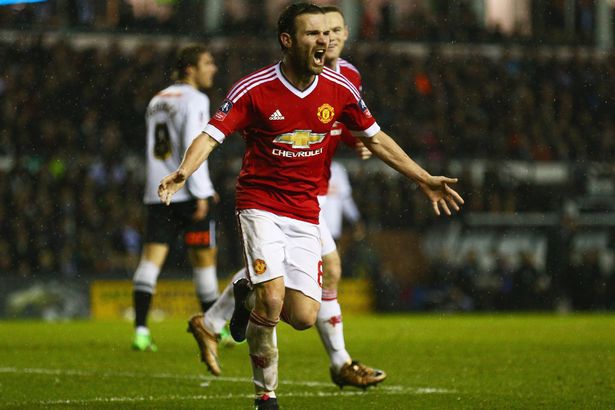 Juan Mata will continue at Manchester United beyond the summer transfer window and will not be sold by Jose Mourinho, reports Sky Sports.

The Spain international was ostracized by manager Mourinho during their time at Chelsea, with the latter eventually selling the Spaniard to the Red Devils in the 2014 January transfer window. The 53-year-old replaced Louis van Gaal at Old Trafford earlier in May and following his appointment, there were concerns over Mata’s future with his current employers.

There is no dearth of number 10s in United team, with Henrikh Mkhitaryan and Wayne Rooney’s almost certain to be the first choice central attacking midfielders. He can also play on the right side of the wings as that is where Van Gaal deployed him for the majority of the last season.

Mata’s departure stories were fuelled recently as Mourinho subbed him of at Wembley after just 27 minutes of stay on the pitch. United manager later played down the incident though. The former Chelsea star is expected to be an inverted wing forward in Mourinho’s 4-2-3-1 system.

Sky Sports also reveals that German veteran midfielder Bastian Schweinsteiger has no future at Old Trafford, as the 34-year-old seems to  have already played his last match for the Premier League giants.

There are offers in the table from several clubs for Schweinsteiger and Turkish publication AMK reports that Galatasaray may make an approach for the World Cup winning defender if they fail to land Liverpool’s Lucas Leiva.

Sky Sports also report that Belgian winger Adnan Januzaj  is expected to go out on loan spell again as  Mourinho believes the 21-year-old would benefit from  first team football elsewhere.