From Robben to de Jong – A Chelsea obsession with Man Utd 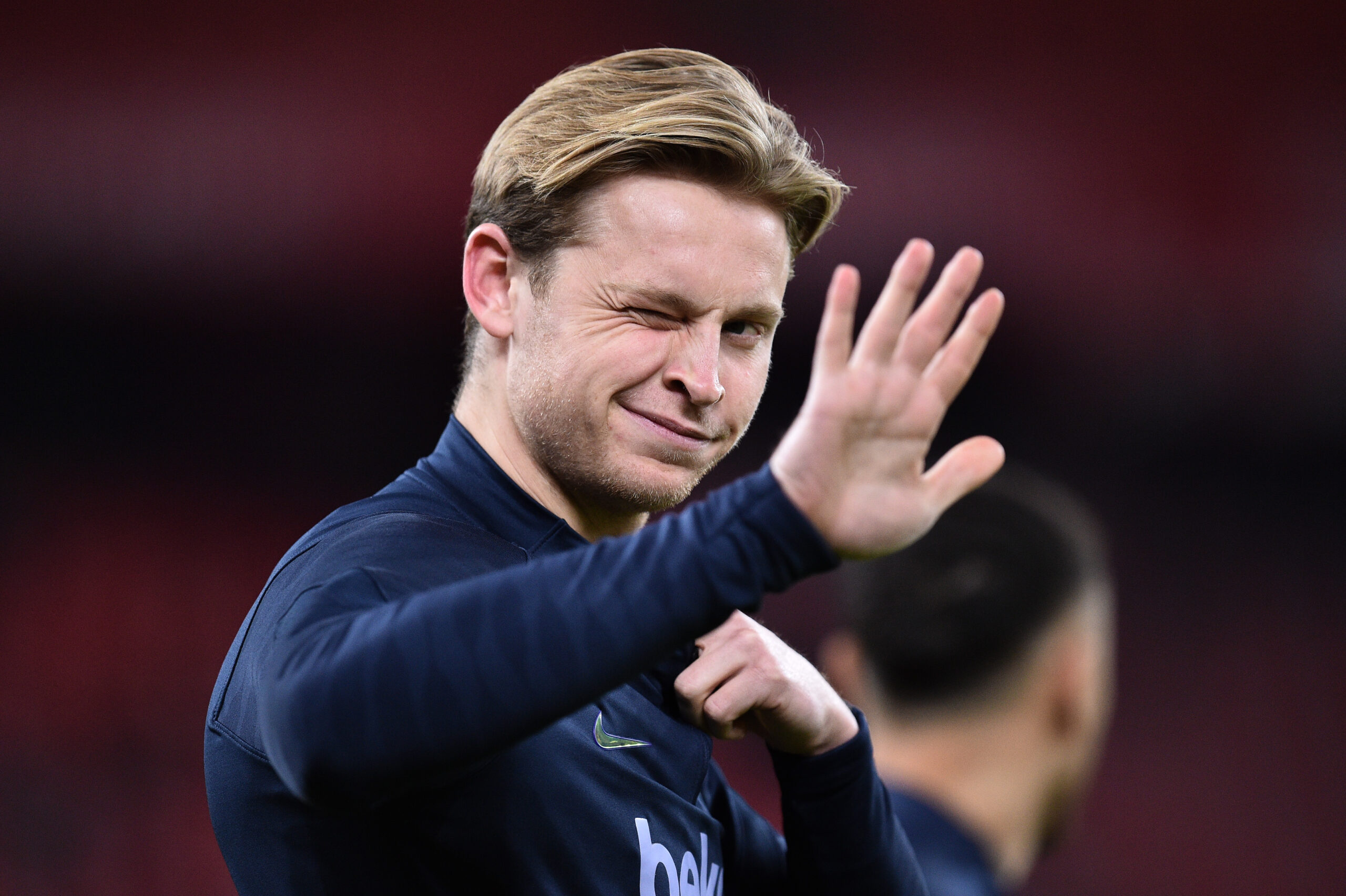 As two of the biggest European clubs, it is unsurprising that Manchester United and Chelsea have often crossed swords in the transfer market.

One notable feature of the rivalry is the Blues appear to have a rather unhealthy obsession whenever United express interest in a player.

This raised its head again this week as Chelsea threw their hat in the ring to sign midfielder Frenkie de Jong from Barcelona.

The Dutch star has been heavily linked with a move to Old Trafford, but new Chelsea owner Todd Boehly is reportedly eager to scupper the deal.

Chelsea’s fixation with United has also extended to their current squad, with Cristiano Ronaldo seemingly in their sights after asking to leave the Red Devils.

The current developments are the latest in a long list of examples of Chelsea attempting to gain the upper hand on United in the transfer market.

Former owner Roman Abramovich took aim at United when he took over the club in 2003 by completing several high-profile transfer heists.

Arjen Robben, Michael Essien, John Obi-Mikel and Michael Ballack were amongst the players who joined Chelsea rather than United during the noughties.

The Blues were also interested in signing former United captain Wayne Rooney after he told Sir Alex Ferguson he was unhappy with his lack of game time.

Snapping up the England international would have been an intriguing prospect for Chelsea as Jose Mourinho had just embarked on his second stint as manager.

Chelsea only had Fernando Torres, Samuel Eto’o and Demba Ba at that point, and Rooney would have significantly boosted Mourinho’s options.

Boehly’s bid to sign de Jong and Ronaldo demonstrates that he may well be following Abramovich’s modus operandi where United are concerned.

On that basis, United fans may be hoping that underperforming centre-back Harry Maguire is viewed as a potential defensive target by the Blues.

Maguire has not been linked with Chelsea, but palming him off on them would undoubtedly be great business by United.

If ever there was a player capable of ending one club’s obsession with another, it’s Maguire. Just for giggles, let’s hope it happens!