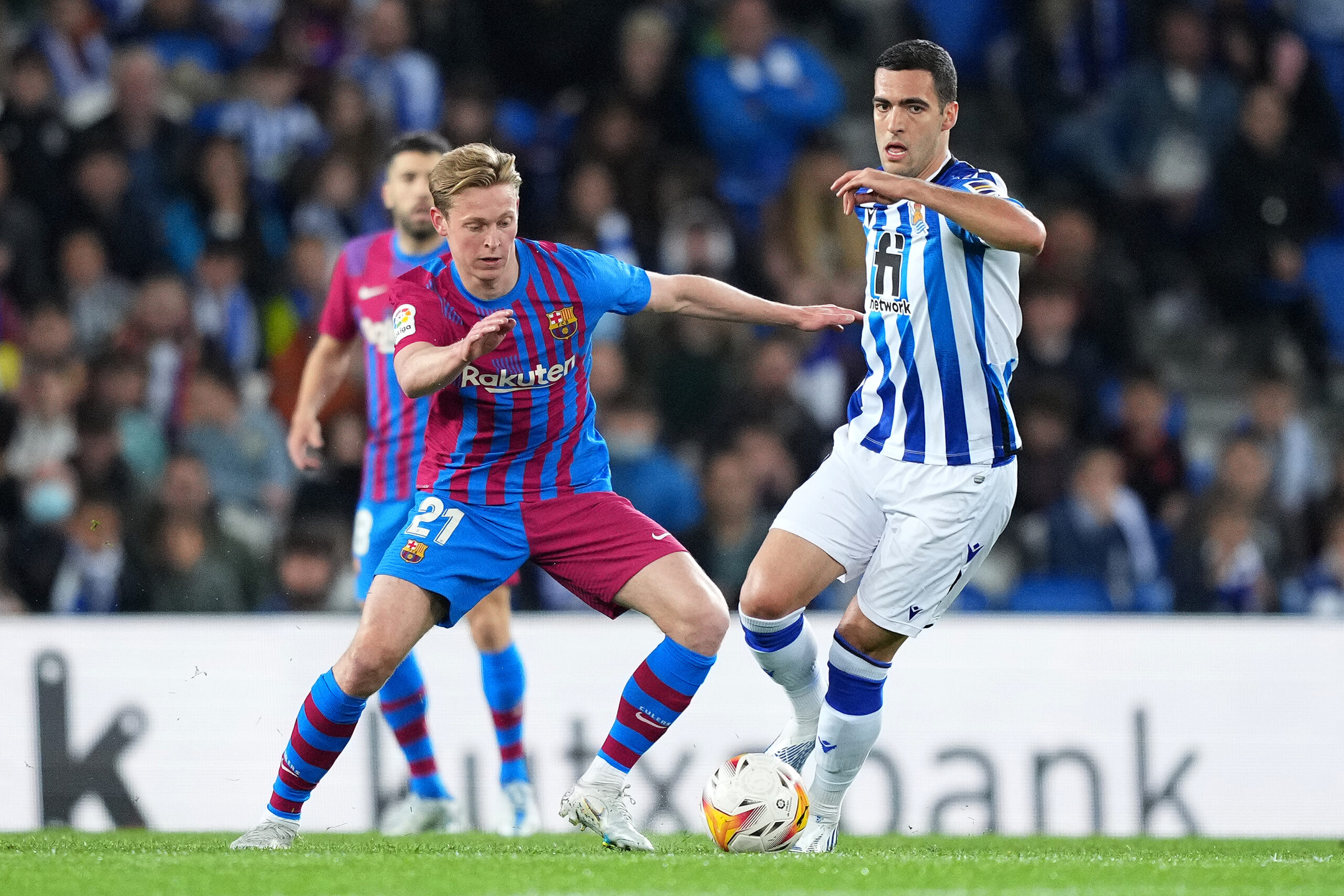 The Red Devils have made the 25-year-old their top transfer target this summer but have yet to complete the deal.

The Catalans president Joan Laporta insisted recently that the midfielder is not for sale.

However, given de Jong’s contract situation at Barcelona and the deferred payments owed to him, it’s likely that Laporta would be happy with a bidding war over a player they cannot afford to give the mandated pay raise.

It is well known that Barcelona are currently in deep financial trouble, and they need to sell to bring in new talent.

Specifically, with de Jong’s contract, they are pushing the player to accept reduced wages for this season.

However, United’s Premier League rivals Chelsea have emerged as shock contenders for the Netherlands international recently and could hijack the deal for him.

But as a boost to the Red Devils, De Jong prefers a move to Old Trafford over Stamford Bridge.

Sainz claims the 25-year-old’s agent Ali Dursun is in London to meet with the Manchester club.

De Jong enjoys a great relationship with ten Hag, with the pair having worked together at Ajax.

The midfielder was an important member of ten Hag’s team that reached the semi-final of the 2018-19 Champions League.

Chelsea are also in the hunt, but we believe that he will ultimately join the Red Devils due to his relationship with the Dutch manager.

The Blues can offer him Champions League football which is a great attraction for any player.

However, United are not very far behind and could be back in the prestigious competition soon.

They have already signed Tyrell Malacia from Feyenoord, while Christian Eriksen has reportedly verbally agreed to join United and could be announced today.

And most importantly, they have a great coach who has won trophies, improved players and has a clear idea of how he wants his teams to play.