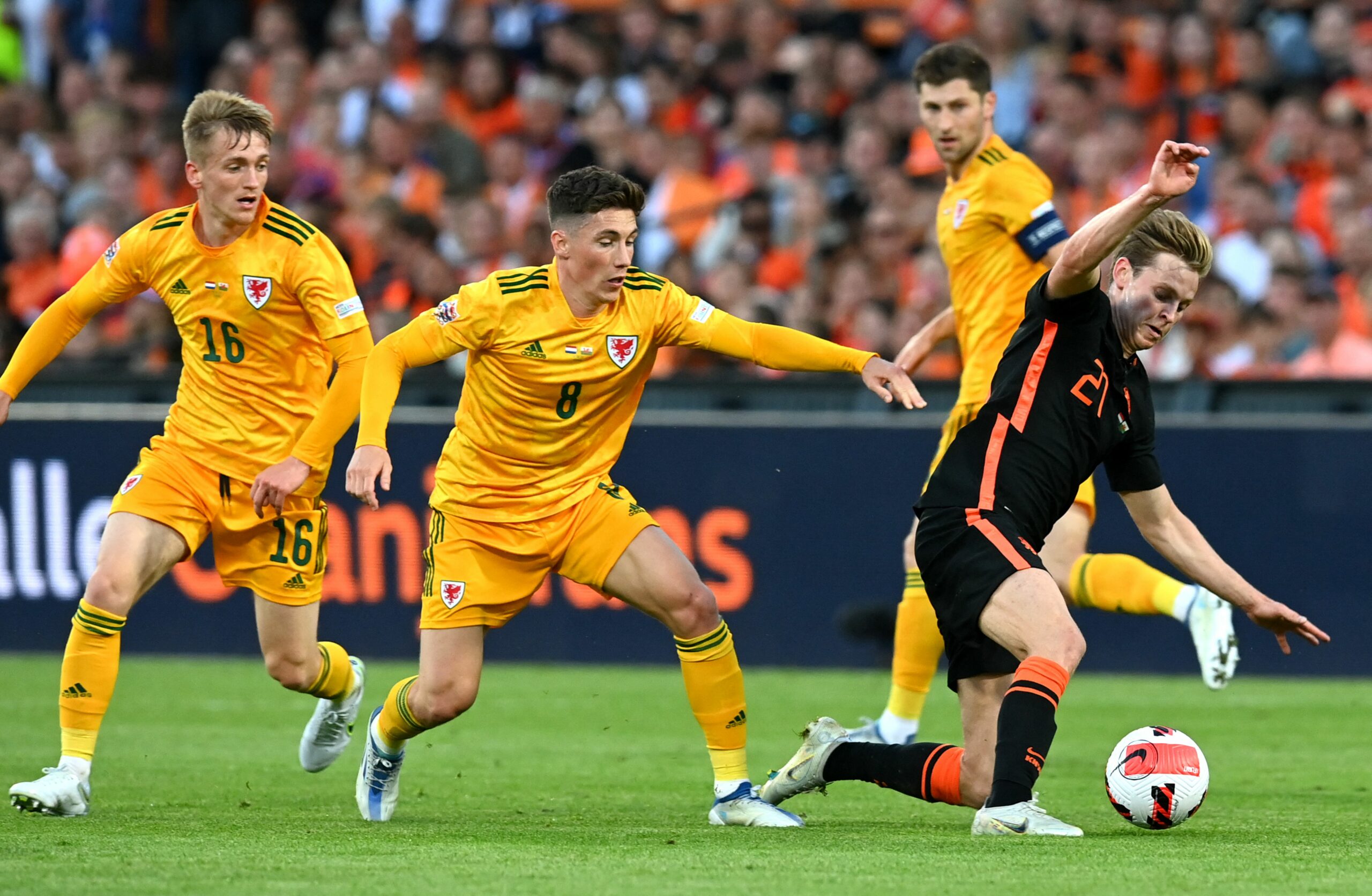 The Red Devils were thought to be close to striking a deal worth £56 million plus add-ons for the midfielder.

However, there are reportedly still differences between the two clubs over the structure of the deal, with the Catalans wanting a bigger transfer fee.

As per the reputed Spanish journalist, Barca want around £64m up front plus £10m in add-ons and bonuses.

De Jong is one of the most gifted midfielders of his generation, and United should do everything in their power to secure his services.

The former Ajax player is known for his strong defensive abilities and attacking prowess.

The Netherlands international builds up play from the back and has excellent vision to spot a pass. He is very skilled on the ball and is comfortable in distributing possession.

The 25-year-old likes to do lay-offs and play short passes. However, he is not a tough tackler and relies mainly on his clever movement to dispossess opponents.

He averaged 1.3 key passes and 1.6 dribbles per game in the Spanish top-flight, while he also completed 91.3% of his passes (as per WhoScored).

Ten Hag and Frenkie de Jong share a great relationship, with the two having worked together at Ajax. Now they could be reunited at Old Trafford, which is an exciting prospect.

The Red Devils shouldn’t haggle much over the fee as they risk another club jumping in and hijacking the deal.

Chelsea are reportedly keeping tabs on De Jong, and it would be a big blow for United if they lose such a gem to their rivals.