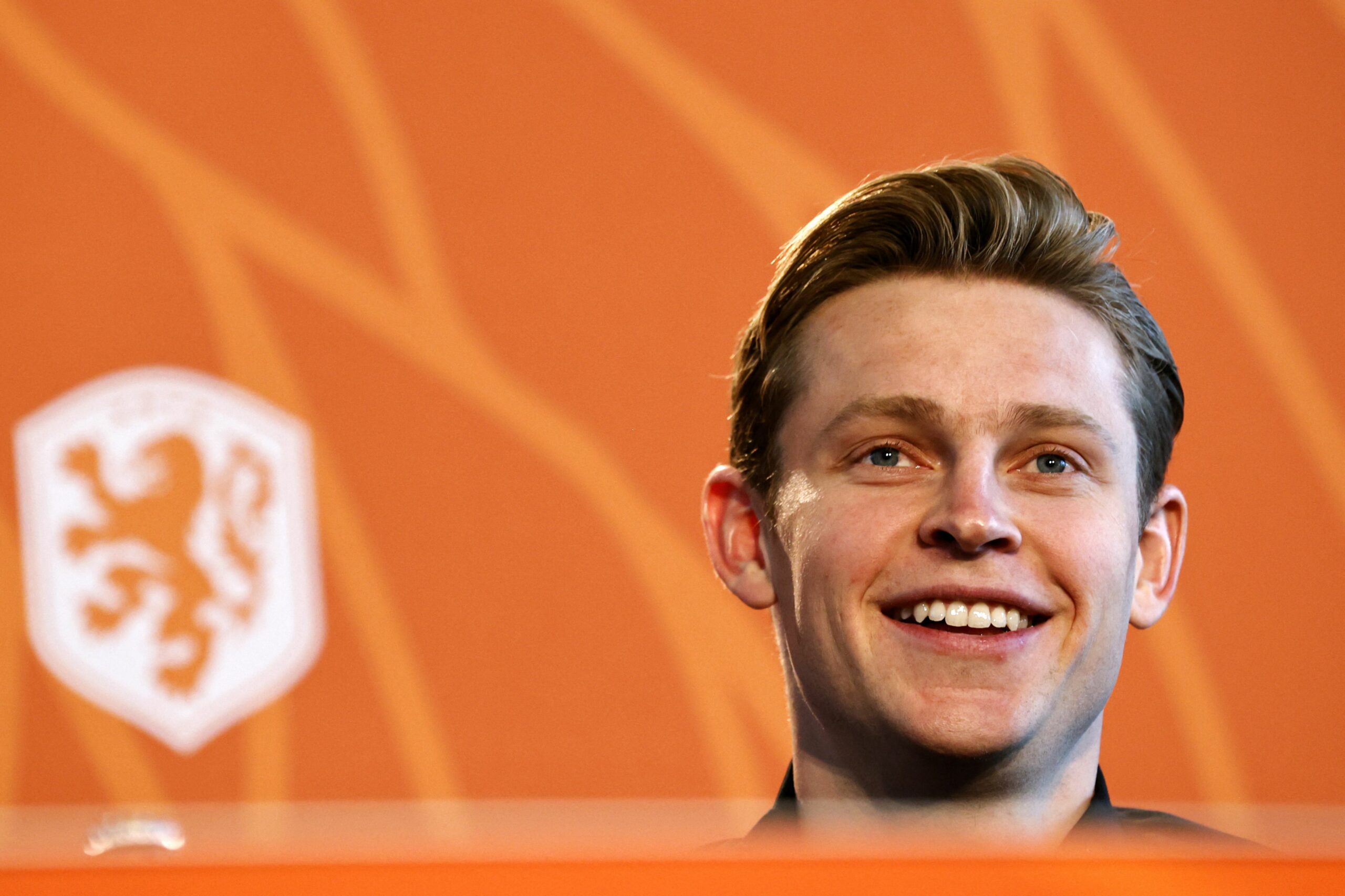 The Netherlands international has been United’s number one midfield target, and it recently emerged that he has given the green light for the transfer.

The 25-year-old was initially reluctant to join due to the lack of Champions League football, but has been convinced to make the move by manager Erik ten Hag.

The Red Devils now need to sort out a suitable fee, and Mundo Deportivo claim that the Catalan giants are prepared to sell him to ease their financial concerns.

United recently failed with an opening bid of £60 million. It has been reported that a package of around £68m plus add-ons could be sufficient to seal the deal.

United initially had their work cut out to sign De Jong. The Dutchman spoke about his desire to continue with Barcelona amid the transfer speculation.

However, his stance has softened over the past few days. He recently said that he ‘can’t say anything‘ when pressed about United’s interest.

It is quite clear that the club are making progress towards his signature, and he no longer appears a stumbling block towards the transfer.

United now need to finalise a suitable package with the Blaugrana, who seem more inclined to sell him for the right offer on the table.

There is currently a difference in the valuations between the clubs, but hopefully, there is a quick resolution over the coming days.

De Jong should provide an instant upgrade in United’s midfield with his excellent distribution, ball control and dribbling ability.

He played his best in the number 6 role at former club Ajax. He was managed by Ten Hag back then, and a reunion should be ideal for both.

De Jong can operate in his preferred position in front of the defence. United will also get some much-needed solidity at the heart of the midfield.