Frenkie de Jong does not like move to Man Utd, Chelsea option not ruled out 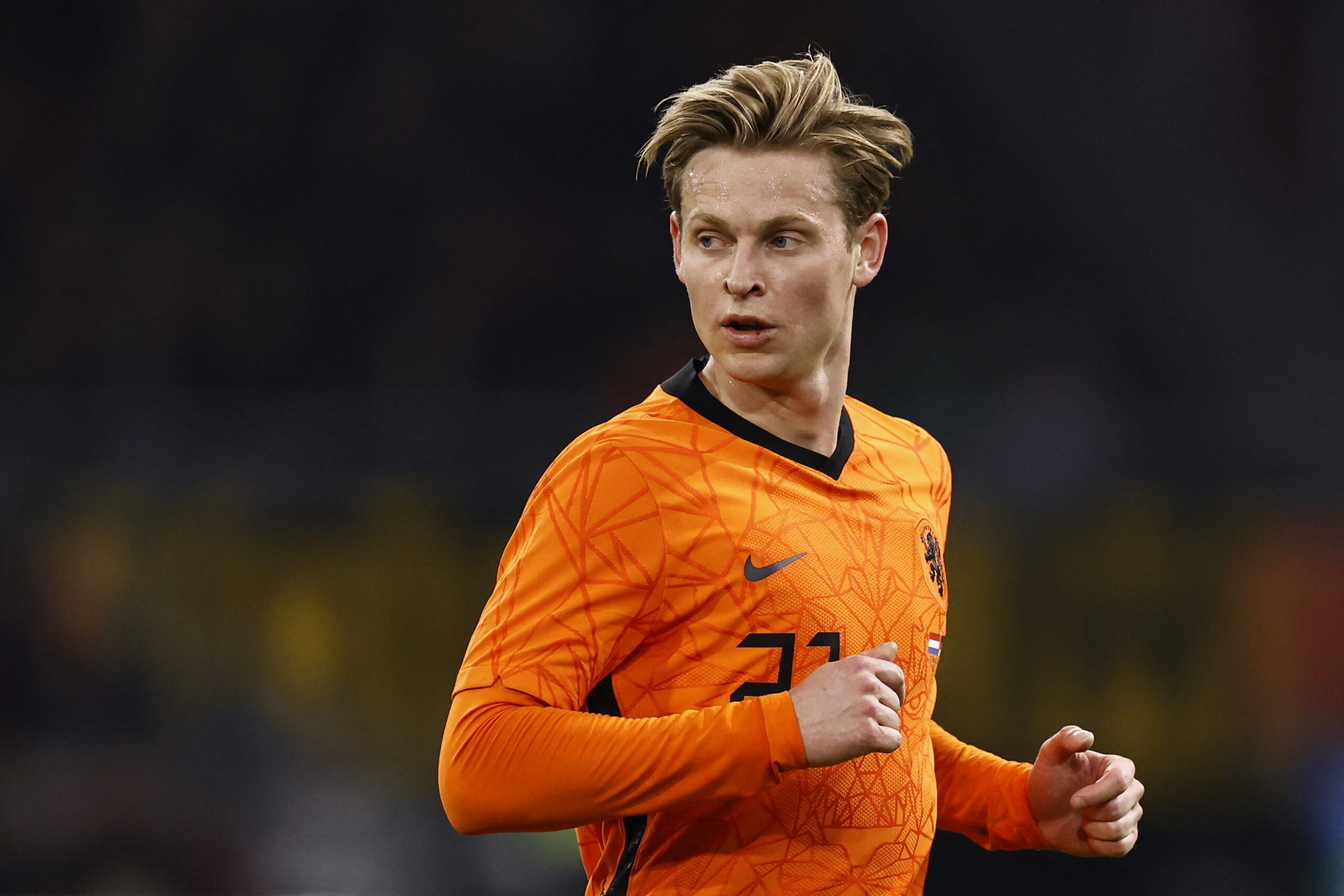 Netherlands star Frenkie de Jong does not like a move to Manchester United despite the club reaching a transfer agreement with Barcelona, according to Sport.

The Red Devils recently agreed a deal worth €75 million plus €10m (£64m + £8.5m) in add-ons with Barcelona for the 25-year-old, but the midfielder has yet to give the green light for the transfer.

On Sunday, The Mirror claimed that De Jong is reluctant to do so until his deferred wages are paid by the Spanish club, but it now appears he has no desire to join the Red Devils.

The Dutchman does not like the prospect of moving to Manchester or playing for United, considering the club’s functioning which has been ‘erratic’ over the past few years.

Meanwhile, the lack of Champions League football is highlighted as the ‘main handicap’, and De Jong would prefer to join a big European club like Bayern Munich instead.

De Jong has also not ruled out a move to Chelsea, but it is claimed that the Blues won’t make an approach for him until they receive a signal that he is willing to leave Barcelona.

United must take a quick decision over De Jong saga

At the weekend, it was reported that manager Erik ten Hag is determined to reunite with De Jong, and is prepared to wait for him rather than pursue a potential alternative.

However, the latest update from Sport is far from positive for United. The hierarchy and Ten Hag have been focused on De Jong for months, but the player has a different stance.

Champions League football has been a priority for the player, and this could be a huge stumbling block for United to sign him, particularly if Chelsea enter the race with a formal bid.

The Red Devils can’t afford to wait until the closing days of the transfer window only for the Blues to hijack the deal. The club must pressurise Barcelona to pay his deferred wages first.

If that happens, De Jong would be free to choose his next destination. United will have a clear idea over his stance at that point, and can quickly move on to an alternative if his answer remains ‘no’.