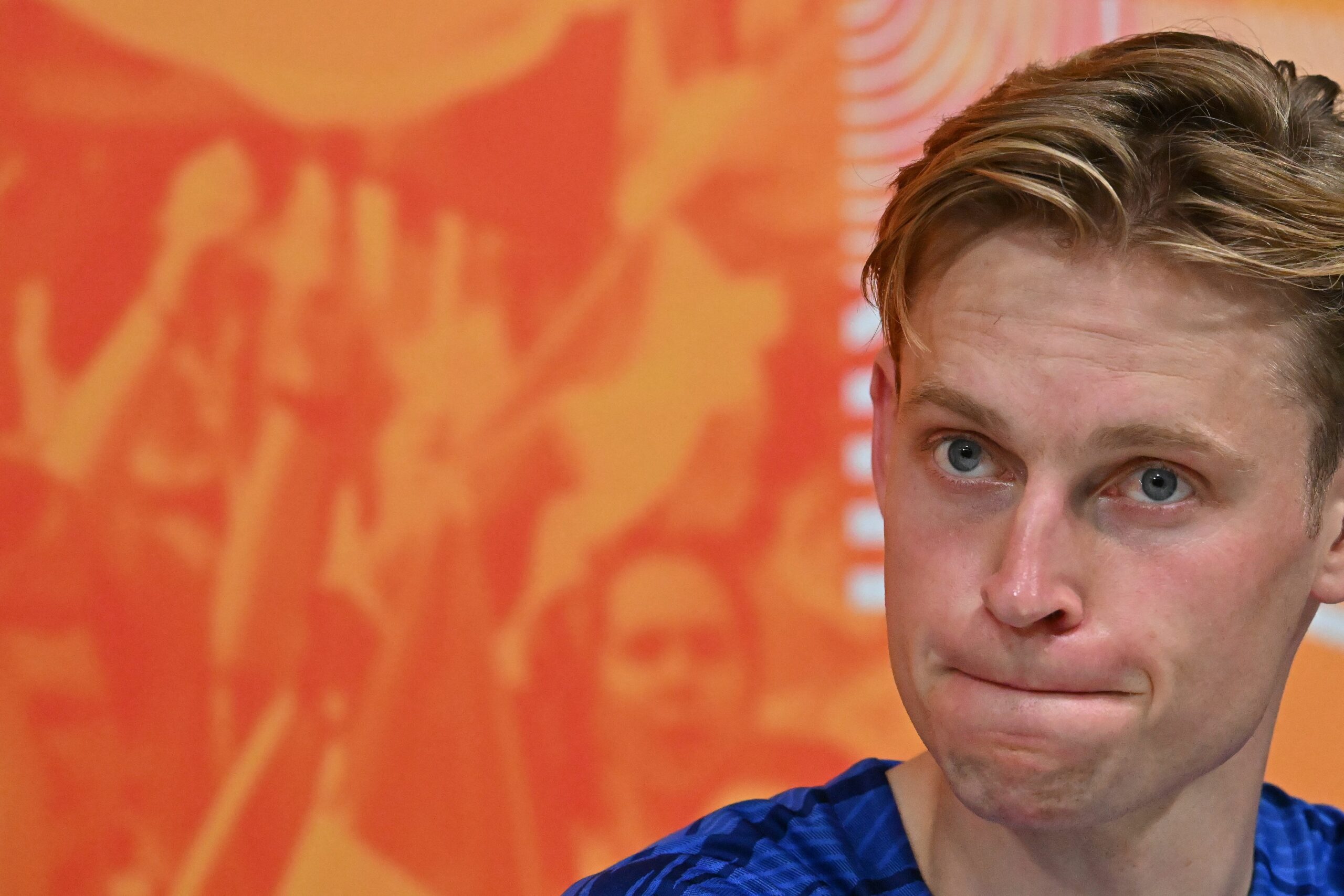 The Red Devils were determined to land the Netherlands international from the Catalan giants in the summer and they agreed a deal worth £74 million.

However, De Jong made it clear that he did not want to leave the club and continued to maintain the same stance until the summer transfer deadline.

The Dutchman has since evolved into a key player for manager Xavi Hernandez, and speaking to De Telegraaf, he has now said that he is very happy.

The former Ajax man added that he wants to stay at the club for as long as possible. He has plans of continuing with them for another eight or 10 years.

He said: ‘I am very happy in Barcelona. When I play it’s great and in terms of living here life is perfect. I see myself at Barcelona for as long as possible. I personally hope for another eight or 10 years.”

Man Utd should move on from De Jong

The Brazilian had a tough start to his United career where he was a regular on the bench, but came into his own after the last international break with stand-out displays.

The midfield rebuild should continue next summer with another marquee signing. Erik ten Hag still wants to land De Jong but in our view, the club are unlikely to persuade him.

De Jong’s ball control, strong passing and dribbling abilities would be perfect alongside Casemiro, but it is quite clear that the Dutchman has no desire whatsoever to leave Barcelona.

Hence, United must avoid another approach for him. They should make an ambitious move for Borussia Dortmund’s Jude Bellingham instead if they qualify for the Champions League.