French Media: Ousmane Dembele will not move to Manchester United 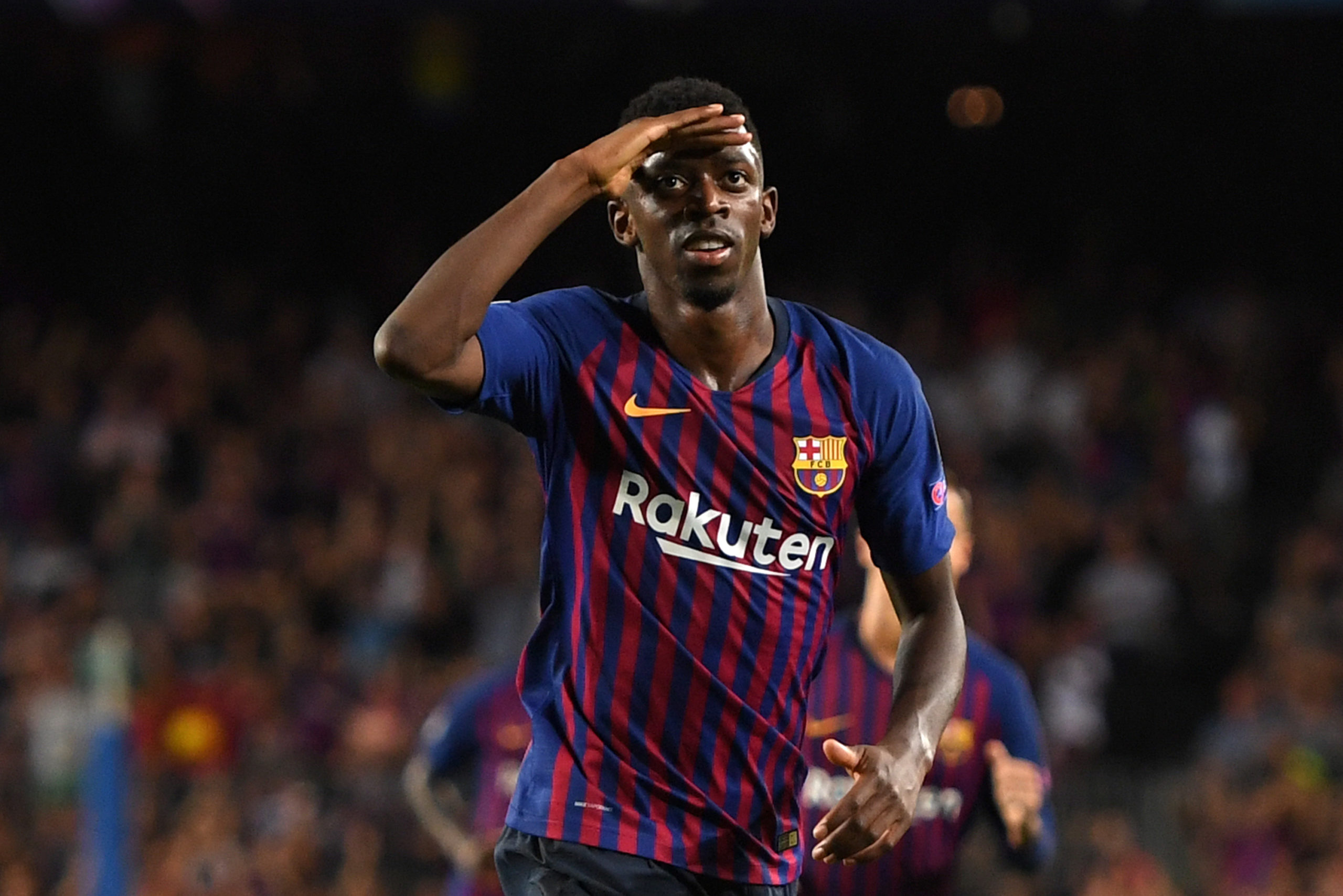 As per French media outlet RMC Sport, Ousmane Dembele is set to stay at Barcelona. This has been further confirmed by tier 1 journalist Mohamed Bouhafsi.

This comes as shocking news for Manchester United who were linked with the Frenchman over a potential loan deal.

Both Dembele and Barcelona were open for a move but wanted a permanent deal – United, however, wanted to sign the 23-year-old on a loan deal.

United have already missed out on their #1 transfer target Jadon Sancho. Edinson Cavani and Alex Telles’ announcements are imminent but United desperately need a right-wing option going into a busy season.

Fabrizio Romano confirmed that talks are ongoing between Barcelona and United but nothing’s been finalized. We can hope those talks to be over now.

But, there’s a unique addition to the story. La Liga’s strict rules suggest that clubs should sell existing players before buying new ones. Memphis Depay has a personal agreement with the Catalan club. And Ronald Koeman wants to sign Depay. But they’d have to sell Dembele first to acquire Depay.