Fred shines for Brazil in friendly win over South Korea, could be key player for Ten Hag 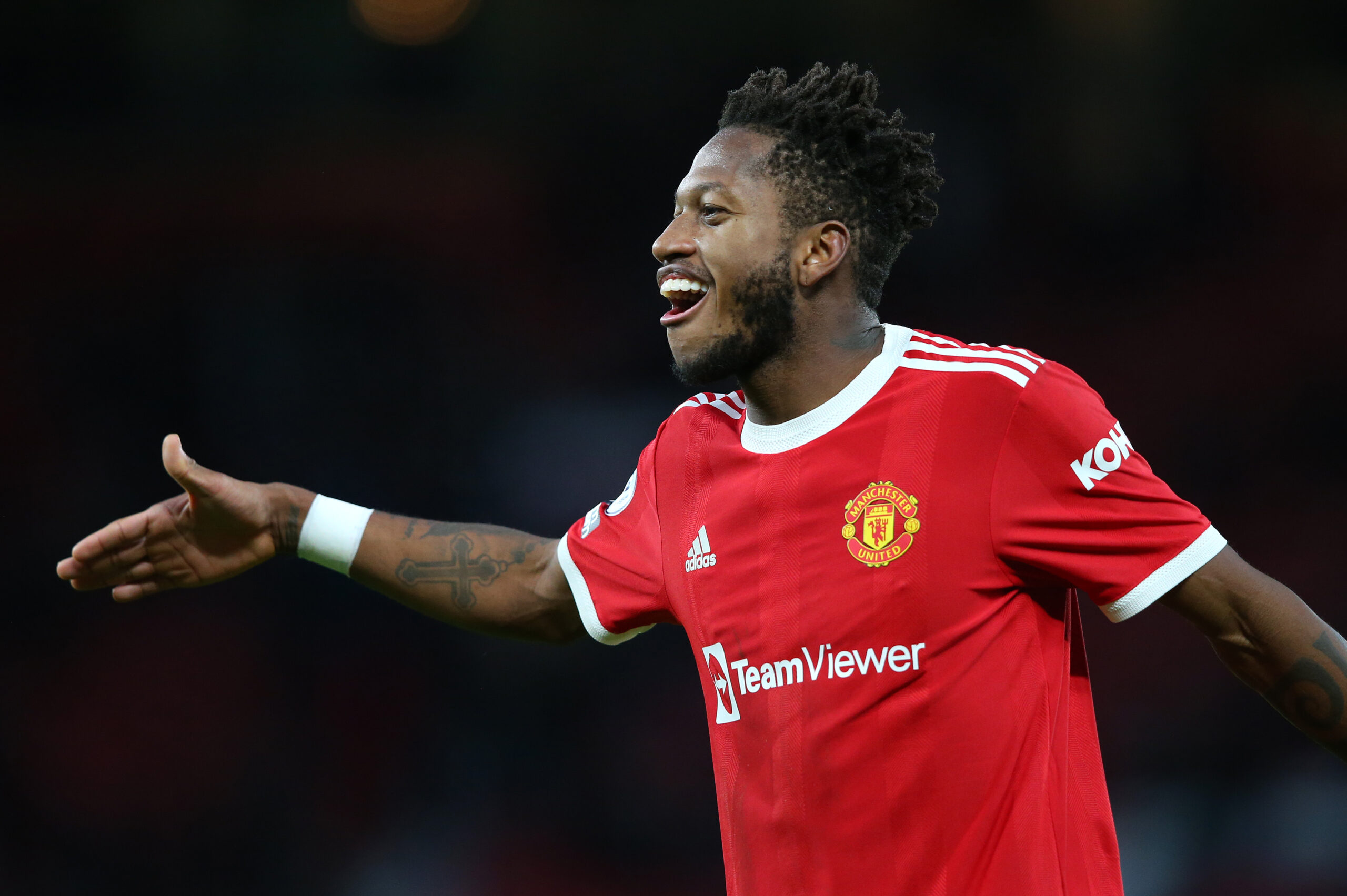 Manchester United midfielder Fred produced a superb performance for Brazil in their 5-1 international friendly win over South Korea on Thursday.

The 29-year-old was one of United’s best-performing players last season, and he was at his creative best under interim manager Ralf Rangnick.

He is now among the leading candidates to be named the club’s Player of the Year, and showed his quality for Selecao yesterday with a superb all-round display.

Brazil secured a comfortable 5-1 triumph over South Korea where Fred was instrumental in the centre of the park, misplacing just four of his attempted 46 passes.

Fred has been with United for three years, but he definitely played his best football under Rangnick as he was given more freedom to link up play in the final third.

The Brazilian finished the campaign with six goals and four assists, almost matching his tally (11 contributions) from his previous three seasons with the Red Devils.

His progress in the second half of the season will have impressed new manager Erik ten Hag. The Dutchman prefers midfielders that can press higher up the field.

The one concern for Fred has been his tendency to lose possession in the final third. Scott McTominay has not been able to provide sufficient defensive cover in such cases.

United obviously need a better holding midfielder for that reason. With Brazil, Fred has been able to express himself with the quality presence of Casemiro or Fabinho behind.

Stats from Transfermarkt.com and Fotmob.com