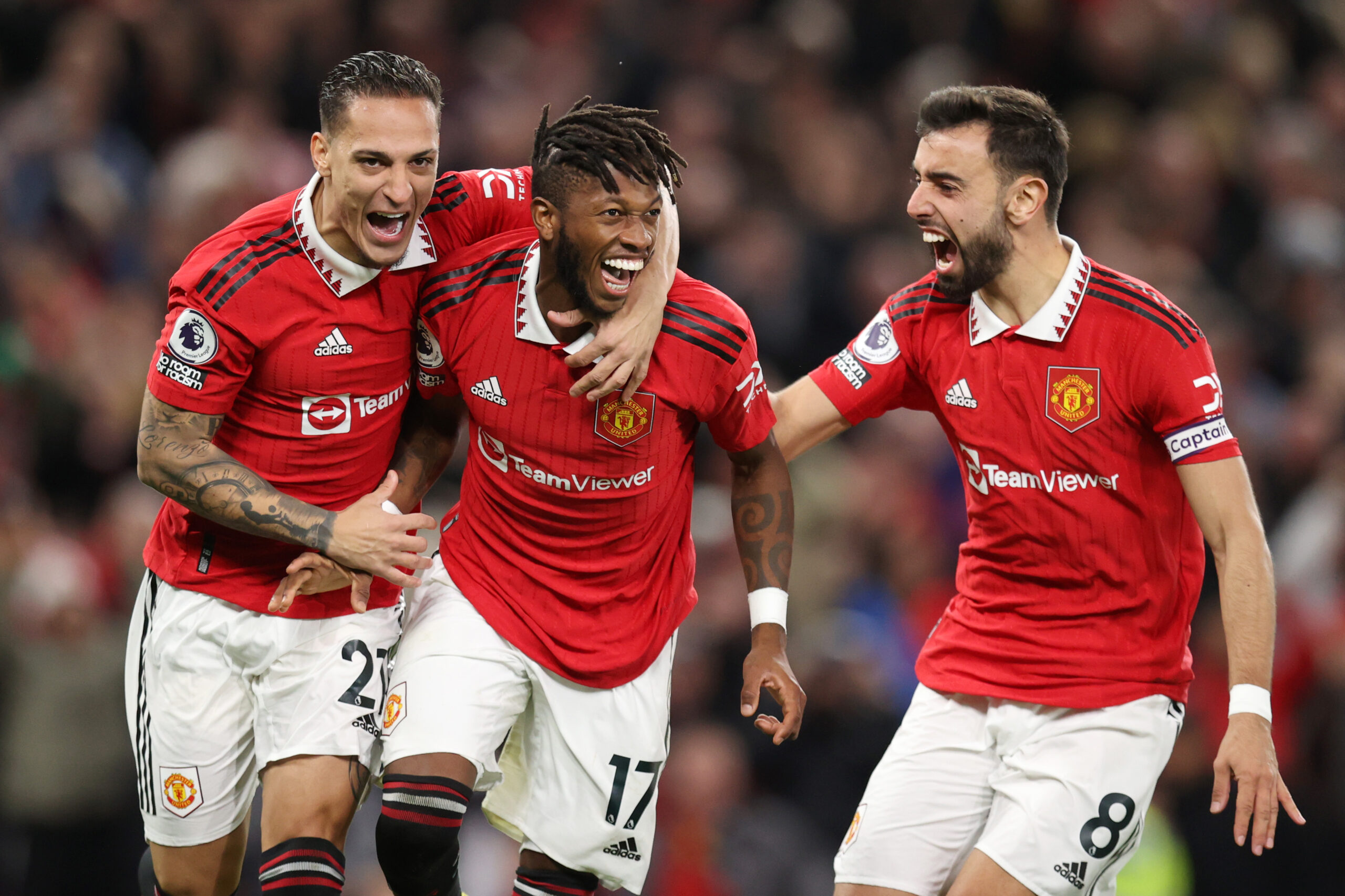 The Brazilian recently delivered a top display against Charlton Athletic in the Carabao Cup quarter-final and we were anticipating that manager Erik ten Hag could start him in the derby.

That was exactly the case. The 29-year-old was asked to man-mark Kevin De Bruyne in the opening half and he did a fantastic job. The Belgian barely had a sniff at goal for the Cityzens.

Fred could not replicate it following the interval, but he was definitely solid with his defensive duties and ensured that United stayed in the game until their late fightback to win 2-1.

Over 90 minutes, the midfielder completed 91 per cent of his passes while winning six duels and making three tackles. He was terrific with his control and lost possession on just four occasions.

Fred has fared impressively against City in the past and it was another vintage display from him. The Brazilian did not put a foot wrong and he was superb with his decision-making throughout.

The choice to play him alongside Casemiro and Christian Eriksen in midfield was brilliant from Ten Hag. Bernardo Silva and De Bruyne were hardly afforded space to feed passes to Erling Haaland.

With the win, United have moved within six points of league leaders Arsenal, who have a game in hand.

They are now scheduled to face Crystal Palace on the road on Wednesday before facing the Gunners four days later. If the results go their way, United could go level on points with the leaders by beating them.

Ten Hag does not like to tinker with a winning combination, but could make some changes to the line-up in midweek with the view to picking his strongest XI for the trip to the Emirates Stadium.