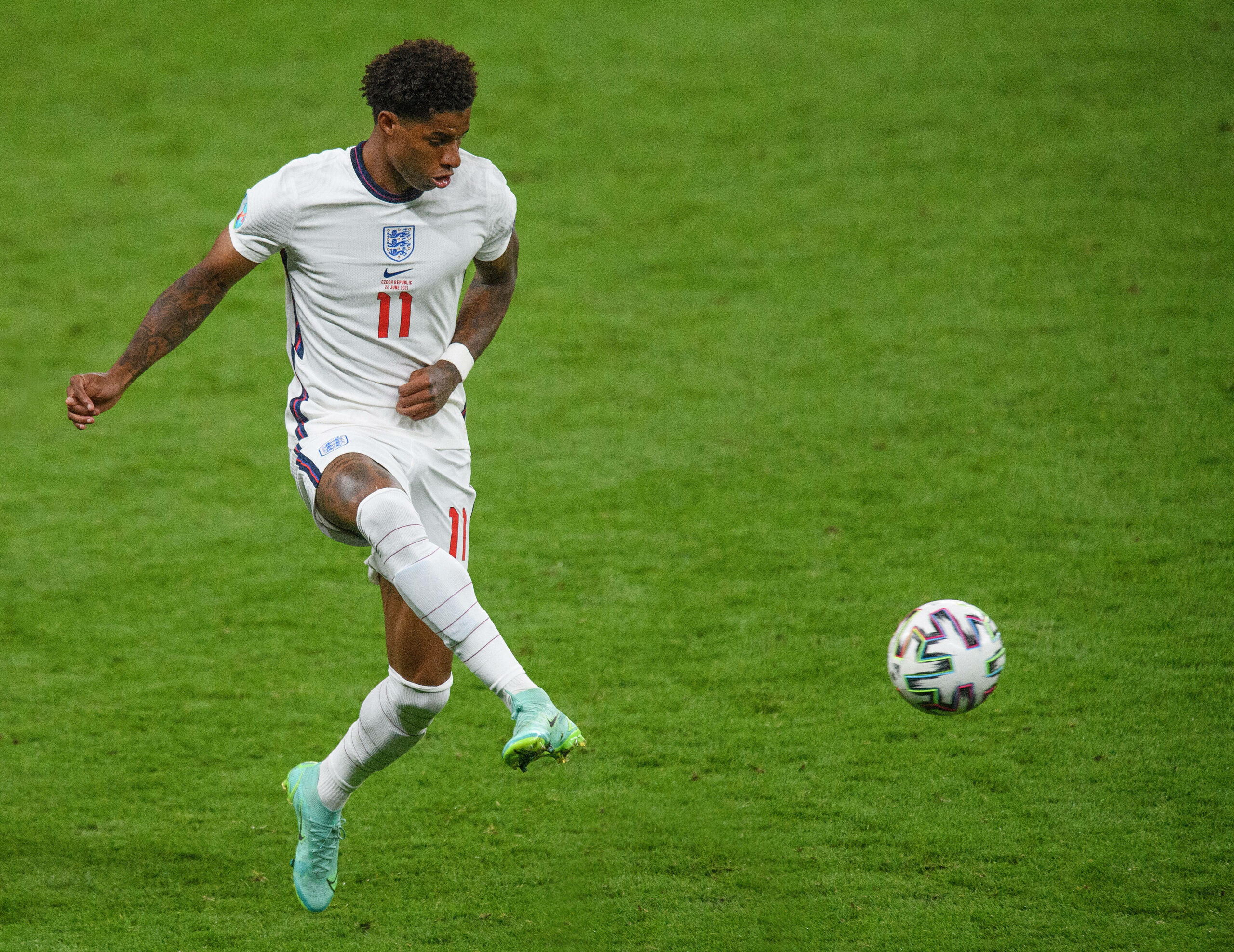 Frank McAvennie believes that Marcus Rashford is at risk of losing his starting place at Manchester United, per Football Insider.

The Red Devils recently confirmed the signing of Jadon Sancho after failing to land him last summer.

The arrival of the Borussia Dortmund star could push the 23-year-old down the pecking order at United.

Rashford made 57 appearances across all competitions for Ole Gunnar Solskjaer’s side last season, bagging 21 goals and 15 assists.

However, he was benched for two of the last three league matches by the Norwegian boss.

The English forward scored just twice in the last 11 league matches for the Manchester side.

McAvennie has claimed that he could lose his starting place at Old Trafford.

He said: “You look at Rashford and you worry. A few months ago he looked like he would walk into the England team.

“Now he’s nowhere near, not really, he’s been poor. He’s had a great year off the pitch.

“He’s such a good talent and I would never say his charity work is distracting him but his football is slipping.

“He had a quiet end to the season and he could slip down the ranks at Man United if he doesn’t improve.

“Sancho is in now and Mason Greenwood is there. That’s proper competition for him.

“He’s a popular lad but the football comes first and that needs to improve.”

Rashford has failed to make a start for England at the European Championships.

His four substitute appearances haven’t yielded a goal or an assist for the Three Lions who are now set to face Italy in the final at Wembley Stadium.

Raheem Sterling, Harry Kane and Bukayo Saka have been impressive in the tournament, and they look likely to start in the important game on Sunday.

However, when it comes to the United starting XI, it’s quite likely that Sancho will take up his spot on the right side of the pitch.

Rashford has done well on the left, and United play differently than England under Gareth Southgate.

Rashford’s form has dipped and United fans will be hoping he improves next season.

As for the starting XI, Rashford’s place is secure for now – his versatility means that he will be used across the front three as needed.

Sancho’s addition will only lead to an increase in quality across the pitch, which will in turn help Rashford steps up.