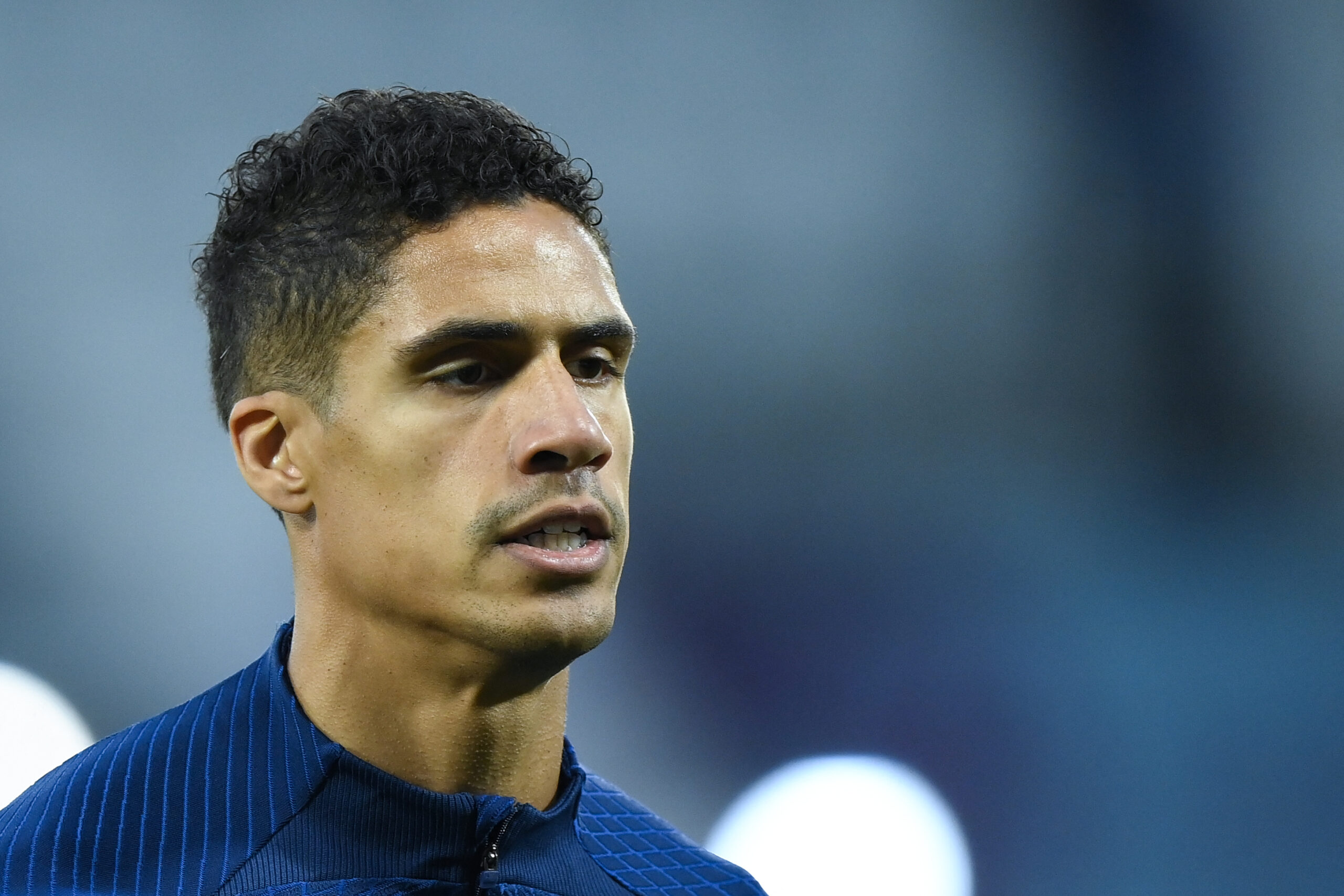 Manchester United defender Raphael Varane could start in the World Cup final against Argentina after returning to training with France on Saturday.

Varane, Kingsley Coman and Ibrahima Konaté trained away from the rest of the squad yesterday after catching a virus.

Adrien Rabiot, Coman and Dayot Upamecano missed France’s semi-final game against Morocco due to illness caused by the same virus.

It was feared that Varane could miss the all-important final, but the 29-year-old has returned to the training, as reported by The Guardian.

Didier Deschamps will be delighted to see his star defender back.

Deschamps needs Varane’s experience and skillset to solidify his defence as he awaits the difficult task of facing Lionel Messi.

The centre-back was selected in the national squad even when there were fitness concerns which kept him away from United’s last three Premier League games.

He didn’t feature against Australia but has been a bedrock for the defending champions in all the other games.

Messi is likely playing his last World Cup game tomorrow and would love to sign off by lifting the most coveted international trophy.

He is in sublime form, bagging five goals and three assists in this year’s tournament.

Varane will be tasked with keeping Messi quiet and helping his country win back-to-back World Cups.

Argentina manager Lionel Scaloni is yet to decide on his centre-back pair for the final, but Varane is likely to partner Lisandro Martinez.

Martinez has been in scintillating form this season and has put forward a strong case to be in the starting XI in the final.