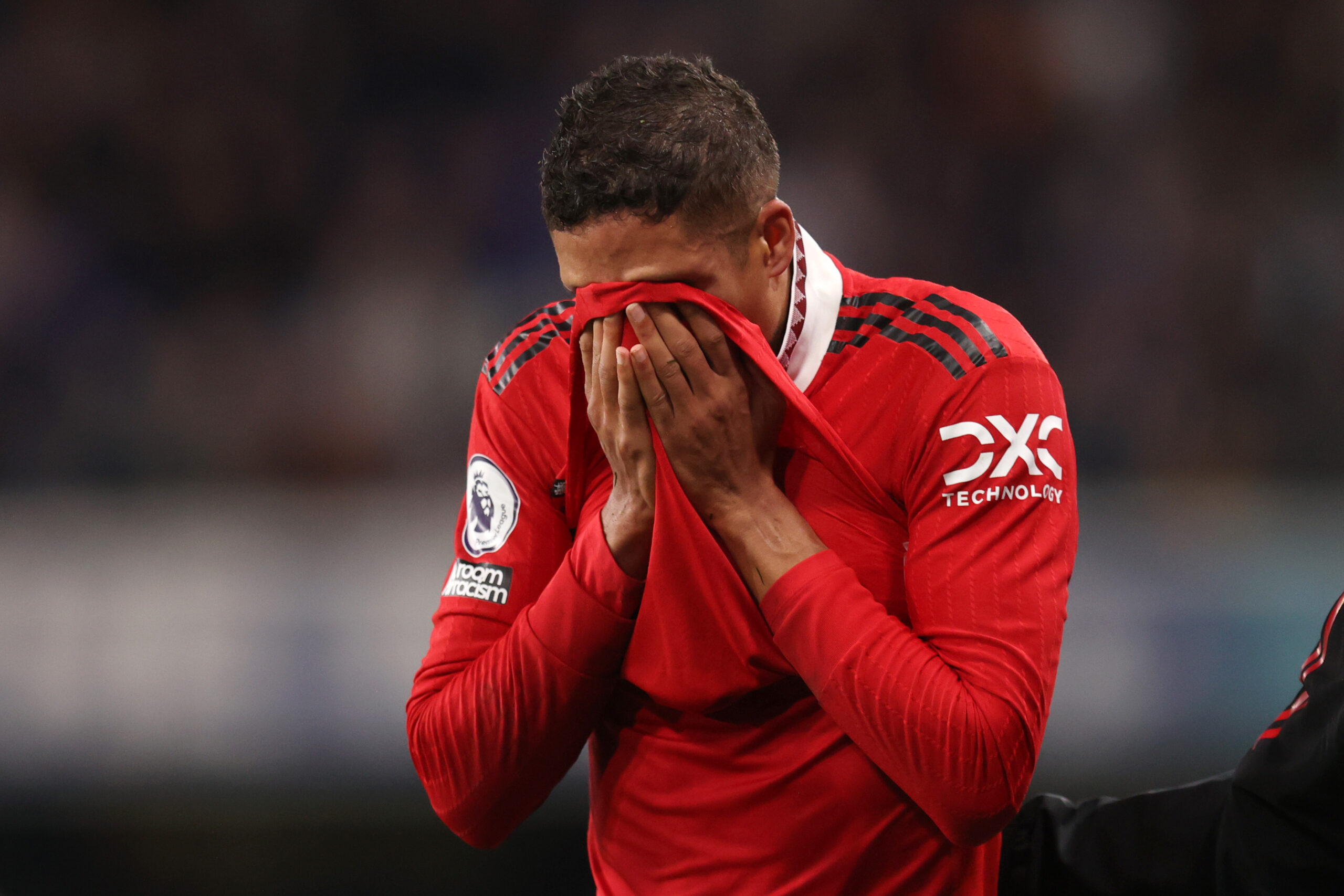 The 29-year-old walked off the pitch injured in United’s draw 1-1 with Chelsea.

He was visibly upset, hiding his face with his shirt fearing that he will miss the World Cup due to the injury.

In an interview with Brut (Get Football News France), Deschamps clarified that he will not take injured players to Qatar.

He said: “Everything depends on how long they will have been out for, the number of matches they will have played between their injury and when they join up with us, and a third aspect, which is the competition in that position.

“I’ve said it before – I’ve never gone to a major competition with an injured player.

“Going to a major competition with players who aren’t fit takes up too much attention, and for those who do play it takes up the medical staff’s time.”

The World Cup begins in less than one month.

Erik ten Hag has already made it clear that the Frenchman won’t feature for United again until the international tournament.

Varane has been immense for United this season. He has formed a robust and dominating partnership with Lisandro Martinez at the back.

In 11 appearances for the Red Devils, he has helped his side to register five clean sheets.

He will be gutted if he fails to recover on time. His unavailability will also be horror news for France.

He is their best centre-back and played a crucial role in their triumph in 2018.

However, Deschamps is in no mood to bend for any player, no matter how important he is to the squad.

Apart from Varane, Les Blues are also stressing the fitness of Paul Pogba who is key to their midfield. Chelsea’s N’Golo Kante is already ruled out of the tournament due to a long-term injury.