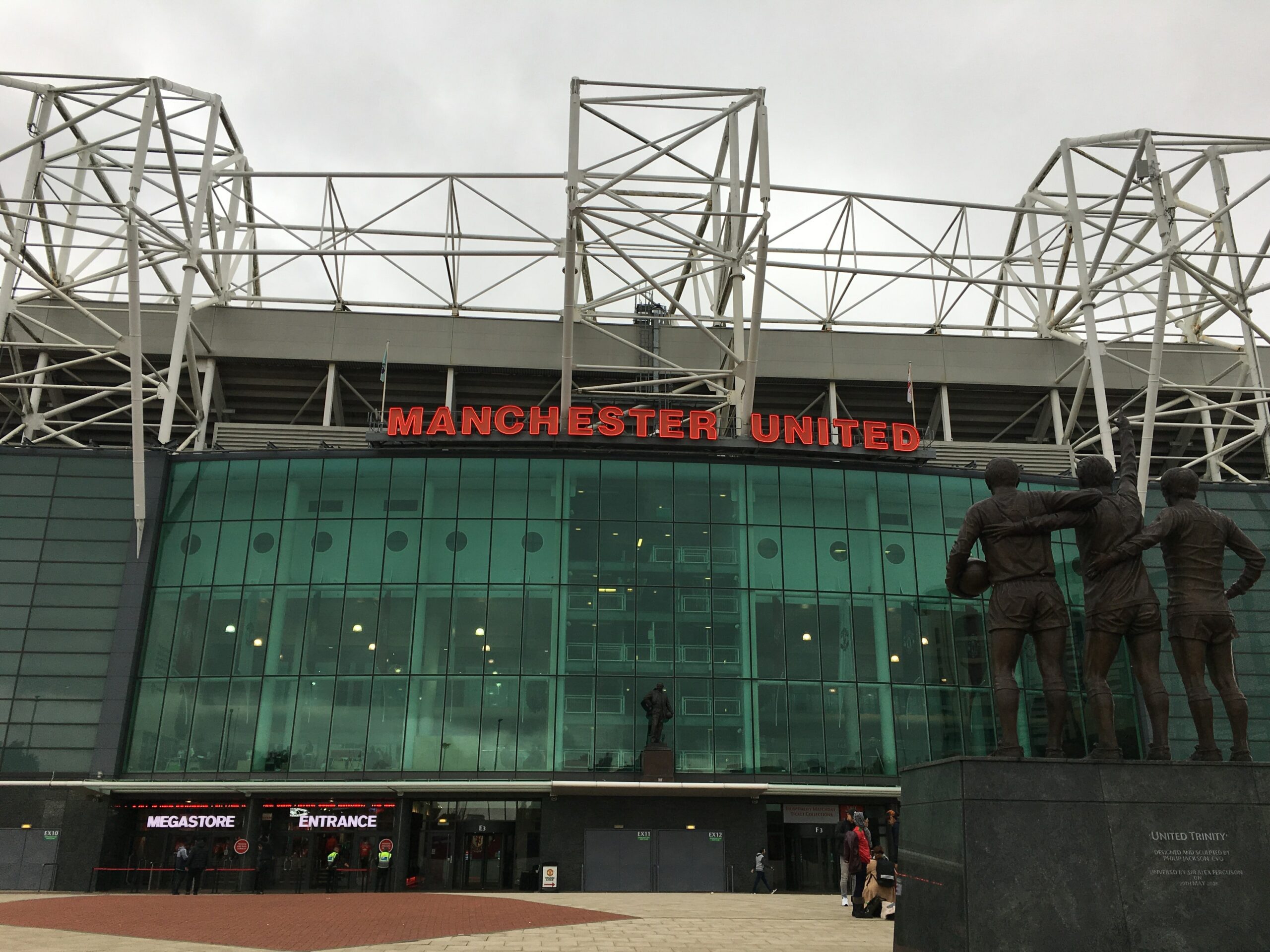 As one of the biggest clubs in world football, it is unsurprising that many of the sport’s most famous names have played for Manchester United.

In addition to producing their own talent, the Red Devils are renowned for leaving no stone unturned in their search for top-class players.

United have had a long association with Ireland, signing numerous players who were born in the Emerald Isle.

Much like people searching for the best slots Ireland, the club is always keen to hit the jackpot when signing Irish players.

Read on as we take a closer look at some of the players from across the Irish Sea who could end up playing for United in the future.

United fans are already familiar with Bazuna after he produced a stunning display for Southampton at Old Trafford earlier this season.

The Saints goalkeeper made a string of excellent saves during the game, but was eventually beaten in the second half by Bruno Fernandes.

United were unable to add to their tally, leaving Bazuna frustrated that his teammates could not get themselves on the scoresheet.

The 20-year-old looks destined to play for one of the big clubs and could be the ideal long-term replacement for David De Gea.

Omobamidele signed a new long-term contract with Norwich earlier this year, despite enduring an injury-hit campaign in the Premier League.

The Republic of Ireland international featured five times in the top flight, before suffering a stress fracture of his back that ruled him out for the season.

He has made 14 appearances in the Championship this term, but a groin injury has ruled him out of action over the past few weeks.

Norwich clearly rate the 20-year-old highly and it would be no surprise to see him move to a bigger club if he continues his progress and stays fit.

The Red Devils had Odubeko on their books as a youth player, but he left the club in 2019 after rejecting a new deal.

After scoring 35 goals for United’s academy side that season, the youngster decided to join West Ham United to further his career.

Odubeko’s hat-trick for West Ham against his former club in an U23 game last year perfectly highlighted his future potential.

Currently gaining experience on loan with League One club Port Vale, the 20-year-old will be eager to show he has what it takes to become a Premier League striker.

Adaramola made his senior Crystal Palace debut as a late substitute in their FA Cup fourth round 2-0 victory over Hartlepool United earlier this year.

Palace manager Patrick Vieira was full of praise for the teenager after the game and it is unlikely to be too long before he gets handed more opportunities.

The full-back’s energetic style makes him ideal for the rigours of the modern game and he is potentially a star of the future.

While United had their fingers burnt with the acquisition of Aaron Wan-Bissaka from Palace, that shouldn’t prevent them from keeping an eye on Adaramola’s progress.