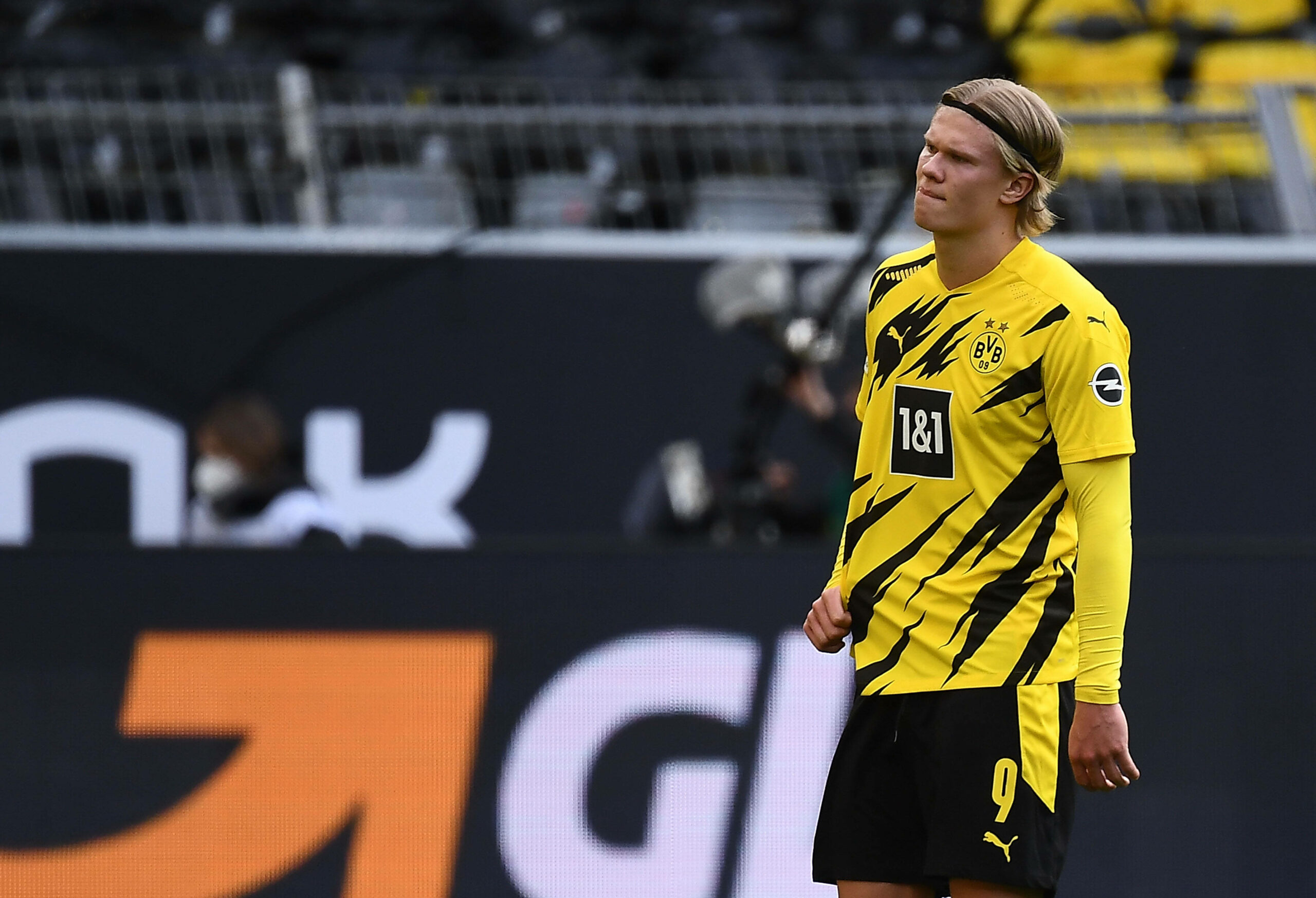 Manchester United may bring back Netherlands forward Memphis Depay to Old Trafford if the club fails to sign Erling Braut Haaland in the summer.

However, they have listed Depay as a potential contingency plan if the deal for the Borussia Dortmund star does not work out.

The 27-year-old Dutch international was one of the biggest signings of the Louis van Gaal era when he arrived in 2015, but his stay at the club ended after just 18 months.

The former PSV star failed to shine in the Premier League, scoring just seven goals in 53 appearances for United.

Keeping Depay’s potential in mind, United added a buy-back clause in his contract when he was sold to Ligue 1 club Lyon in January 2017.

Depay only has a few months left in his current deal, and he could return to United as a free agent in the summer.

There is no doubt Depay would be a great addition to the club. He has learnt a lot from his younger days and blossomed into an excellent player.

The Lyon captain has scored 71 goals and made 53 assists in 173 appearances for the French club.

He has found success playing as a centre forward in France and bringing him back to Old Trafford on a free transfer could be a sensible move.

However, if United acquire Depay they must resist the temptation to play him on the wing at that would be a backwards step for a player who has proven his worth more centrally.