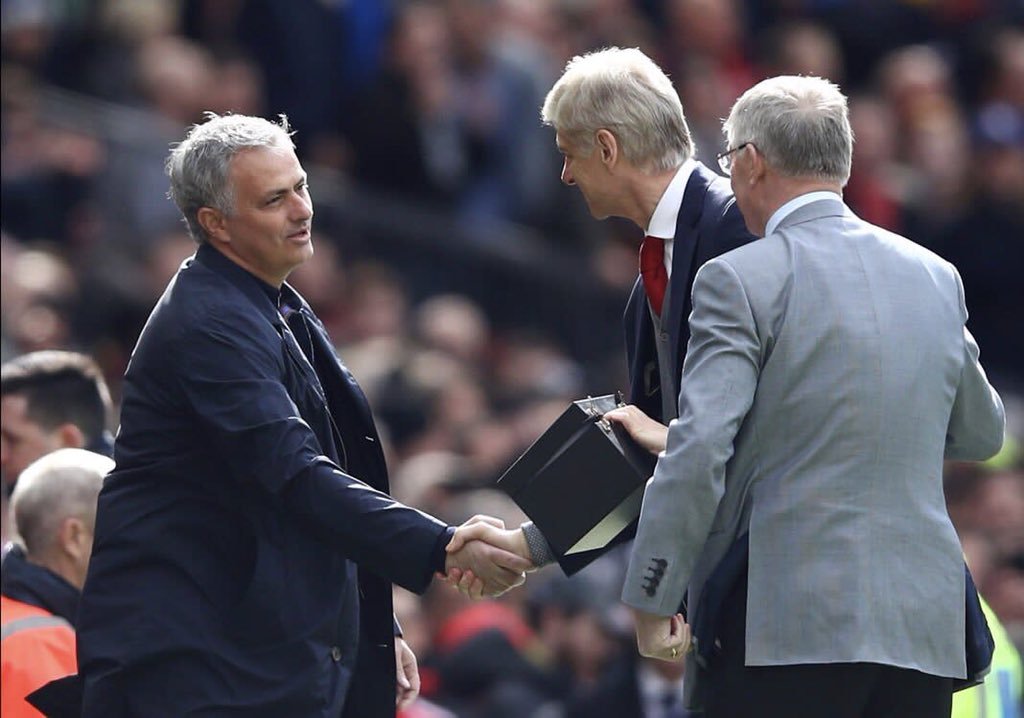 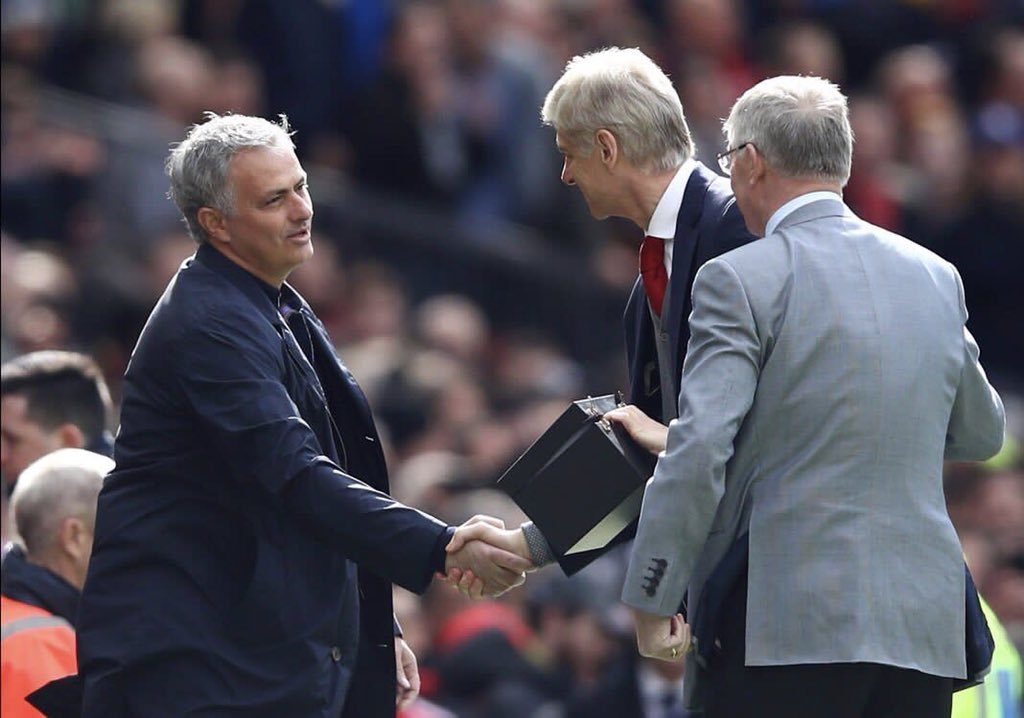 Manchester United currently sit seventh in the Premier League – nine points behind leaders Manchester City ahead of this weekend’s derby.

We started the season with three defeats from our opening seven games, falling to as low as 10th in the table at one point.

Many were expecting Jose Mourinho to be out of a job at the beginning of October when we fell 0-2 down at home to Newcastle United. However, three goals in the final 20 minutes saw us pull out a 3-2 win before drawing at Stamford Bridge and then beating Everton and Bournemouth in our last two games.

Now, former-Arsenal manager Arsene Wenger has spoken out about the United manager, believing that Jose will get us ‘back on track’ in terms of the title race, and ultimately, winning trophies.

Wenger told BeIN Sports (as quoted by the Metro):

“It looks to me that against Everton and Bournemouth he turned his team on the right side in terms of the performance.

“His team was down and responded twice in a very positive way. Overall you can trust his quality and experience to get Manchester back on track.

‘They have an important game tonight [away at Juventus in the Champions League] to show that.”

Jose Mourinho and Arsene Wenger were bitter rivals over the years during the boss’ two spells at Chelsea before coming to the Theatre of Dreams.

After an excellent start to the month with the come-from-behind victory at Bournemouth on Saturday, we travel to Juventus this evening looking to improve on our four points from three games in the Champions League group stage.

The more important fixture comes on Sunday when we take on Manchester City looking to close in on both the top four and the Premier League leaders.