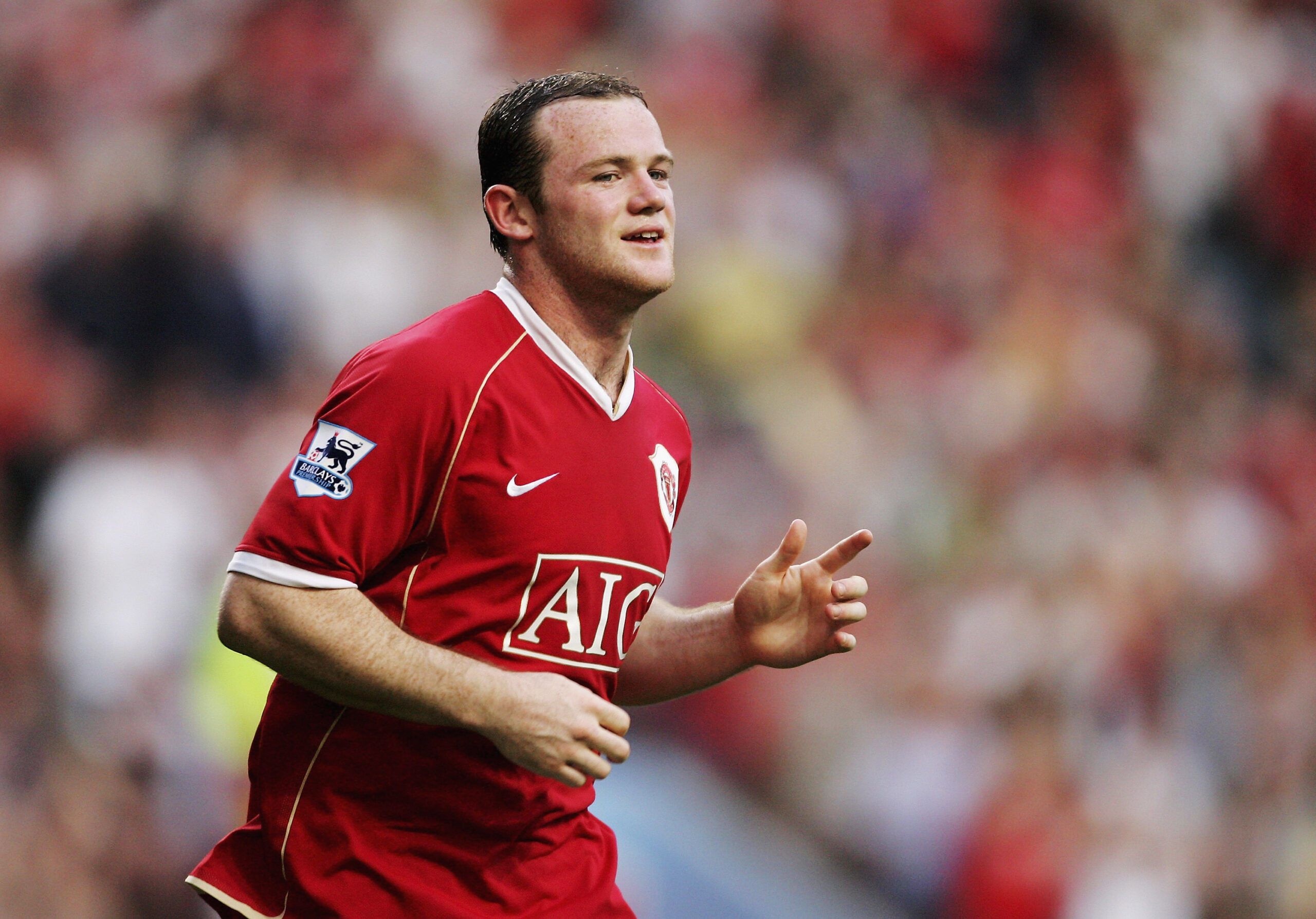 Former Manchester United star Wayne Rooney is set to be appointed as the new manager of DC United.

The 36-year-old is currently without a job since leaving Derby County last month. He stepped down from his position after the Rams suffered relegation to League One.

However, the former England international now looks set to make a swift return to management.

According to The Athletic, Rooney has reached an agreement with the MLS club to take over as their new manager.

Rooney has a special place in the hearts of all United fans. He is the Red Devils’ record goalscorer, having struck an incredible 253 goals in 559 appearances across all competitions.

Many footballers have struggled when entering management following their retirement from playing. However, Rooney is one of the few who has thrived both as a player and a manager.

Derby failed to secure Championship survival, but he was praised for his incredible work at Pride Park.

The Rams were docked 21 points for entering administration and breaching EFL accounting rules. However, he still made a monumental effort to keep them in the Championship only to fall short in the end, with the team finishing 23rd in the table.

The conditions at Pride Park were awful, with the former United star even having to pay for training equipment himself at one point. Due to the lack of transfer budget, he had to rely on academy players.

Considering these disadvantages, Rooney did a great job at Derby.

He will now take his fighting spirit to DC United, where he was a player between 2018 and 2020.