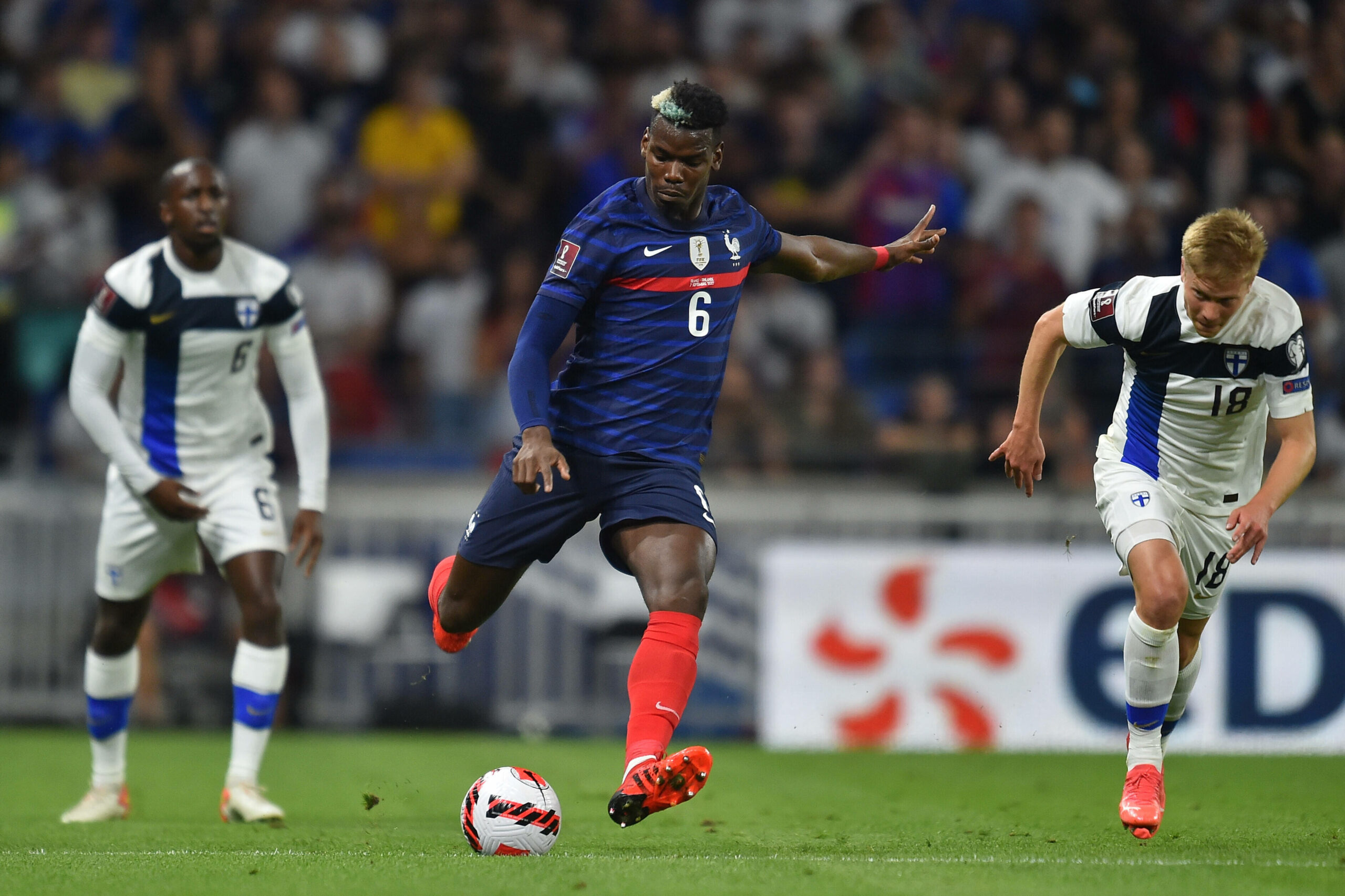 The 29-year-old left Old Trafford last month after the expiry of his contract.

He had been free to talk with other clubs since January, with his deal running out in the summer.

As per Sky Sports, the midfielder is expected to undergo his medical this weekend before formally signing the contract at Juventus.

Pogba failed to meet expectations at United after making a world record £89 million move from Juventus in 2016.

He won the Carabao Cup and Europa League in his first season but failed to add any more silverware during the remainder of his stay.

The France international clocked up 232 appearances across all competitions for the Red Devils, scoring 39 goals and creating 51 assists (stats from Transfermarkt).

Pogba was superb at times for United, including when he struck twice in the space of two minutes to claim a remarkable 3-2 comeback win against Manchester City in 2018.

However, the Frenchman failed to perform consistently and sometimes made foolish mistakes that cost the team dearly.

For example, in a match against Arsenal in November 2020, he tripped Hector Bellerin in the box, resulting in a penalty that was converted by Pierre-Emerick Aubameyang. United ultimately lost that match 1-0.

The fact that Pogba has left Old Trafford without United receiving any money shows the club’s failures.

They should have sold him a few years ago to recoup some of their vast outlay.