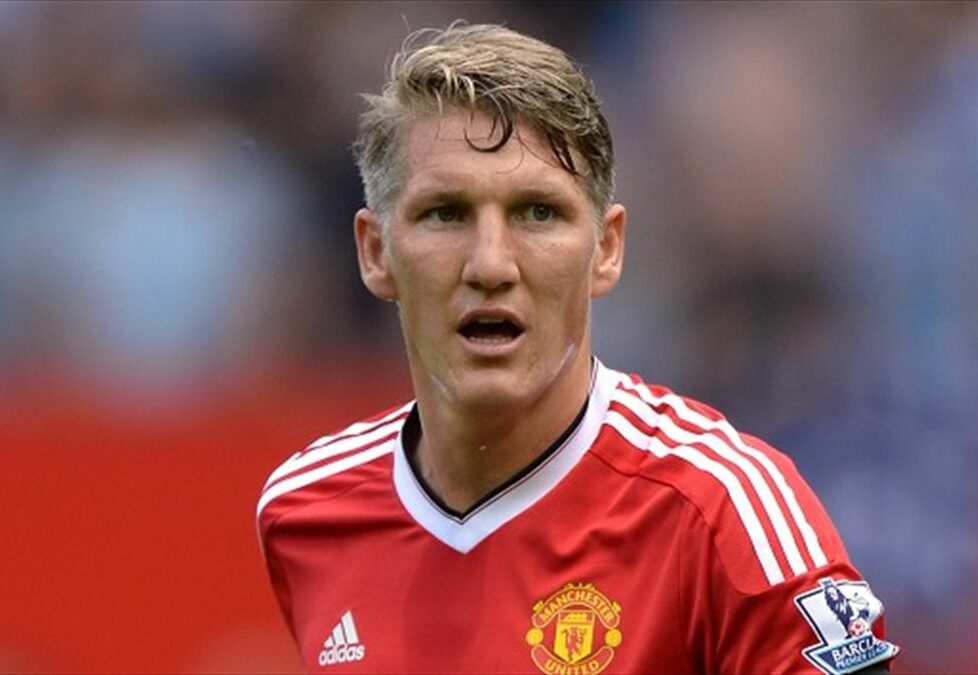 Former Manchester United midfielder Bastian Schweinsteiger recently spoke with MUTV about his time with the club, recalling his favourite moment.

The German spent two years at Old Trafford from 2015 to 2017. Following his move from Bayern Munich, the midfield maestro featured in 35 games for the club, scoring two goals and winning the FA Cup.

When asked about his favourite time at the club, the World Cup winner stated that the reception he got after coming on as a substitute in his second season is a moment he will ‘never forget’.

“Obviously, winning the FA Cup and also in [my] first season, the first half until I had my injury, everything went really well,” he said.

“In the second season, I was not really playing in the first team in the first months, but then I got my chance to come back to the team and, actually, I got subbed in against West Ham.

“The reception I got from the Manchester United supporters was very special for me, and I will never forget that moment.”

Schweinsteiger also commented on returning to Old Trafford to watch United play in the future and that it is on his bucket list.

“Well, I didn’t really make it yet,” said the German when asked when he will be coming to the Theatre of Dreams.

“Obviously, we had the pandemic [so it] was not so easy, but I definitely have it on my bucket list to visit Old Trafford, and you never know, maybe Bayern Munich is playing against United one day, so, definitely then, I’ll pop by.”

Schweinsteiger is active on Twitter and other social media platforms, cheering on United during their matches.

Schweinsteiger’s transfer to United was met with expectation and trepidation at the time – here was a World Cup winner signing for the club, but his age and injury record counted against him.

He played only 35 games for United across two years and, while the official ManUtd.com website might say he’s remembered with fondness, his signing was the prototypical Galactico transfer Ed Woodward became fond of making – brand value and past exploits were valued far more than future potential.

He was a good influence in the dressing room but post-Sir Alex Ferguson and post-David Moyes, United needed long-term quality signings and Schweinsteiger wasn’t it.

The fact that he ended up playing quite regularly in Major League Soccer until his retirement only underlines how problematic his stay at United was.

Schweinsteiger was a great signing – but possibly at the wrong time and with the wrong manager and medical staff in place.