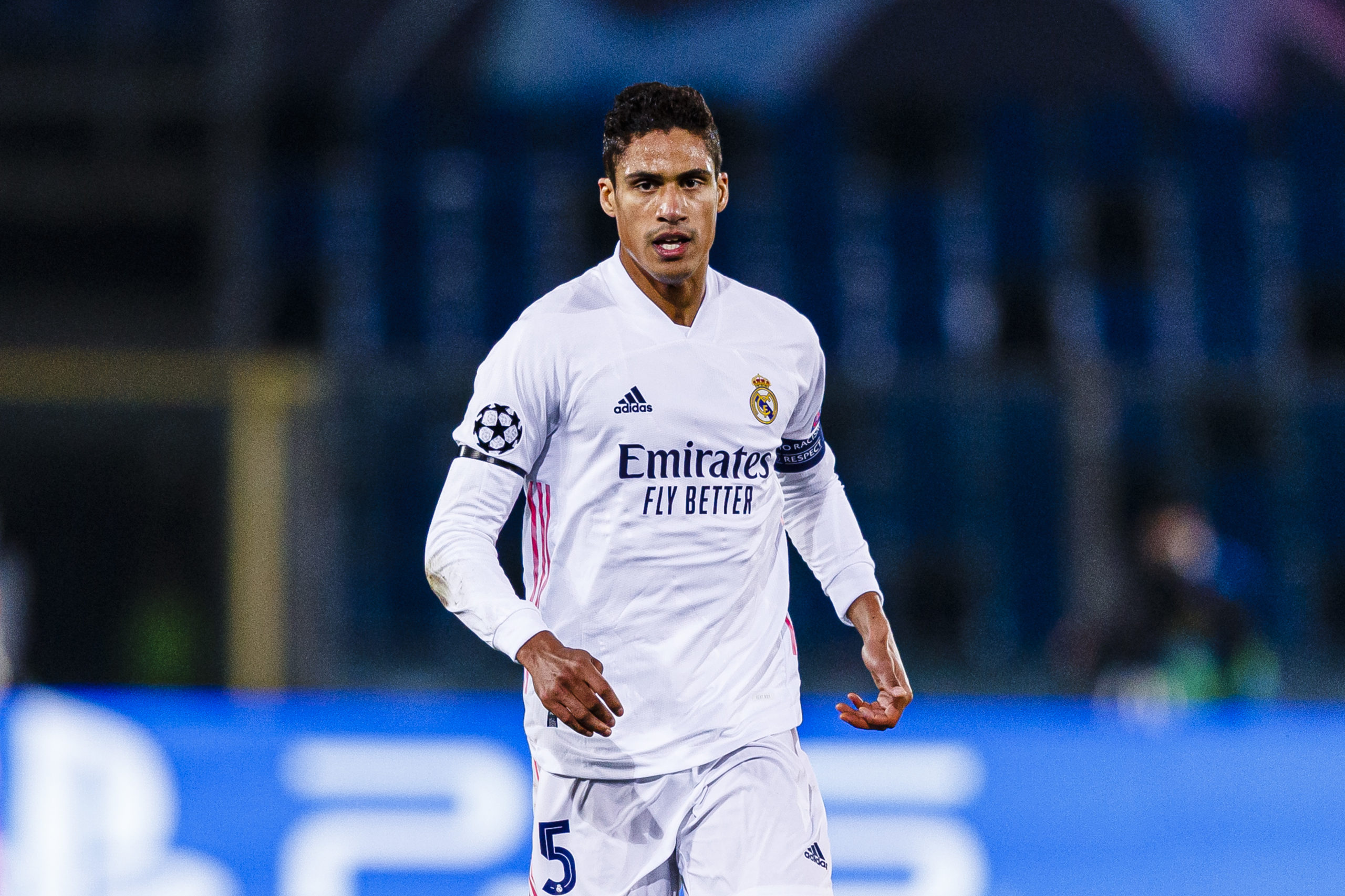 Raphael Varane is one of Manchester United’s top targets and he could end up joining the Premier League giants in this transfer window.

According to the Express, the French footballer has agreed personal terms with the Manchester club

However, the Red Devils# first communication with the centre-back came way back in 2011, when Sir Alex Ferguson was still in charge.

Ferguson was an admirer of Varane’s talent and wanted to bring him to Manchester.

He was so determined to acquire the Frenchman that he was personally involved in the negotiations.

However, Real Madrid secured his services with the then sporting director Zinedine Zidane’s intervention proving decisive for them.

Ferguson has written in his autobiography (as per Manchester Evening News).

“I hurtled down on the train from Euston to Lille to sign the young French defender Raphael Varane,” he wrote.

“David Gill was getting into the finer points of the contract with Lens when Zinedine Zidane got wind of this and somehow scooped him up for Real Madrid from under our noses.”

Varane joined Real Madrid from Lens in the summer of 2011 in a deal worth €10 million.

Since his arrival at the Santiago Bernabeu, the centre-back has made 360 appearances across all competitions, bagging 17 goals and seven assists.

He also has the distinction of winning four Champions League trophies, three La Liga titles and a Copa del Rey during his time in Madrid.