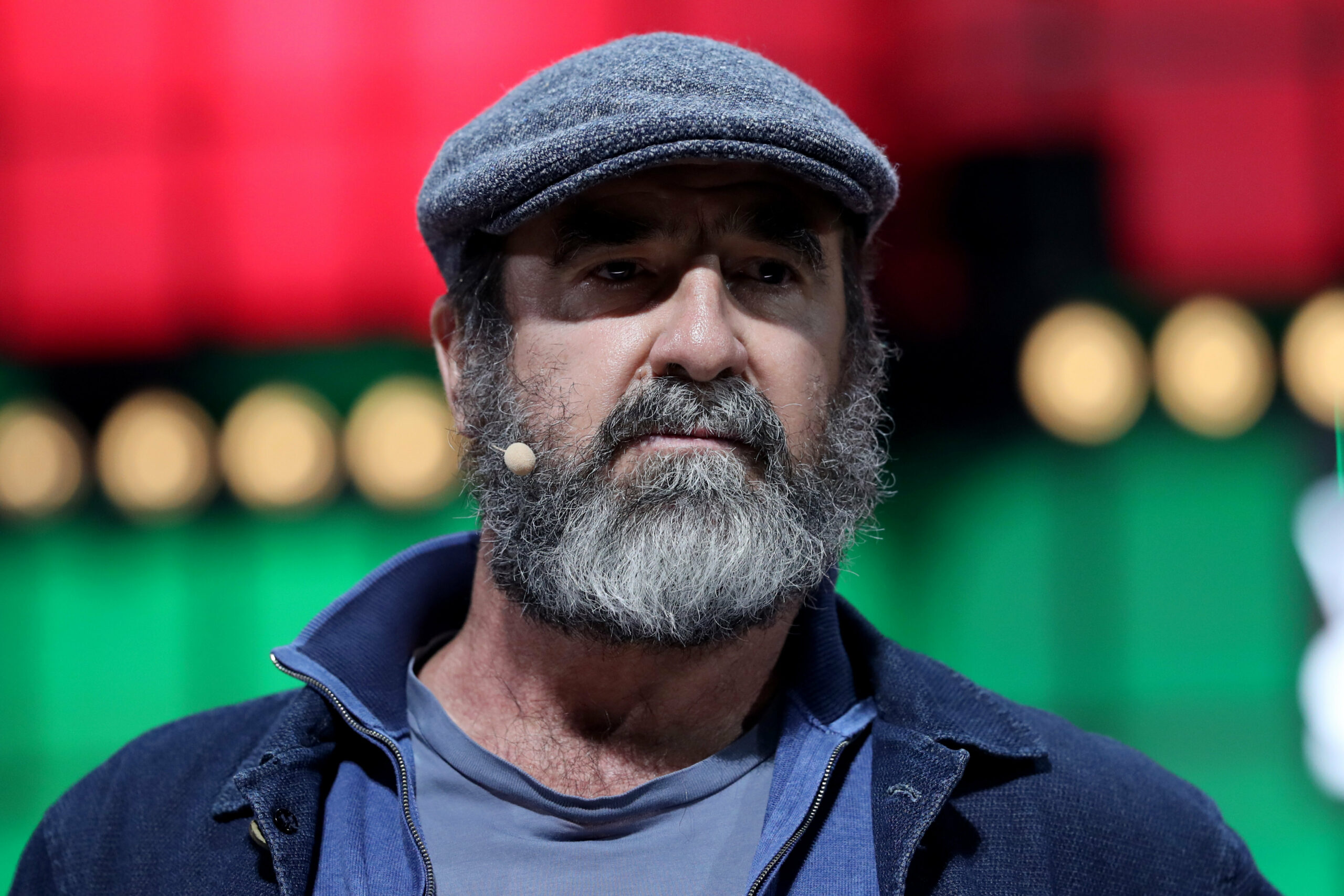 The announcement of the European Super League has sent shockwaves across the football world.

Fans, pundits, current and former players, have all condemned the decision by 12 major clubs to form a new league.

Former United captain Eric Cantona has expressed his views on the ESL saga.

He posted a video on social media blasting the way these 12 clubs have treated their fans.

He said: “I’m going to say something about the European Super League.”

“Because the fans are not there. The fans singing, jumping, supporting their teams.

“So the fans are the most important thing in football, they have to be respected.

“Did these big clubs ask their fans what they thought about this idea? No. Unfortunately and that’s a shame.”

Interestingly, the video was posted with the caption ‘Power to the fans!’

We support every word he spoke in the video.

Cantona is one of the biggest names in United’s history. He joined the Red Devils from their arch-rivals, Leeds United, in 1992.

He stayed at the club for almost half a decade, scoring 82 goals in 182 appearances.

He was undoubtedly a player who played a hugely influential role in scripting United’s fascinating history.

Hopefully, his words will have an impact on the unscrupulous individuals behind the ESL proposal.

Ed Woodward holds an emergency briefing with Manchester United players over ESL saga
‘Created by the poor, stolen by the rich’: United fans protest about Super League outside Old Trafford