Former Man Utd striker available to rejoin in the summer 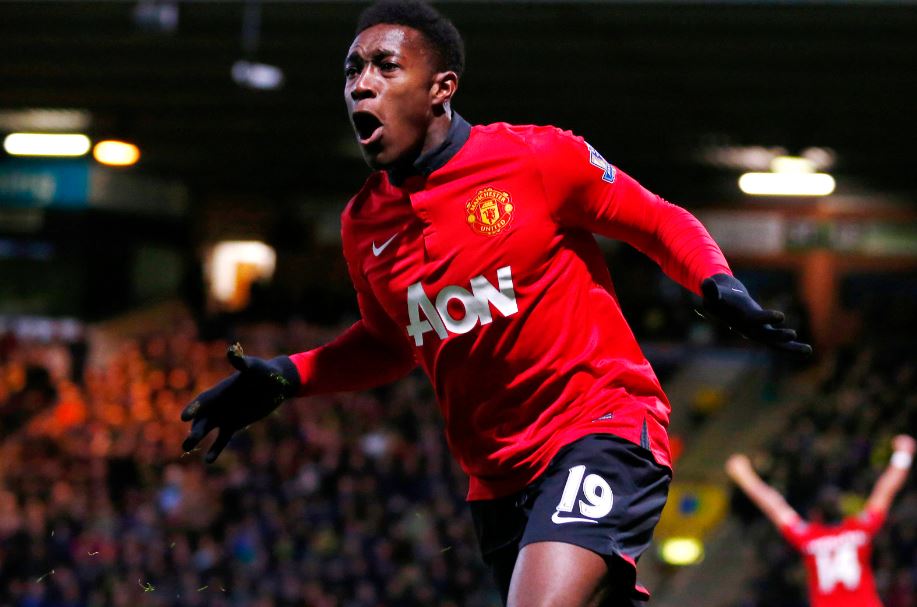 Former Manchester United striker Danny Welbeck is set to leave Arsenal on a free transfer when his contract expires over the summer, Sky Sports understand.

The 28-year-old joined Arsenal in a £16 million deal from us on summer transfer deadline day in 2014.

Welbeck has only scored 16 goals in 88 Premier League appearances for the North London club, with his five goals in 28 appearances last season his best single season return.

Sky Sports understand that Arsenal have no plans to offer the England international a new contract before it expires at the end of the season.

Danny Welbeck is currently suffering from a long-term ankle injury and underwent two rounds of surgery in November, making him a doubt to return at any point this season, meaning he may have already played his final game for the Gunners.

The product of our youth academy made 92 Premier League appearances for us between 2008-14, scoring 20 goals. Starting off as a striker, he is also capable of playing down the left wing where he has done for both Arsenal and England.

Anthony Martial has constantly been linked with a move away from Old Trafford over the past 12 months amid speculation that Jose Mourinho is not a fan of the forward. However, the French forward is having a good run of games under the boss of late. Meanwhile, Romelu Lukaku hasn’t been delivering the goods up front. So, could Danny Welbeck be an option for Jose? Given that Danny Welbeck would be available for free, that he is a Manchester United supporter and knows the club well, it’s certainly an option for the boss to consider.

Jose: “We are punished by the mistakes”
Man Utd star closing in on summer departure