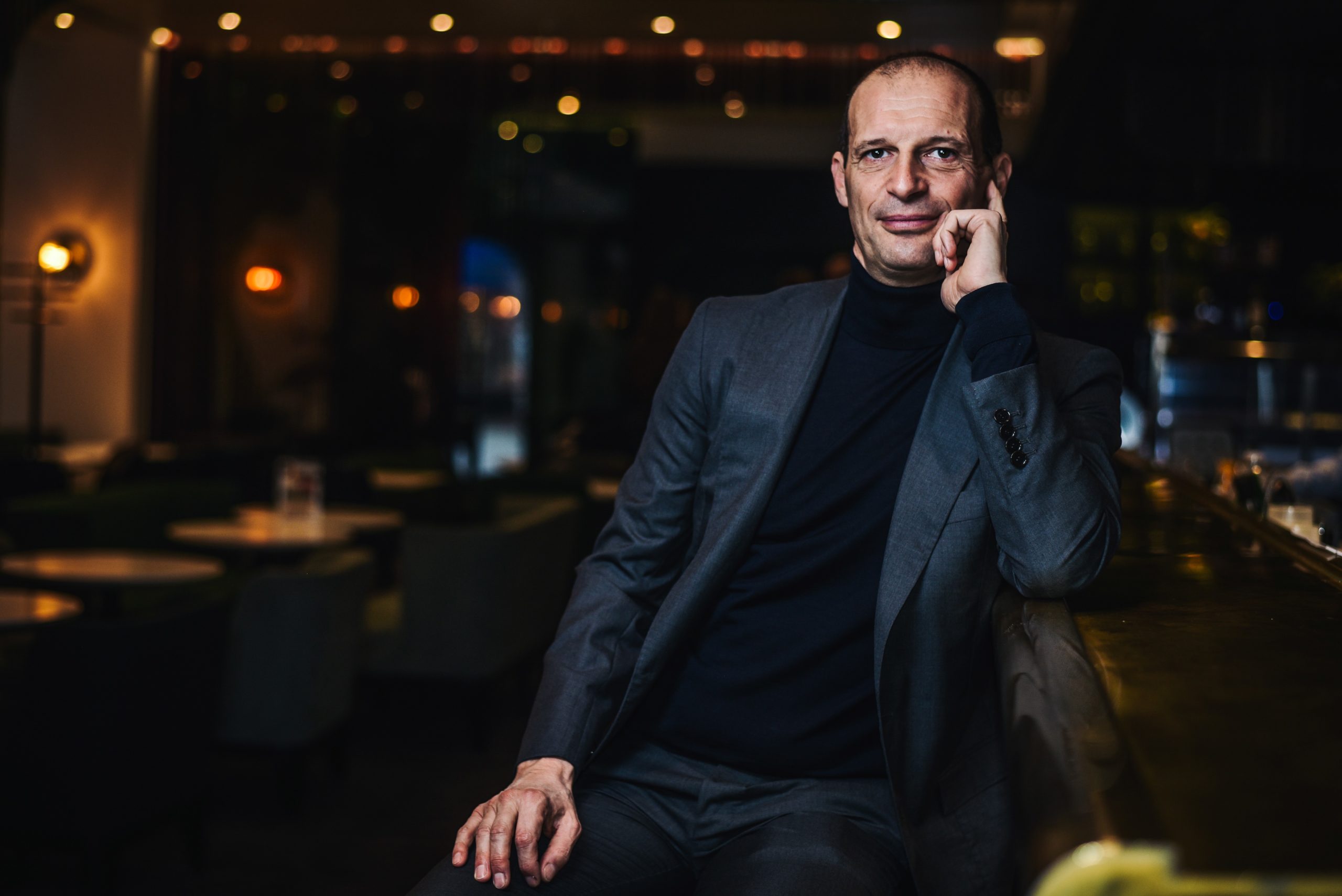 Massimiliano Allegri is in contention to replace Ole Gunnar Solskjaer as the Manchester United manager.

According to the Express, the Allegri is being considered as an option if United decide to part ways with Solskjaer.

Duncan Castles of the Transfer Window Podcast thinks Allegri would be a contendor to replace Solskjaer.

He said: ” There is a discontent with the club and a discontent with the manager. I think this adds significantly to the pressure on Solskjaer. United have this long-standing interest in Mauricio Pochettino. But there are other options on the market including Max Allegri, who isn’t in contact with United but would be a candidate”.

Max Allegri was previously the manager of Italian giants Juventus. He managed the Old Lady for 271 games, winning 191 of them. The Italian also led them to 11 trophies, which includes winning the Serie A for 5 straight seasons.

He was sacked by Juventus in the summer of 2019 after another disappointing run in Europe.

Juventus finished as runners up twice in Uefa Ucl during his time as their manager.

Allegri also won the Serie A during his stint at AC Milan.

He would be going head to head against former Tottenham manager Mauricio Pochettino for the hot seat.

Mauricio Pochettino had an incredible run at Tottenham, leading the team to consistent finishes in the top 4. His side was known for their fearless and attractive style of football.

The Argentine transformed his Tottenham side to big players in the European stage too. They finished as the runner up in the 2018-19 edition of the competition.

He was sacked during the following season, being replaced by former United manager Jose Mourinho.

Pochettino is the favorite to take over from Solskjaer.

United may face competition from their neighbors Manchester City for the Argentine tactician.

Manchester United manager Ole Gunnar Solskjaer is in trouble. Another poor start to the new season has heaped pressure on him from the onset.

The club has won only 1 out of their first 3 games, losing to Crystal Palace and being drubbed by Tottenham. The Red Devils have conceded 11 goals in 3 games and have a negative goal difference.

Solskjaer’s managerial ability has been questioned as a result, with the United boss now working with a stronger squad than in previous years.

The lack of a single trophy since his appointment is also a big cause of concern. United lost three semifinals last season – something which could damage players’ psychological stability.

If the results do not improve and the present trend continues, there is a good chance that Allegri or Pochettino would be in the dugout at The Theatre of Dreams.