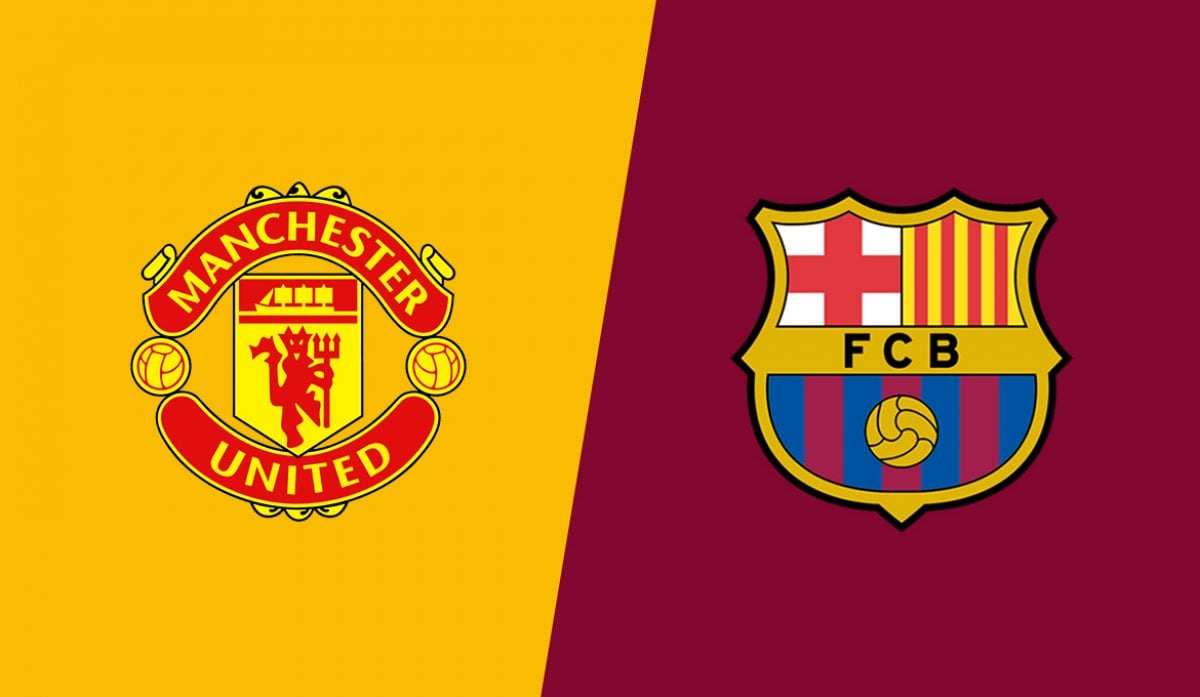 Manchester United have a huge task of their hands to win the Europa League this season after being drawn alongside Barcelona in the knockout play-off round.

The Red Devils are winless in the last four meetings against the Spanish outfit, but they will have fond memories of the 2007/08 Champions League campaign where they went all the way after beating the Catalan side in the semi-final (1-0 aggregate victory).

Manager Erik ten Hag will be aiming to replicate the feat with the current team. The first leg of the play-off stage will be contested on February 16 at Camp Nou before the return leg at Old Trafford on February 23. Here are five early talking points before the Barcelona tie.

Throughout the summer, United were touted to sign the Netherlands international with Ten Hag identifying him as his priority target. However, the Dutchman never wanted to leave the Blaugrana and his stance remain unchanged until the deadline.

De Jong will now come face-to-face with Ten Hag’s side next year. The Dutchman has become a regular starter under Xavi after initially being on the bench. His match-up with United’s Casemiro will be interesting to watch in the centre of the park.

Martinez picked up his third yellow card of the Europa League campaign in the 1-0 win at Real Sociedad last week. As a result, he will serve a one-game suspension and it has probably come at the wrong time as United will be playing at Camp Nou in the first leg.

In his absence, Raphael Varane and Casemiro have a key role to play in the defensive third. The duo have vast experience of playing against Barcelona from their Real Madrid days. The Blaugrana have plenty of new faces but continue to work with a possession-based playing style. Concentration will be key.

UEFA scrapped the away goals tiebreaker starting from the 2021/22 campaign and this was obviously a huge change. Away goals will no longer determine a tie when the scores are level and home teams may now play with more freedom and lesser caution.

This does not have any impact on United whatsoever. In order to win the competition, they will need to beat the best around. If the aggregate scores are level after extra-time, there will be a penalty shoot-out to decide who goes into the round of 16 phase.

We have already covered an article on this aspect. United’s summer spending spree has brought about an improvement in the performances, but heavy defeats at Brentford and Aston Villa this season show that United are far from a complete side at the moment.

A winter spending spree could be pivotal to not only beating Barcelona but also making the Premier League top four. Meanwhile, the future of Cristiano Ronaldo is another big question. Keeping him could be beneficial as he is a big-game player in Europe.

Back in April 2008, United showed a tremendous defensive resolve against Barcelona home and away in the Champions League. They were without the hugely influential Nemanja Vidic in central defence due to injury, but Wes Brown stepped up alongside Rio Ferdinand in both legs.

United missed an early penalty through Ronaldo in the 0-0 draw at Camp Nou but it did not prove costly in the end. A 14th-minute goal from Paul Scholes at Old Trafford sealed United’s spot in the final where they beat Chelsea on penalties. United have the chance to replicate the feat.

Man Utd identify Jude Bellingham as no.1 transfer target for next summer
Man Utd have chance to sign Enzo Fernandez in January with Liverpool distracted with share sale