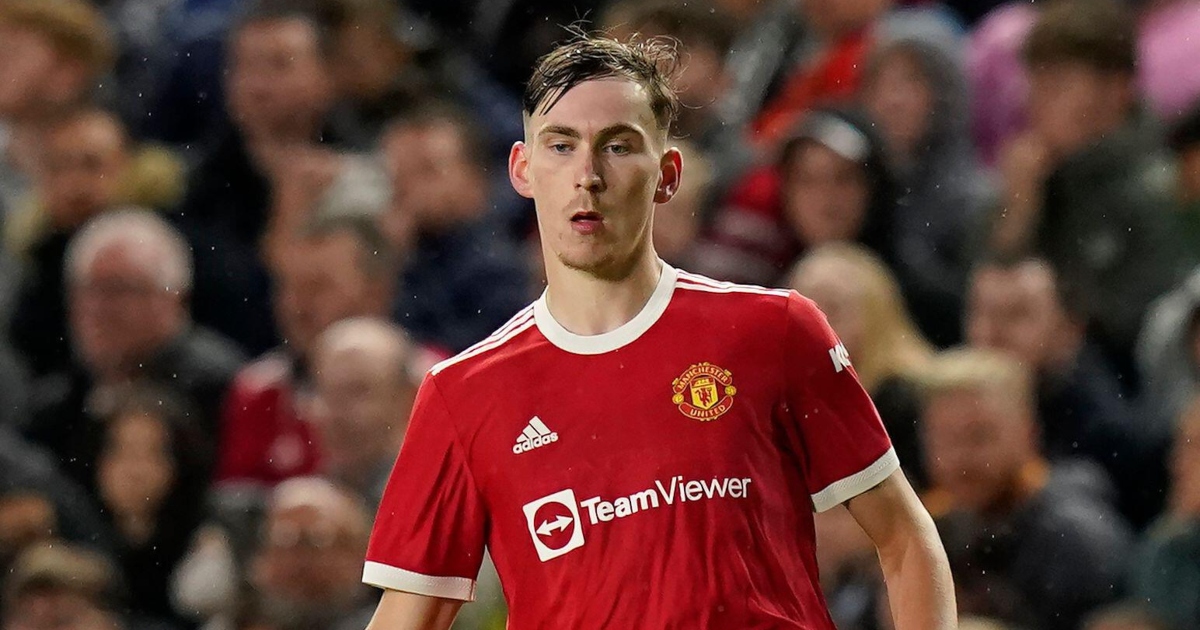 Manchester United graduate James Garner is attracting interest from as many as five Premier League clubs, according to The Athletic’s Laurie Whitwell.

The midfielder was very impressive for Nottingham Forest during a short-term loan stint in 2020/21, and he was loaned back to the club for the entire 2021/22 campaign.

Garner excelled for them from multiple midfield roles. He ended the season with four goals and 10 assists as they were promoted to the top-flight after 23 long years.

It is now reported that United are willing to sell Garner for £14 million, provided he can find the right club.

Forest could yet return for him despite their spending spree, but Everton, Southampton, Leeds United and Tottenham Hotspur are also potential contenders to land his services.

United likely to part ways with Garner this summer

Garner was anticipated to play a key role for United during the pre-season tour, but an early injury meant that he was barely involved in Thailand and Australia last month.

Since the new campaign, he has been an unused substitute on the bench. Scott McTominay and Fred have been pretty poor with their displays, but Erik ten Hag has not fancied Garner.

With the Dutchman eyeing two midfielders before the deadline, it is quite clear that Garner is not in his first-team plans, and a parting of ways could be the right choice.

A move to Spurs should be an unlikely prospect as he would be a bench warmer for them too. There could be an opening at the rest of the clubs for Garner to excel.

He may ideally want to reunite with Forest, but Steve Cooper’s side have signed plenty of players for their midfield this summer. It remains to be seen whether they return for him.