First Pogba, and now Cavani: How media chatter is affecting the perception of United’s top performers 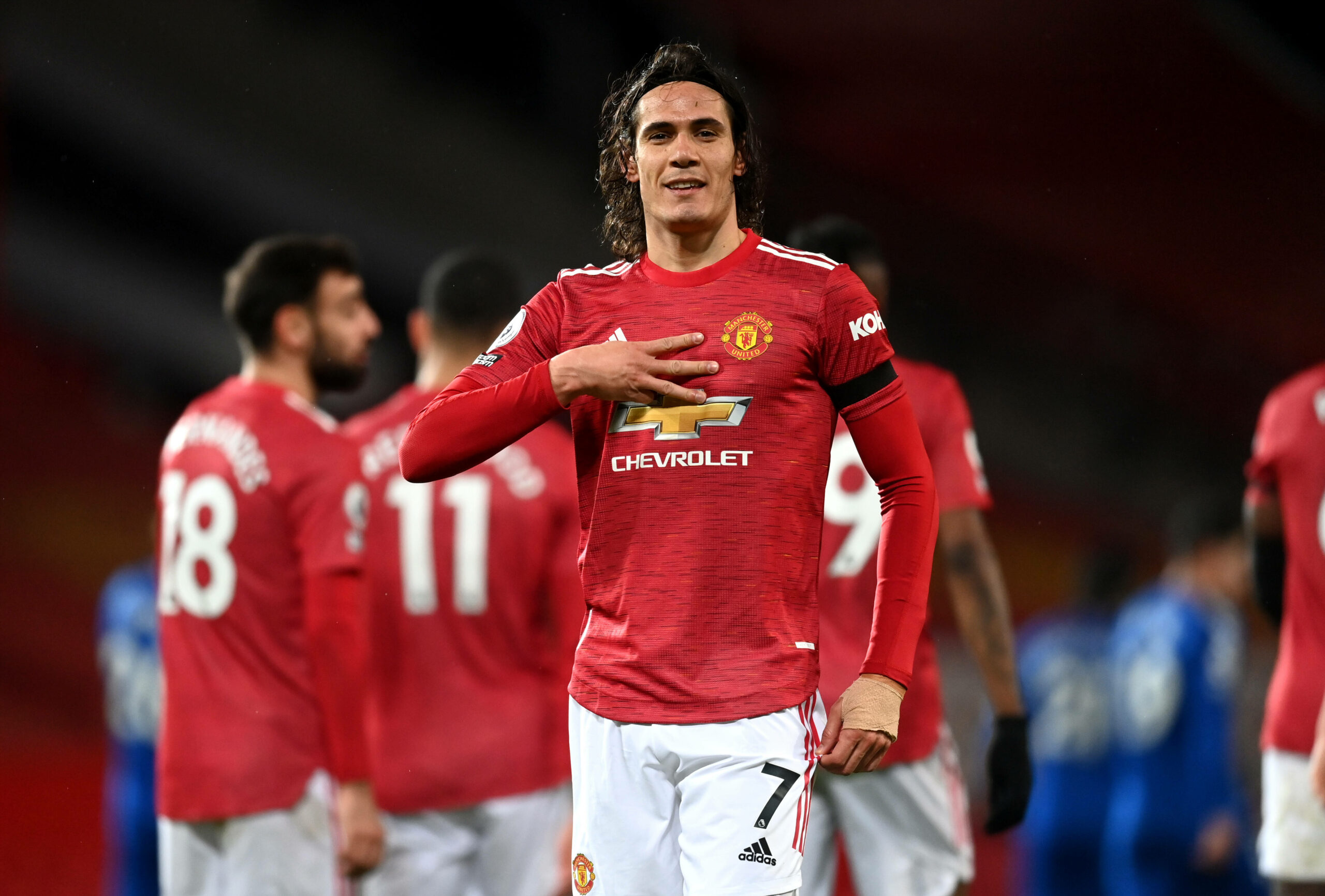 While Paul Pogba has been inconsistent for Manchester United since joining the club in 2016, he has also shown flashes of untouchable brilliance.

He is a true match-winner, as proved by his recent exploits against West Ham United and Fulham. With that in mind, why are there still doubts surrounding the Frenchman?

Much of this has to do with his agent Mino Raiola’s constant claims in the media about his client’s unhappiness at Old Trafford.

Just a few days after Pogba struck a scorching goal against the Hammers last December, Raiola told the press his time is up at United.

The ripple effect of such a bold claim was possibly seen in United’s Champions League defeat against RB Leipzig, which contributed to their exit from the tournament.

Both Raiola and Pogba have also been heard in the media openly flirting with Real Madrid.

No manager or fan would want either party to make such statements publicly, which makes the frustration aimed at them understandable.

And now it seems that manager Ole Gunnar Solksjaer has another player to worry about – Edinson Cavani.

Solskjaer has been speaking about the club possibly triggering Cavani’s one-year extension clause, but the Uruguayan’s father, Luis, recently hinted that his son wanted to join Boca Juniors this summer.

Speaking to TYC Sports, Luis has claimed that Cavani is unsettled in England, citing the “nonsense” three-match ban over an alleged “racist” Instagram story, as one of the reasons.

“He’s set on coming back because there are things that sometimes annoy you as a human, such as what happened to him, with the three-game suspension over nonsense,” he said.

“We always use that word over here. We aren’t racist. That did have a bearing on the decision.

Cavani reacted to his father’s remarks in an Instagram post: “Proud to wear this shirt @manchesterunited,” he captioned an image of himself celebrating in a United jersey.

The fact that this report broke out just two days before United’s Europa League clash with AC Milan will certainly have posed a few questions in Solskjaer’s mind on whether to play Cavani.

The striker was conspicuous by his absence in United’s recent 2-0 win over Manchester City, sparking further talk about his future.

Despite his age, Cavani’s quality inside the box is undisputed, and United fans want him to stay at the Old Trafford for another year.

But his father’s comments have raised a big question mark over the future of former Paris Saint-Germain star.

Even if Cavani insists he is happy and continues to score goals, fans may continue to doubt his loyalty, much like they have questioned Pogba’s for the past four years.