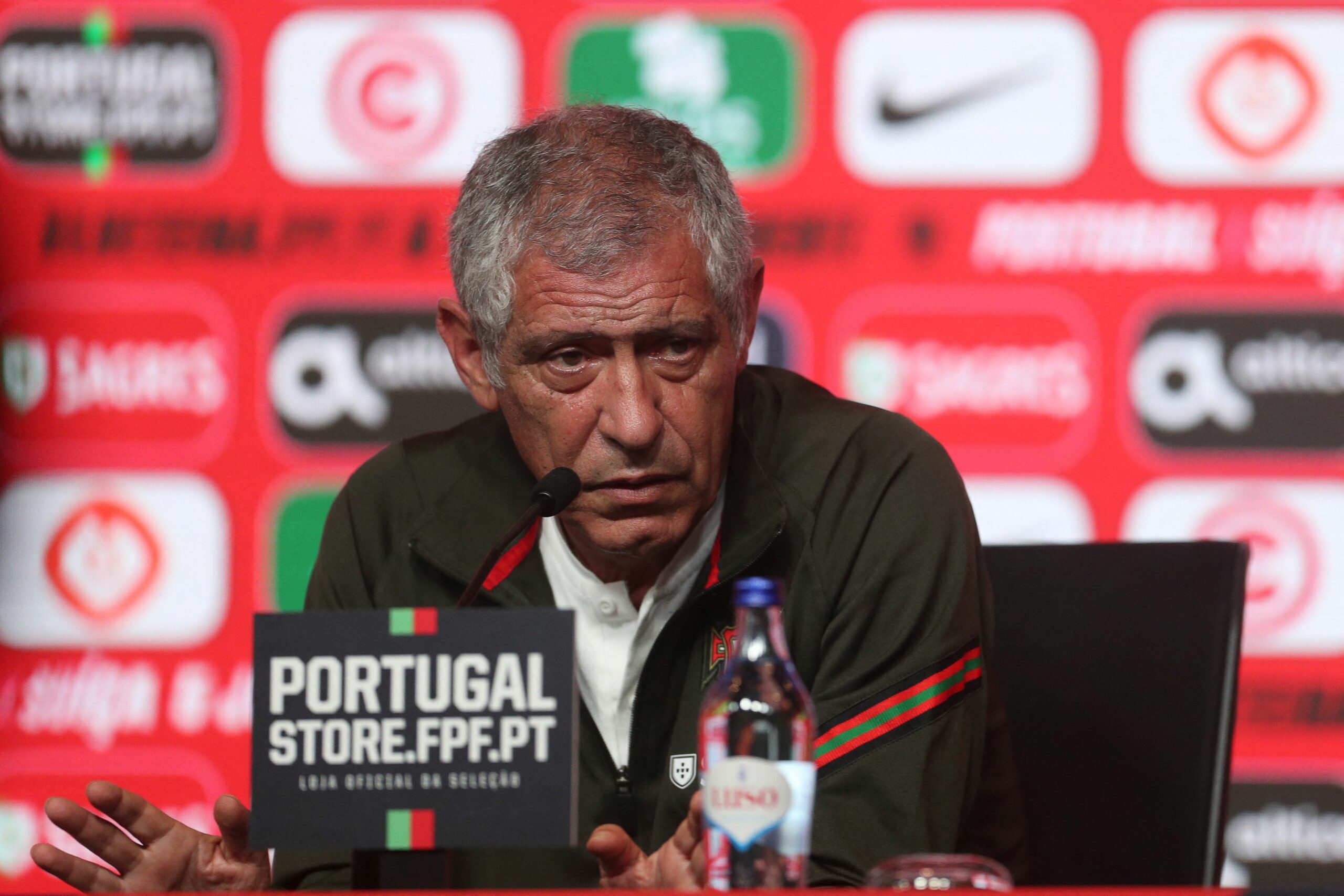 Ronaldo had an impressive homecoming campaign with United last term, bagging 24 goals from 39 appearances in all competitions.

His efforts won him the Player of the Year accolade, and he should be a key player again next season under new manager Erik ten Hag.

When pressed on Ronaldo’s decision to stay, Santos said that the ‘best player in the world’ can make his own personal choice.

The 67-year-old added that there are few that get the opportunity to play for Manchester United during their careers.

He said in a press conference via BeIN Sports: “I’ve said it many times, Cristiano is the best player in the world.”

“The choice to stay at Manchester United is his choice, it’s not for me to say.

“It’s a personal choice. What I do know is that there are few who have the opportunity to play for Manchester United”

Ronaldo was unquestionably United’s best attacking player last term. Other than him, only Bruno Fernandes touched double figures in terms of goals. He netted just 10 times over the campaign.

Hence, it can be said that there was an over-reliance on the five-time Ballon d’Or winner, and United can ill-afford another repeat next season. Ten Hag will be aiming to address the underlying concerns.

Both Jadon Sancho and Marcus Rashford were far from their best last term with just five goals apiece. The duo will be part of pre-season from June 27, and Ten Hag will be hoping to revive their form.

Ten Hag has made it clear that Ronaldo is an important part of the team, but the Portuguese’s workload could be reduced next term in order to keep him fit without having to nurse his hip flexor problems.

For that, a new centre-forward is a top priority this summer. Instead of a genuine striker, Ten Hag may prefer a more versatile option, who can also operate out wide in case Ronaldo is picked in the XI.

Benfica’s Darwin Nunez appears the prime target for the Dutch manager. United recently made an opening bid for the Uruguayan, and are currently awaiting a response from the Primeira Liga outfit.