Fernandes wants to add Rashford’s trait to his game 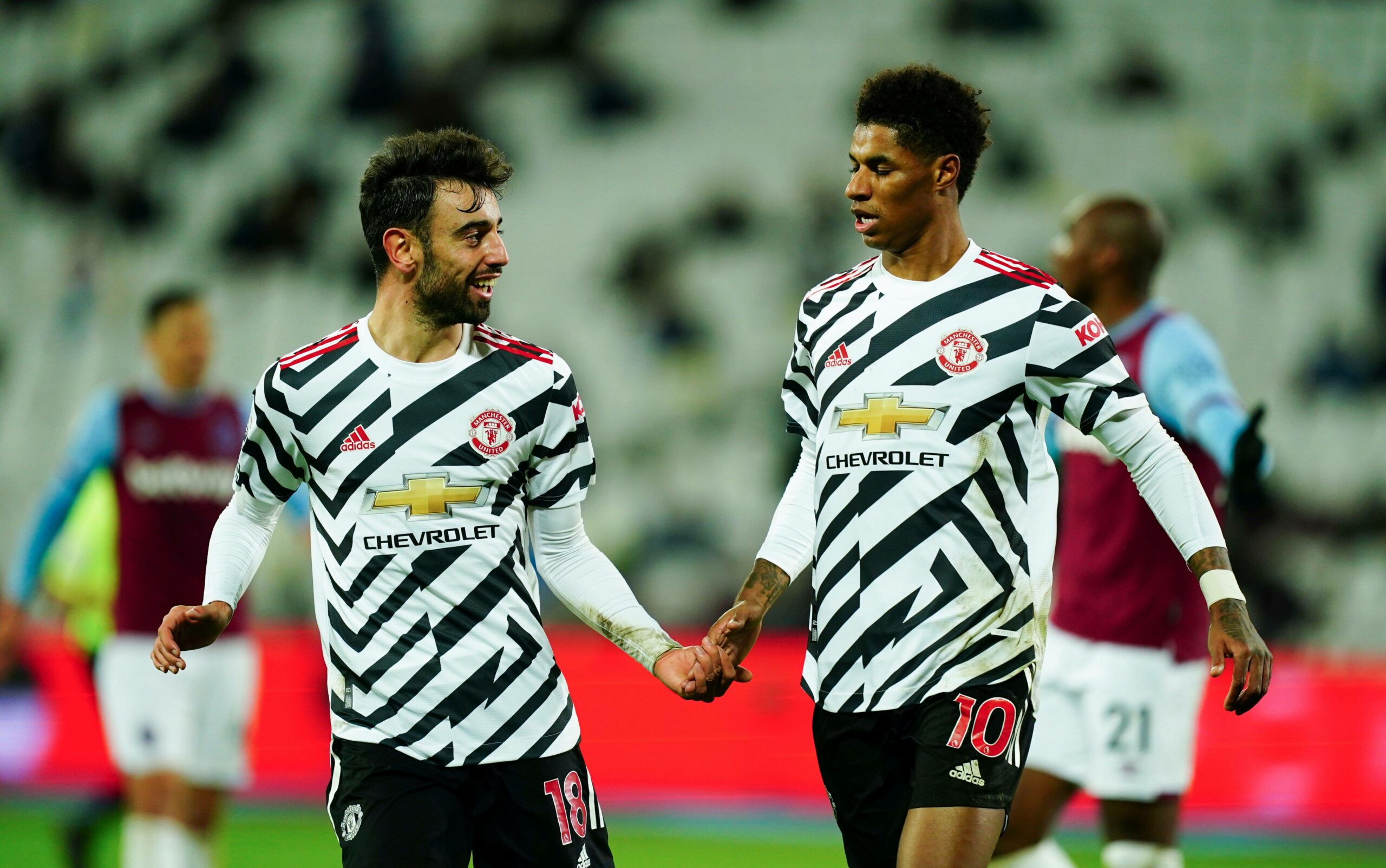 Bruno Fernandes was recently asked during a Q&A session with fans which attribute he would like to inherit from one of his teammates.

It was not an easy decision for United’s number 18, who is surrounded by many skilled players at the club.

However, the Portuguese international was able to pick one characteristic and went on to admit that he would have won the coveted Ballon d’Or accolade if he had that attribute.

He said: “I don’t know honestly as we have so many qualities in the team.

“I think I’m not the slowest player in the world but if I would have the pace of Rashy [Rashford], honestly, I would be a Ballon d’Or [winner] already.

“With the pace he has, oh my God, he’s unbelievable.

“It’s incredible the way he is and, when I talk about pace, it’s about running with the ball and without the ball, and, at the same time, the pace in his feet.

“The quality he has, the moves he has and the agility he has to come away from difficult situations. It’s unbelievable.”

You can only wonder how many goals he would have scored if he possessed Rashford’s pace.

His quick feet can be a nightmare for even the best defenders, particularly down the left flank.

Maybe this is why he has been more successful as a wide forward than a number nine.