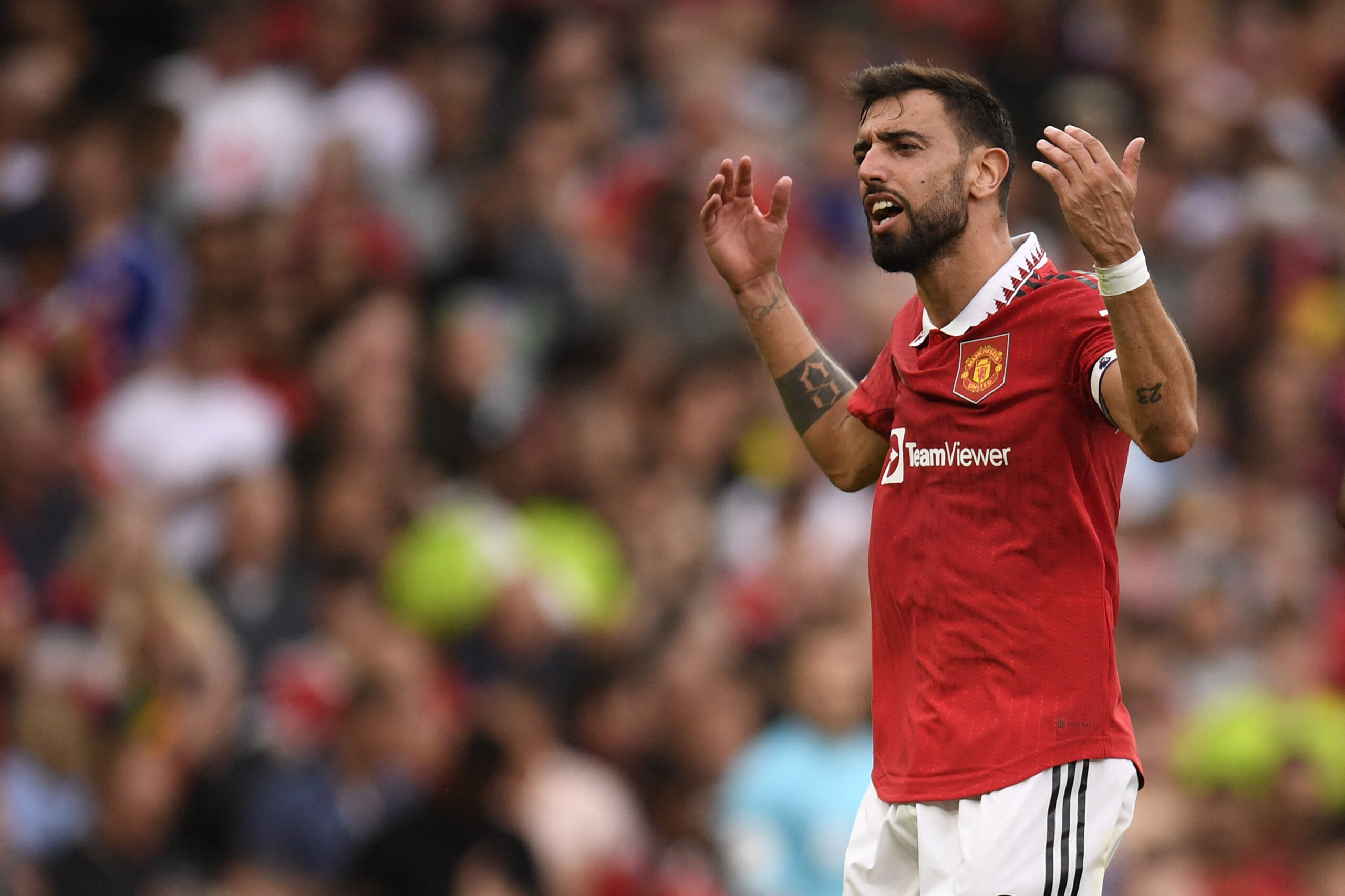 Dismal defeats against Brighton & Hove Albion and Brentford saw the new manager get off to the worst possible start with the club.

The 4-0 drubbing by the Bees was a major embarrassment, sparking drastic action from the former Ajax boss.

Having discovered that Brentford ran eight-and-a-half miles further than United during the game, Ten Hag ordered his players to run that distance in training the following day.

He also joined in with the players, setting an example that he was prepared to share responsibility for the poor performance.

“It is good that everyone takes the blame themselves because it was not everyone doing the right things,” Fernandes told The Athletic.

“That can be the players or the manager, but normally it is the player and the manager together. As a message, it was good for the team. Discipline is what he wants, and we have to follow the rules.

“Players do not like to run – sometimes a manager makes choices that you do not understand, but you will probably understand the benefit later on.”

Man City game will tell us more about United

While United’s turnaround since the Brentford debacle has been impressive, it is important not to get too carried away just yet.

While the Red Devils’ return to form includes a 2-1 victory over Liverpool, all of the results should be taken in context.

Jurgen Klopp’s side have fallen way short of the standards they have set in recent years and were undoubtedly there for the taking.

Southampton and Leicester City are the type of teams United should be beating, while Arsenal’s record against the so-called ‘Big  Six’ still makes for poor reading.

On that basis, the derby game at Manchester City on October 2 will be a better yardstick of how much progress United have made under Ten Hag.

City have been in fine form this season, and United will need to produce a top-class performance if they want to take anything from the game.