‘Ferguson would disagree with trophies statement’: Mourinho’s jibe at Solskjaer ahead of United-Tottenham clash 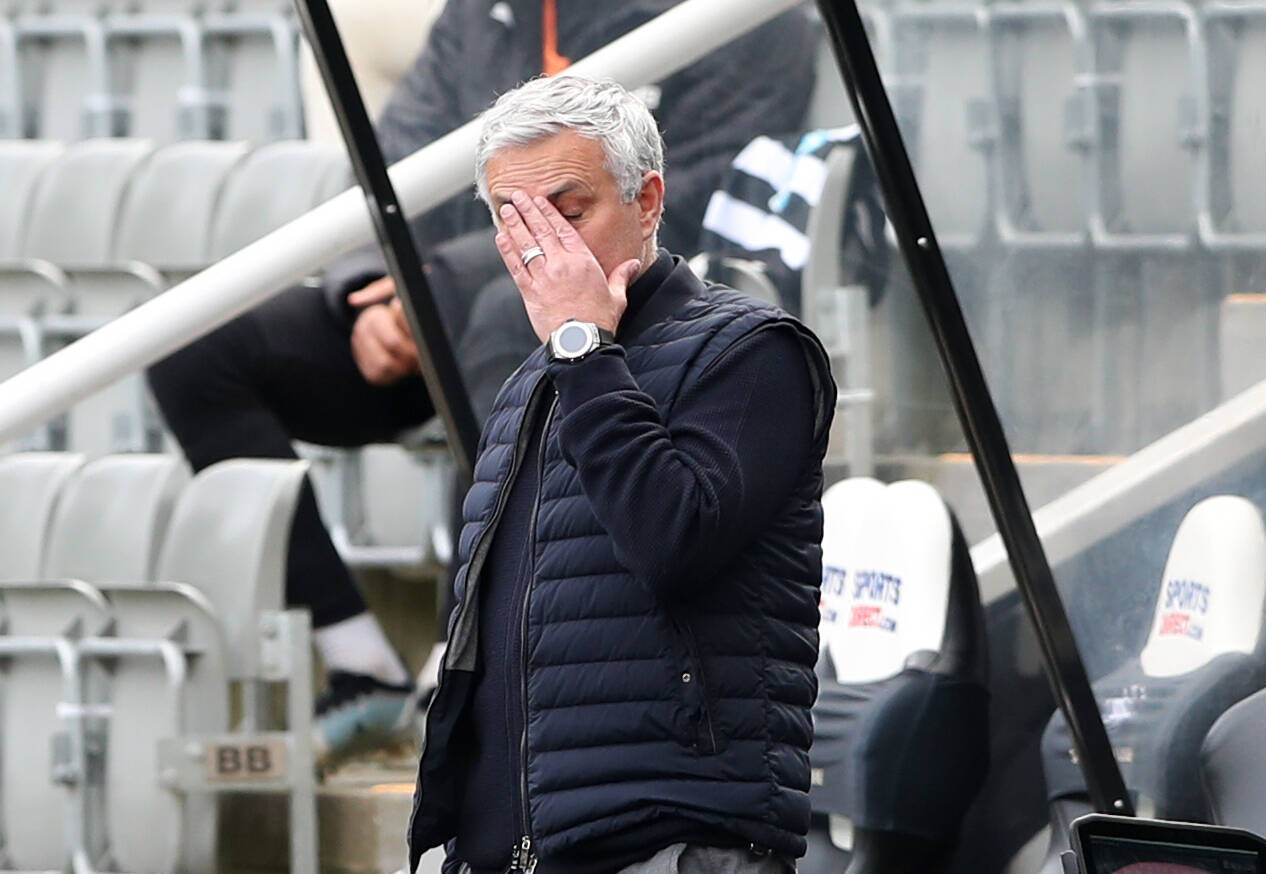 Last month, after United crashed out of the FA Cup, Solskjaer said that trophies are an “ego thing” for managers, and sometimes hide real progress.

“The cups are sometimes an ego thing for managers and clubs. It’s not like a trophy will say ‘we are back’, no,” the United manager said.

“It’s gradual progression at the top of the league. Sometimes the cup competitions can hide your progress a bit,”

But Mourinho, when asked about the statement at a pre-match press conference on Friday, said that former United manager Alex Ferguson would take exception to Solskjaer’s remarks.

“I’m pretty sure that his big boss, Sir Alex, has a different opinion about it,” the Spurs boss told reporters.

“But I respect what Solskjaer thinks. I think differently. Freedom of thinking, freedom of ideas. If that’s the way he thinks, that’s fine for me. It’s not a problem for me,” the former United boss added.

“It’s not being disrespectful for everyone. But I believe that, I repeat, his big boss, the biggest of Premier League history, has a different view in relation to that,” he further insisted.

Sunday’s clash is an important one for both the teams as United look to maintain their lead over Leicester City, who are just four points behind, while a win for Spurs would see them tie in points with fourth-placed West Ham.

“I think the players will remember that game with a lot of pain and their pride has been hurt,” Solskjaer said at the pre-match conference.

“Pre-season was short … but we were so poor and I’m sure we’ll see some players wanting to prove we’re better than that.”