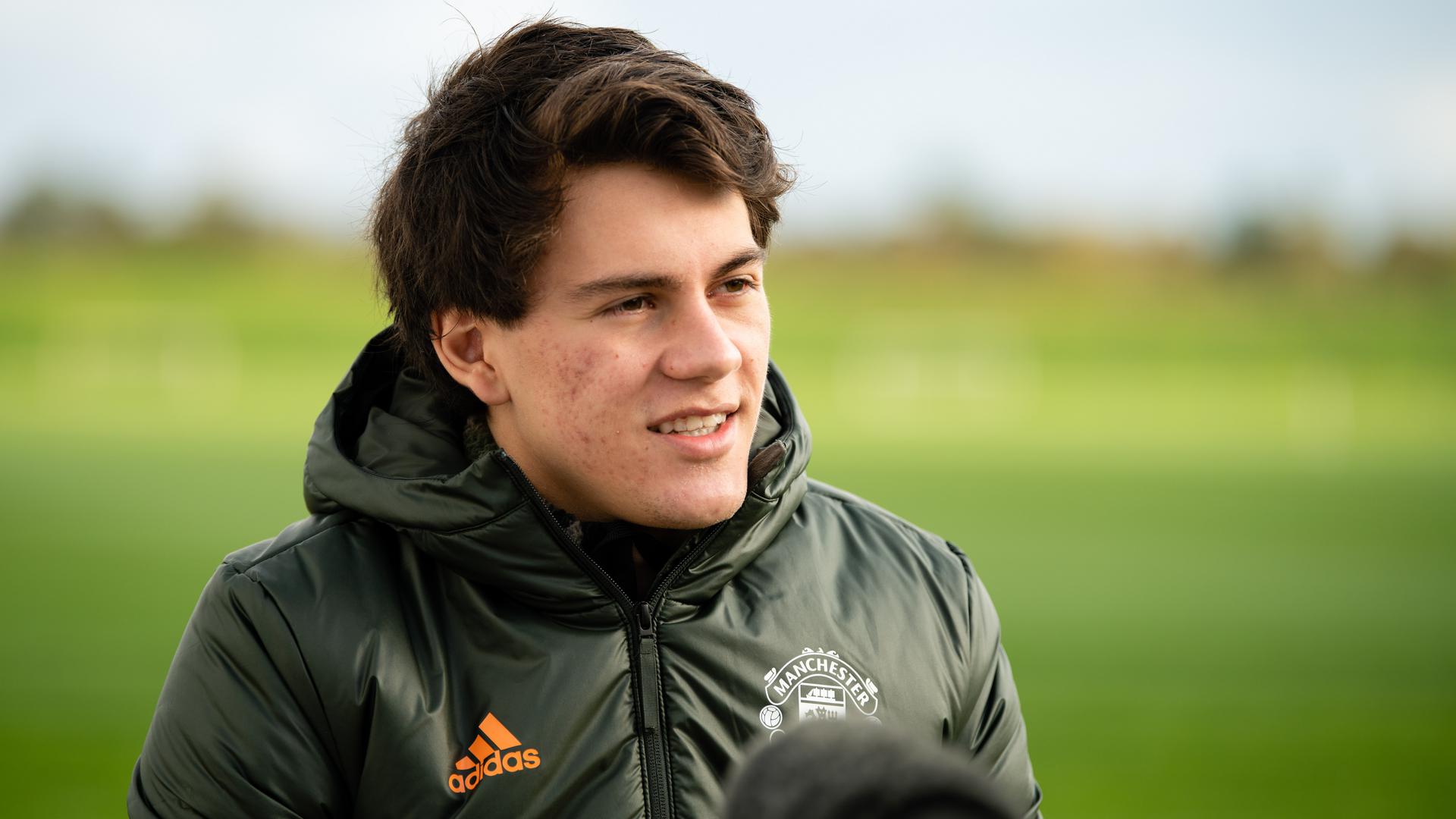 Manchester United youngster Facundo Pellistri has been picked by Uruguay for the international friendlies against Iran and Canada this month.

The 20-year-old had a difficult time on loan with Alaves last term, and it was widely anticipated that he would be loaned out for another campaign.

However, the young winger sustained an ankle injury during the penultimate pre-season friendly against Atletico Madrid, and has since been on the sidelines.

Despite his lack of first-team action, Uruguay boss Diego Alonso has decided to pick him among 27 players for the warm-up games before the World Cup.

Pellistri back in individual training for Manchester United

The Uruguayan has not been spotted in team training all season, and manager Erik ten Hag confirmed last month that he won’t return before the end of September.

However, it seems that he is back to individual training ahead of the internationals. It remains to be seen whether the youngster will play any part with his national side.

Pellistri has yet to make his debut for United, but already has six caps with Uruguay this year. He has made a big impact with three assists while starting five games.

After such a huge impression, he should be a strong contender to make the World Cup squad. His selection this month clearly suggests that Alonso wants him in Qatar.

Hopefully, Pellistri is not risked in the friendlies and is given time to work on his fitness.

Pellistri was expected to be loaned out if not for the injury, but he has the chance to boost his reputation this winter if he can play a leading role for Uruguay at the World Cup.