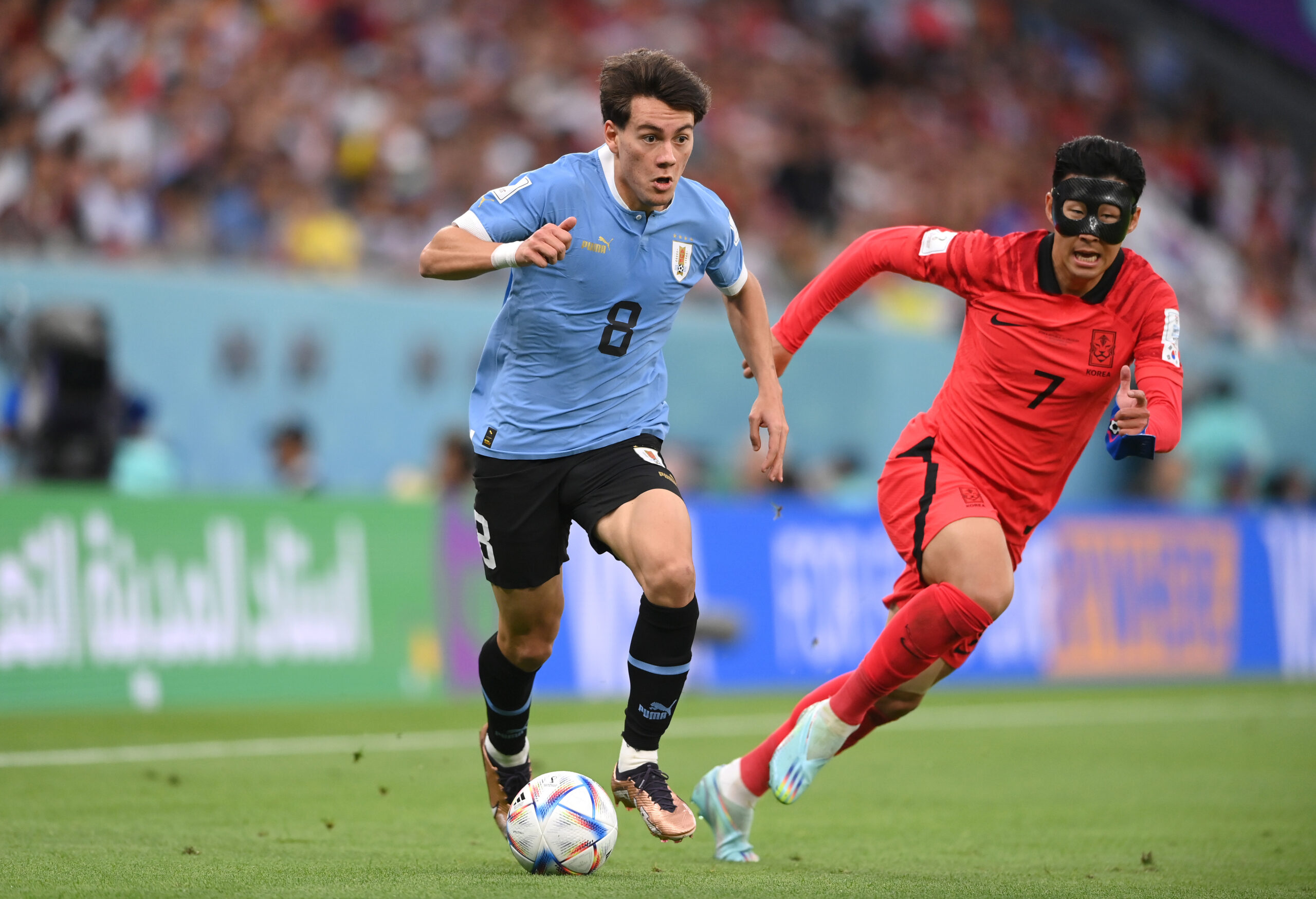 Manchester United youngster Facundo Pellistri could push for an exit in January after the latest snub from manager Erik ten Hag.

The Uruguayan has been with the Red Devils since the summer of 2020, but he has yet to make his competitive debut for the club.

This season, he has been a regular part of the matchday squad, but has failed to come off the bench in 14 games including Burnley last night.

In comparison, Pellistri has been a key player for Uruguay since his debut in January. He started in two of their three outings at the World Cup.

Earlier last month, it was revealed that the 21-year-old was already eyeing a new challenge and we won’t be surprised if he leaves in January.

United previously loaned him out for 18 months at Alaves, but it has been claimed that Pellistri wants to leave the club permanently this time.

Man Utd could aim to recoup fee spent on Pellistri

Pellistri has not looked like making his debut under Ten Hag this season. The manager currently prefers Antony and Anthony Elanga for the right wing role.

There is also Jadon Sancho, who will return after his individual training programme in Netherlands. The England star should add to the competition for places.

Hence, Pellistri’s chances of making an appearance are bleak unless there is a major injury crisis. The youngster is most likely to push for the exit door soon.

United paid a hefty fee of around €8.5 million to prise him away from Penarol two years ago and the club will be aiming to recoup the sum if he leaves next month.

Aside from Pellistri, there should also be doubts over the future of Donny van de Beek, who was an unused substitute yesterday after being part of the winter camp.

Bruno Fernandes started in the number 10 position against Burnley after just one training session.