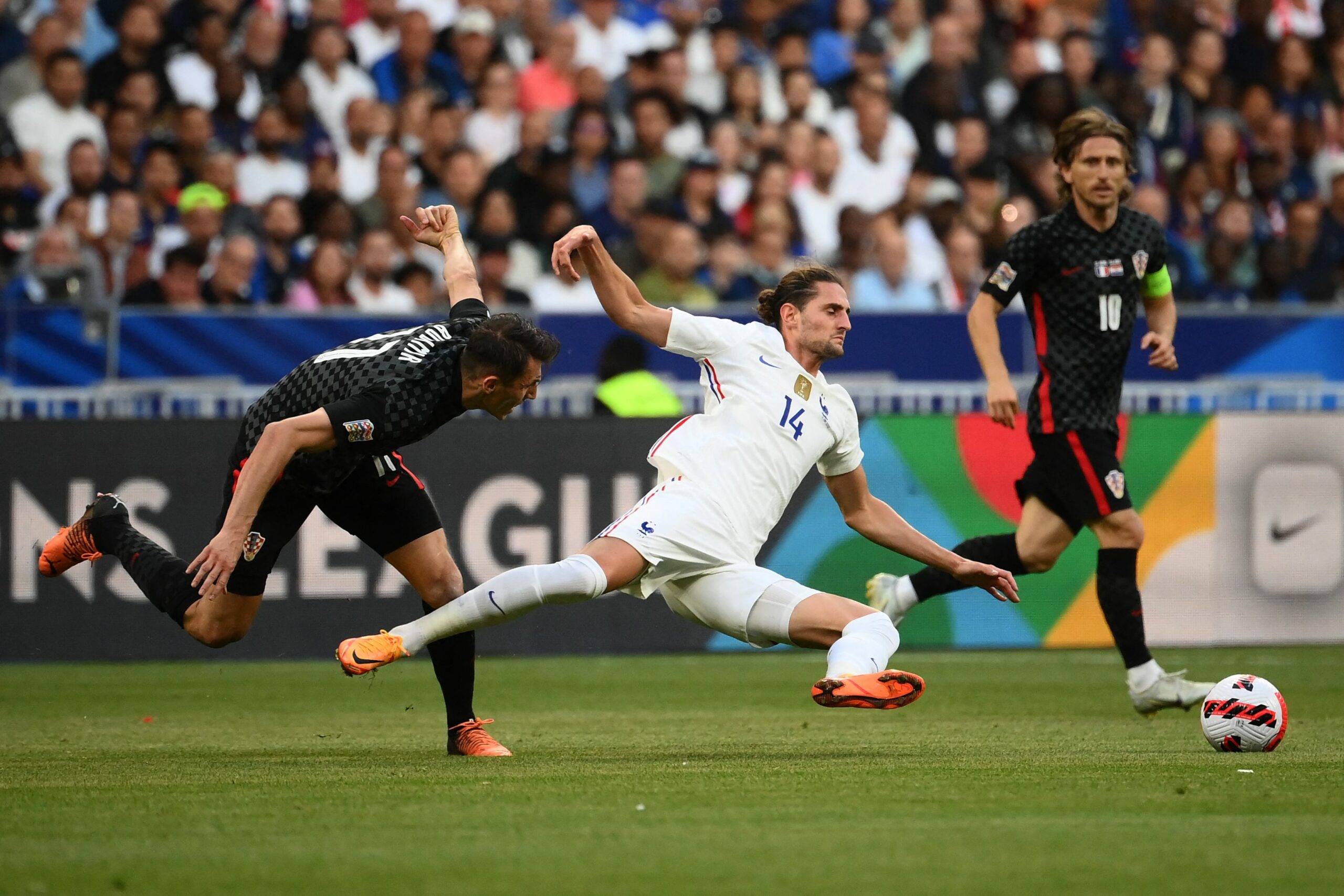 Fabrizio Romano and David Ornstein have both claimed that the Manchester United deal to sign Adrien Rabiot is on the verge of collapsing.

The latter suggests that Rabiot joining Manchester United is now highly unlikely to happen this summer.

Signing a top-class central midfielder before the transfer window closes will be vitally important for Erik ten Hag, if he is to have any chance whatsoever of guiding his United team to a successful 2022/23 campaign.

Scott McTominay and Fred are nowhere near good enough to be playing in central midfield for United. Rabiot would have been an upgrade on the pair, despite his well-documented troublesome past, both on and off the pitch.

It appears as though the Frenchman will not be heading to United this summer though.

Manchester United to miss out on Adrien Rabiot

Romano took to Twitter last night to suggest that United’s move to sign the 27-year-old from Juventus is on the rocks:

Ornstein then explained how it is highly unlikely that Rabiot will move to Old Trafford when writing his column for The Athletic.

We believe that this could be a good thing in the long run. Ten Hag could, and should, be aiming a lot higher than Rabiot.

That isn’t to say he’s not a talented player, because he most certainly is. He has been described as ‘unplayable’ and ‘unstoppable’ by ex-Chelsea and Arsenal defender David Luiz.

Rabiot has endured numerous controversies throughout his time in the game though. During his time with Paris Saint-Germain, the Ligue 1 outfit conducted an internal investigation into Rabiot’s conduct when a video of him in a nightclub emerged online hours after United beat them in the Champions League (the Guardian).

His mother, Veronique, has often been embroiled in controversies involving her son. He was also once exiled from the French national team by manager Didier Deschamps (Manchester Evening News).

We don’t believe that signing Rabiot will be a good thing for United.

Gazzetta dello Sport claimed that United would have had to pay him €10 million (£8.45m) per year, or £160k-per-week. That’s just too much money to be paying someone with such a chequered past.

The updates from Romano and Ornstein this morning shouldn’t be viewed as a bad thing is our view.

Ten Hag must focus his attention elsewhere and bring in a top-class player who also has an elite attitude.