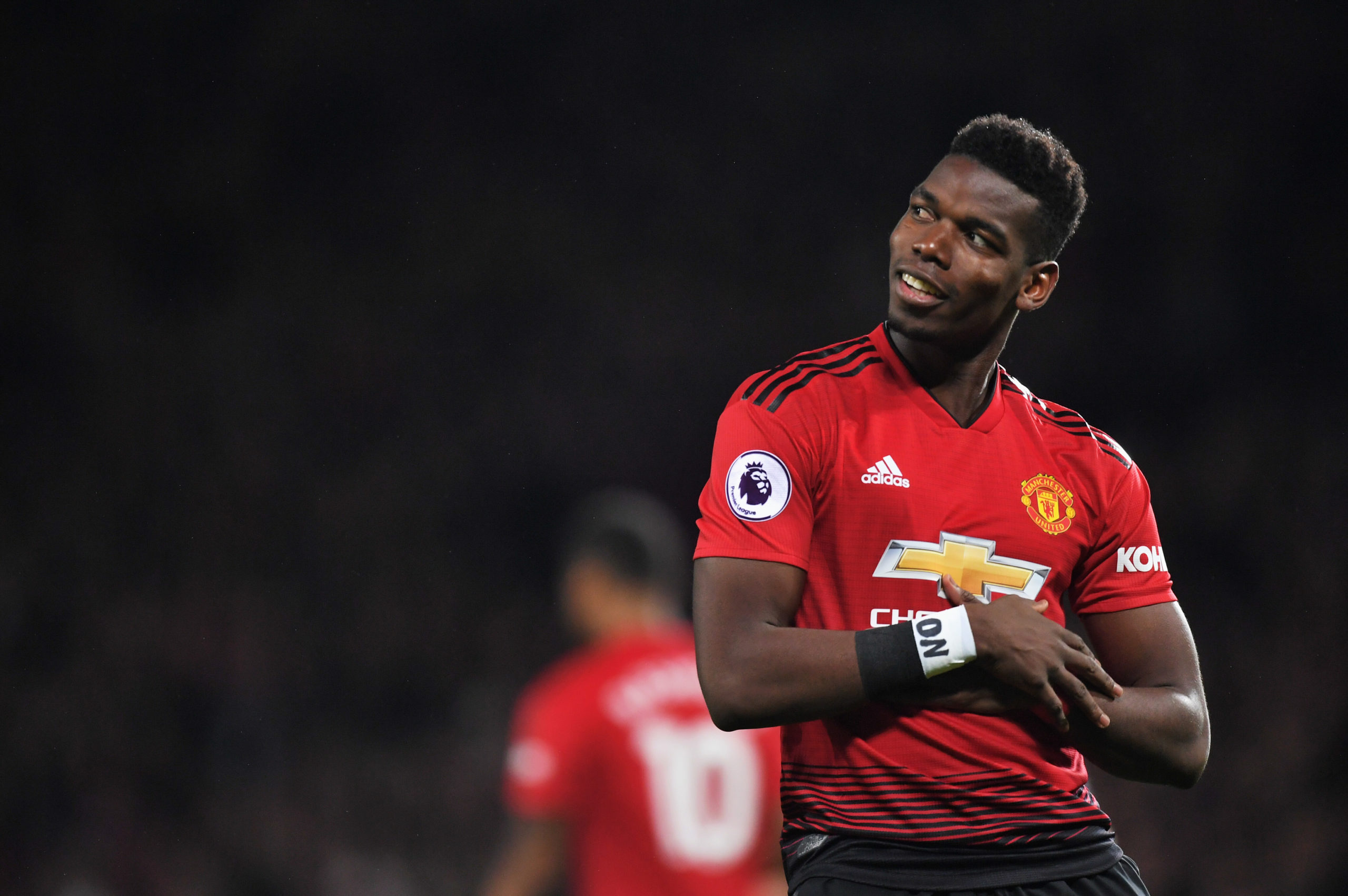 Manchester United and the talks of Paul Pogba leaving Old Trafford is now a recurring topic of every summer transfer window.

Though, according to a highly reliable transfer guru in Fabrizio Romano, Real Madrid are not interested in attaining the services of the Frenchman as for now.

While on the latest national duties, Manchester United midfielder shared his desire to play for Real Madrid one day by stating,

“Of course, every footballer would love to play for Real Madrid and would dream about that. It’s a dream of mine, so why not one day?”

And since then, the talks of him moving to the Spanish capital have re-emerged.

Real Madrid have had reportedly tried to lure the Frenchman to Estadio Santiago Bernabéu three time over the last few years but never got the desired success.

Speaking to his new episode of the Here We Go Podcast, Romano said:

“Manchester United want to extend Pogba’s contract for 4-5 years, they haven’t started talks till now. Paul Pogba wants to play at Real Madrid but there is no interest from Madrid as of now.”

United have recently trigged Pogba’s one-year contract renewal option, extending his stay at the ‘Theatre of Dreams’ until 2022.

There is a general understanding that if the Red Devils fail in their attempt to tie him up with a long-term contract, the club might consider selling him in the next summer transfer window rather than allowing him to leave for free in 2022.