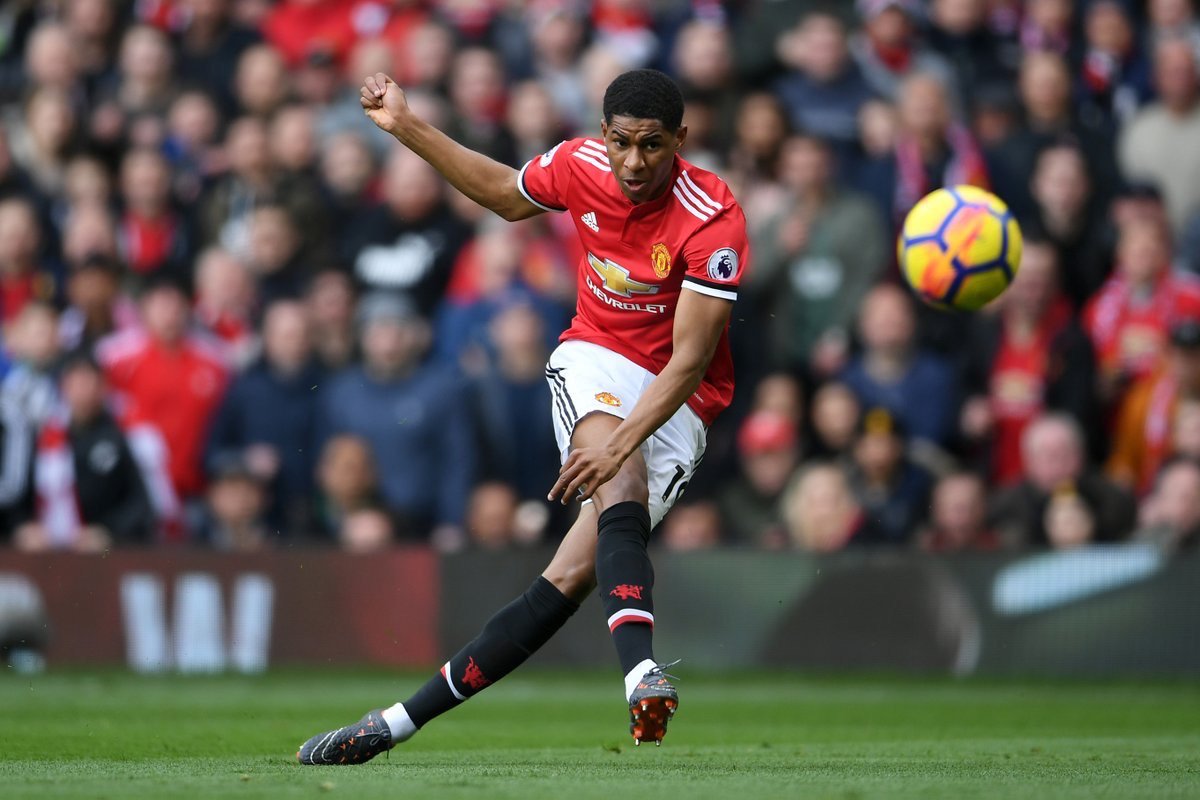 According to Italian journalist, Fabrizio Romano, Manchester United superstar Marcus Rashford has a clear view regarding his future with his boyhood club.

Born and raised in Manchester, Rashford joined United’s academy at the age of seven.

He earned his debut for the Mancunian club in 2016 and bagged his first professional hat-trick in a crucial Champions League game against RB Leipzig a fortnight ago.

He has not only inspired many with his on-field attributes, but has also become a youth icon for his awe-inspiring activities off the field.

To end child poverty across the UK, he has arranged for free meals to be delivered to families amidst the coronavirus crisis.

His performances for United have attracted many suitors from all over the globe, with Barcelona and Real Madrid amongst the clubs previously linked with Rashford.

However, speaking to the Here We Go Podcast, Romano claimed that the forward is going nowhere.

Our take on Rashford

Rashford, 23, has made 226 appearances for United, scoring 74 goals and amassing 42 assists in all competitions.

Understandably for a younger player, his performances have sometimes lacked consistency, but no-one can deny that he is hugely talented.

His off-field activities have also highlighted his grounded nature and he is exactly the type of character that United need in their ranks.

As a United fan, there is no better place for Rashford to be than Old Trafford and he will hopefully stay here for many more years.